HP Enterprise To Spin Off Huge Part of Its Business 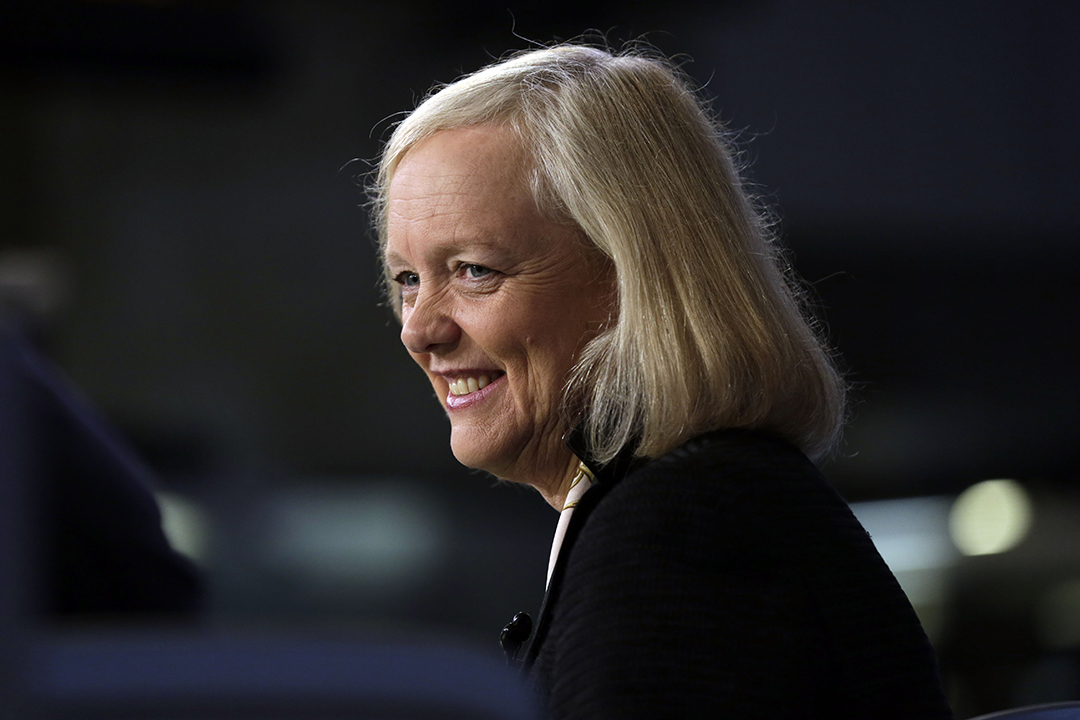 (Reuters) – Hewlett Packard Enterprise said it would spin off and merge its struggling IT services business with Computer Sciences, allowing the company to focus on its faster growing businesses.

Under Chief Executive Meg Whitman, Hewlett Packard Enterprise has been restructuring its IT consulting and services group.

The company sold at least 84% of its 60.5% stake in Indian IT services provider Mphasis Ltd to Blackstone Group for $1.1 billion in April.

The standalone HPE is expected to have $33 billion in annual revenue and concentrate on its bigger enterprise group unit that makes servers, routers and switches.

HPE, which houses the former Hewlett-Packard Co’s corporate hardware and services division, said the merger of the two businesses is expected to produce cost synergies of about $1 billion in the first year after close, expected by March 2017.

The transaction values HPE’s enterprise business at about $8.5 billion after tax, the company said.

Revenue from the enterprise group business rose about 7% to $7.01 billion in the second quarter ended April 30, from a year earlier.

The new company’s board will be split evenly between directors nominated by HPE and CSC.

HPE expects $900 million in separation charges regarding the merger, of which $300 million will be recorded in 2016, Chief Financial Officer Tim Stonesifer said on a conference call with analysts.

HPE, which also added $3 billion to its share buyback, said total revenue rose 1.3% to $12.71 billion in the second quarter. Analysts on average had expected $12.33 billion, according to Thomson Reuters I/B/E/S.