This Software Helps Take Stock of Your Stock 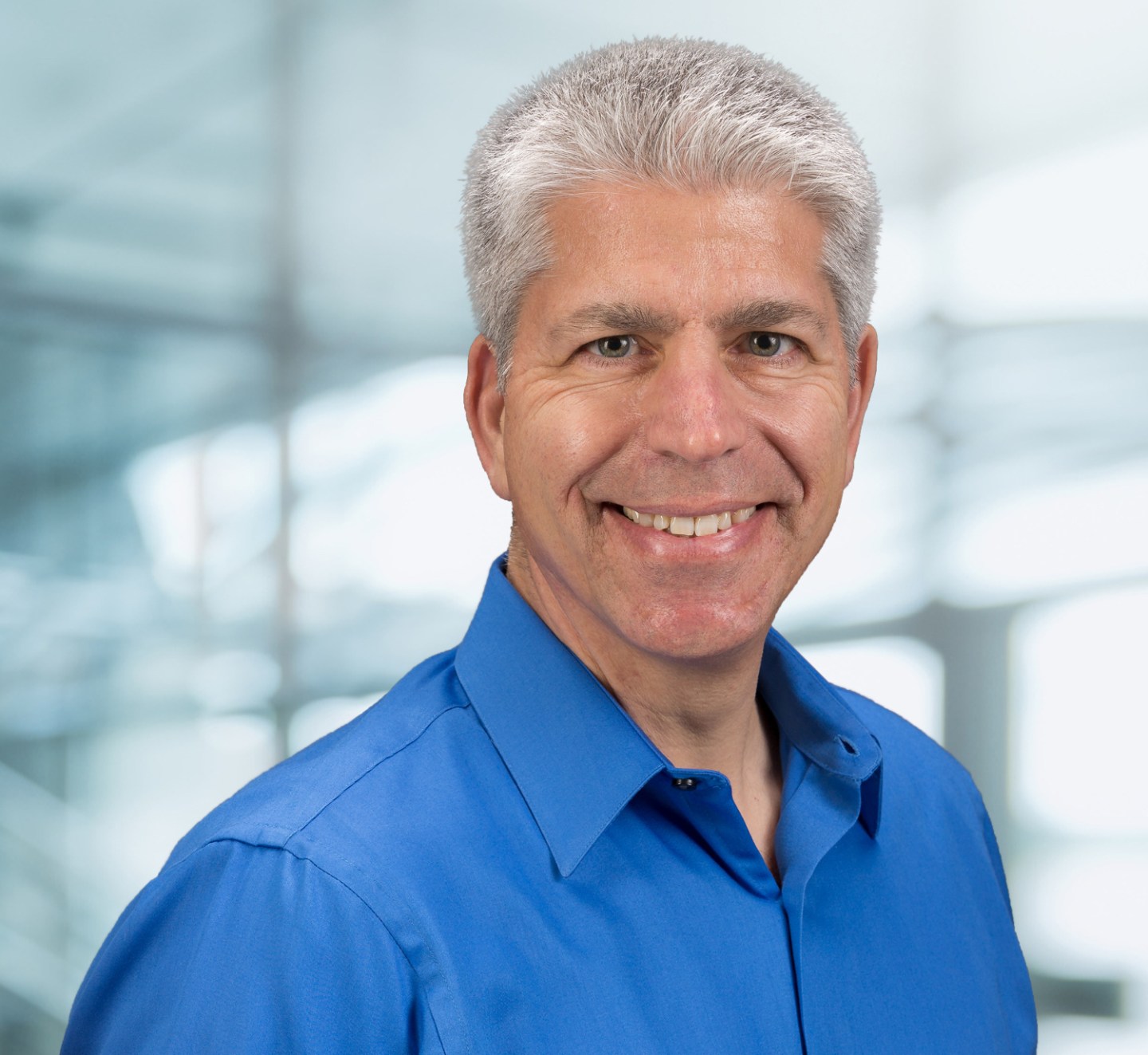 These days, software can give helpful feedback in near real time about nearly everything businesses do like whether sales teams are on track to meet their goals.

Increasingly, companies are seeking this same sort of information about their manufacturing and distribution. These so-called “supply chain analytics” aren’t exactly a new concept—nearly 70 % of executives surveyed by Accenture in 2014 described them as a priority—but the cost has thwarted them from gaining widespread adoption.

That’s why interest in services that can make sense of the data more quickly is growing, according to the Accenture report.

One player making a name in this segment is FusionOps, an 11-year-old company that recently disclosed a $25 million Series C funding round led by venture capital firm Georgian Partners, along with existing backer New Enterprise Associates and private investor Prabhu Goel, who is FusionOps’s chairman. The new funding brings the 120-person company’s total funding to $44 million.

FusionOps did not disclose its valuation in the latest funding round.

The company sells a service that uses data from existing systems for tracking inventory and other back-office functions—like applications from JDA Software, Oracle, SAP, and Salesforce—to create reports about shipment status and about unfilled orders.

Footwear and apparel company Columbia Sportswear, for example, uses FusionOps service to better track sales across e-commerce sites, retail partners, and its own stores, said FusionOps CEO Gary Meyers. The software has helped it reduce the risk of being caught without stock for popular items or to decide when it should produced larger quantities of items that are selling especially well, according to Columbia’s CIO.

FusionOps originally figured that its biggest sales opportunity would lie with managers who are in charge of manufacturing teams, but interest is growing across other departments, as well. “About half of our users hold traditional supply chain roles, but the other half are in the finance team and sales organization,” Meyers said.