How a Little Lipstick Could Add Thousands to Your Paycheck 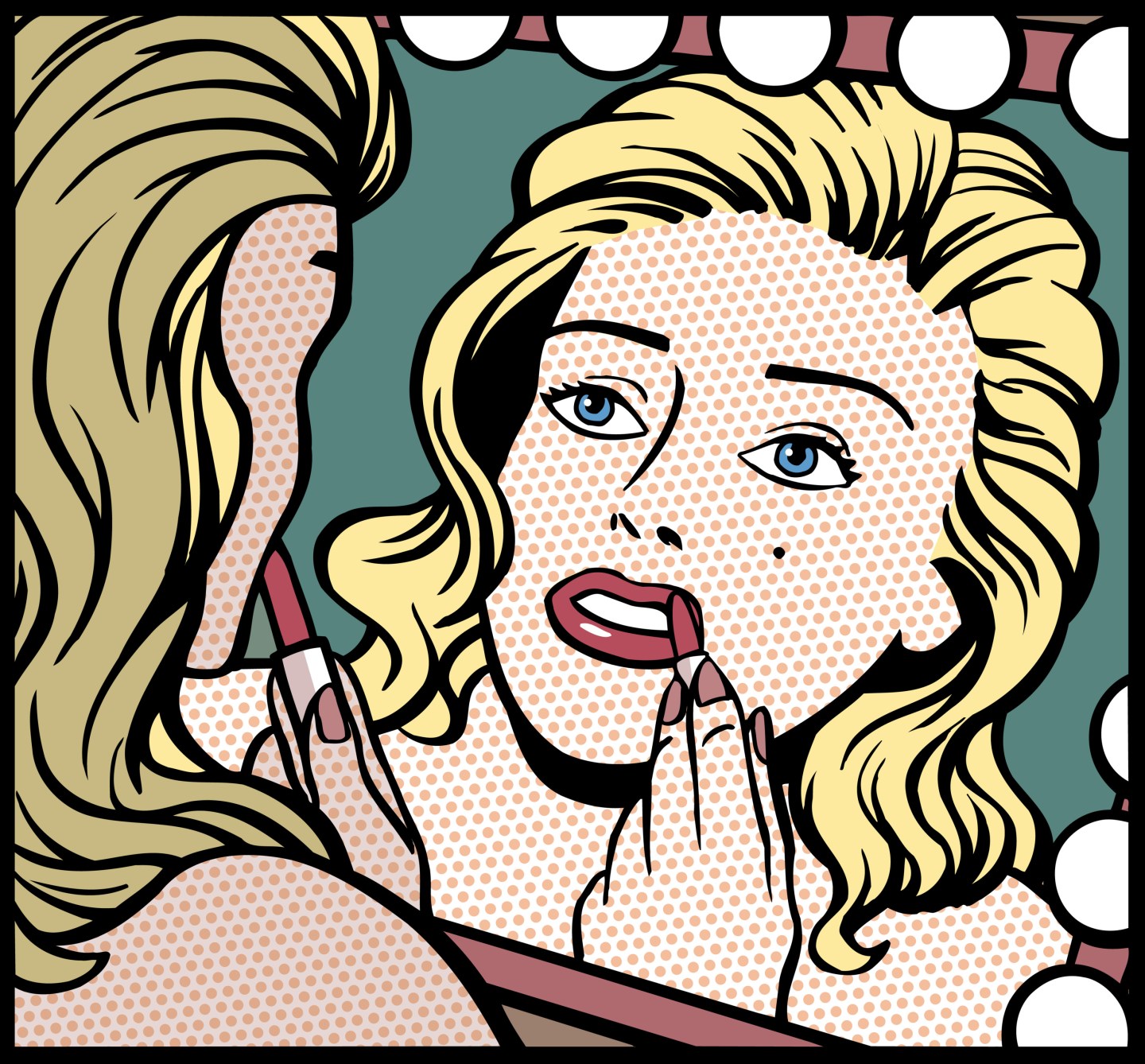 The average American woman spends about $15,000 on makeup over her lifetime. But that’s nothing compared to the earnings she might miss out if she doesn’t wear any, according to a new study.

Two sociologists, Jaclyn Wong of the University of Chicago and Andrew Penner of the University of California at Irvine, looked at how physical attractiveness relates to income. Rather than just examine how beautiful people’s earnings compared to those of average-looking people, the researchers also factored in “grooming”—or how well put-together an individual appeared.

Wong and Penner based their research on a long-running national study in which interviewers asked more than 14,000 people about things like income, job, and education. The interviewers also rated each of these people on their physical attractiveness and grooming—which included factors like a hairstyle, clothing, and, in the case of women, makeup. (While the interviewers were asked to rate people on these two attributes separately, there is inevitably some overlap, says Penner.)

Like other researchers before them, Wong and Penner found that good-looking people have a leg up in the workplace: Attractive individuals earn roughly 20% more than people of average attractiveness. This gap dramatically diminished, however, when the sociologists factored in grooming.

“You can access the rewards that you typically think of being for attractiveness through grooming,” says Penner. This was true for women in particular, for whom grooming was actually more important than looks when it came to earnings.

In practical terms, that means women who spend time and money on hair and makeup might actually fare better financially than those who do not. For example, a well-groomed woman of average attractiveness makes about $6,000 more annually than an average-looking, averagely-groomed woman. She also makes about $4,000 more than her better-looking, but less put-together coworker.

The effect is similar for men, although they get a smaller boost for good grooming than women do. Both sexes get the same level of financial benefit for being considered attractive.

“The big takeaway here is that people can capture most of the attractiveness premium” through putting effort into their appearance, says Penner. “It’s not just what you’re born with.”