This McDonald’s Is Very Excited About ‘The Angry Birds Movie’ 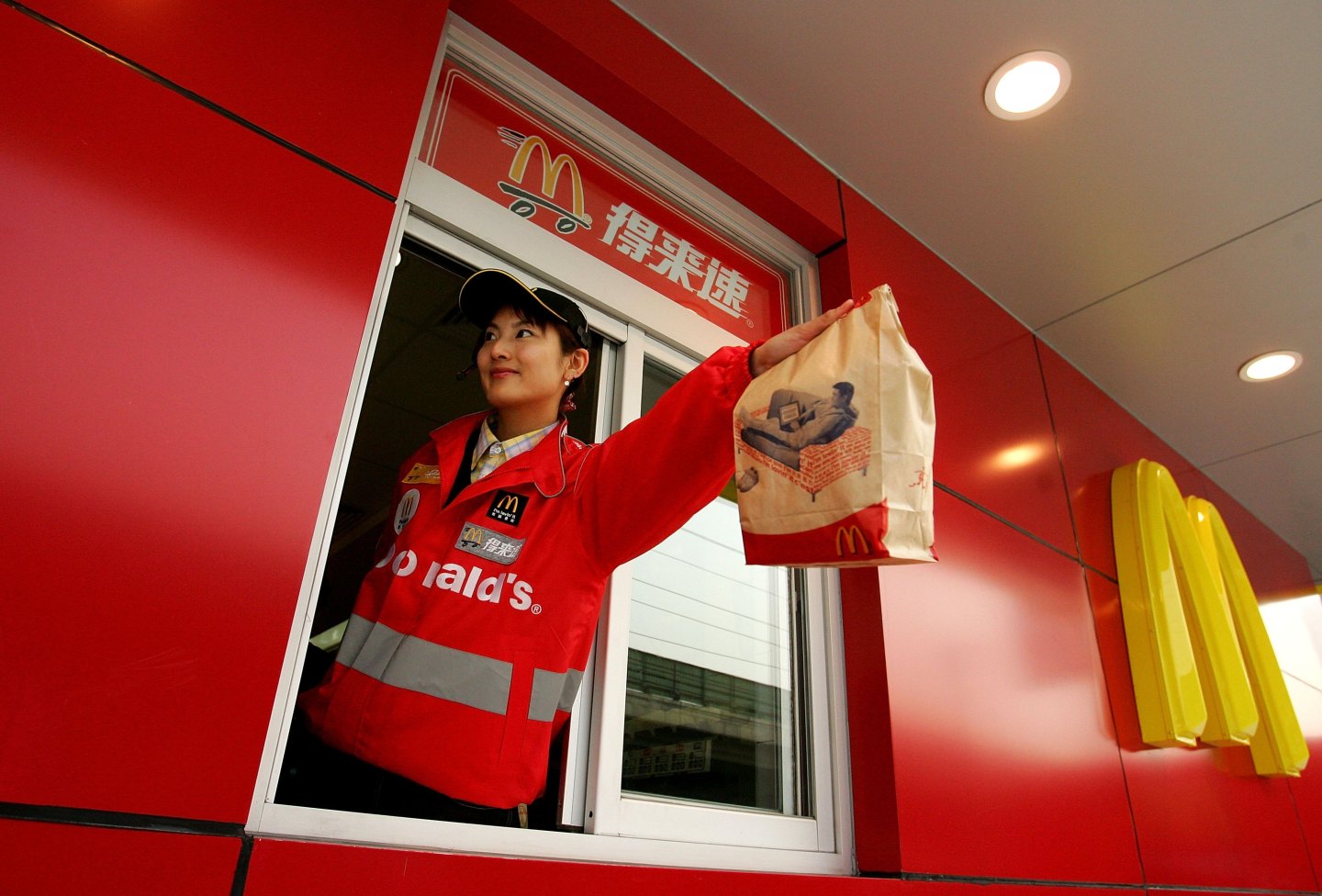 BEIJING - JANUARY 19: A McDonald's employee hands out food as she waits on customers at their new drive-thru facility on January 19, 2007 in Beijing, China. McDonald's opened its first restaurant in mainland China in 1990, in Shenzhen, Guangdong province and now operates 760 restaurants countrywide, which employ over 50,000 people. (Photo by Guang Niu/Getty Images)
Photograph by Guang Niu—Getty Images

China is apparently very excited about the upcoming release of The Angry Birds Movie.

One McDonald’s (MCD) location there has gone all out with Angry Birds-themed decorations and, as China’s Kotaku reports, has even dedicated two new menu items to the game-turned-movie: the “Angry Red” burger and the “Bad Piggy” or “Naughty Green Pork” burger.

The former is made with two chicken patties sandwiched between red hamburger buns. The latter, according to That’s Mags, has a pork hamburger patty, an egg, and a sauce flavored with jalapeño, all stuffed between two green hamburger buns.