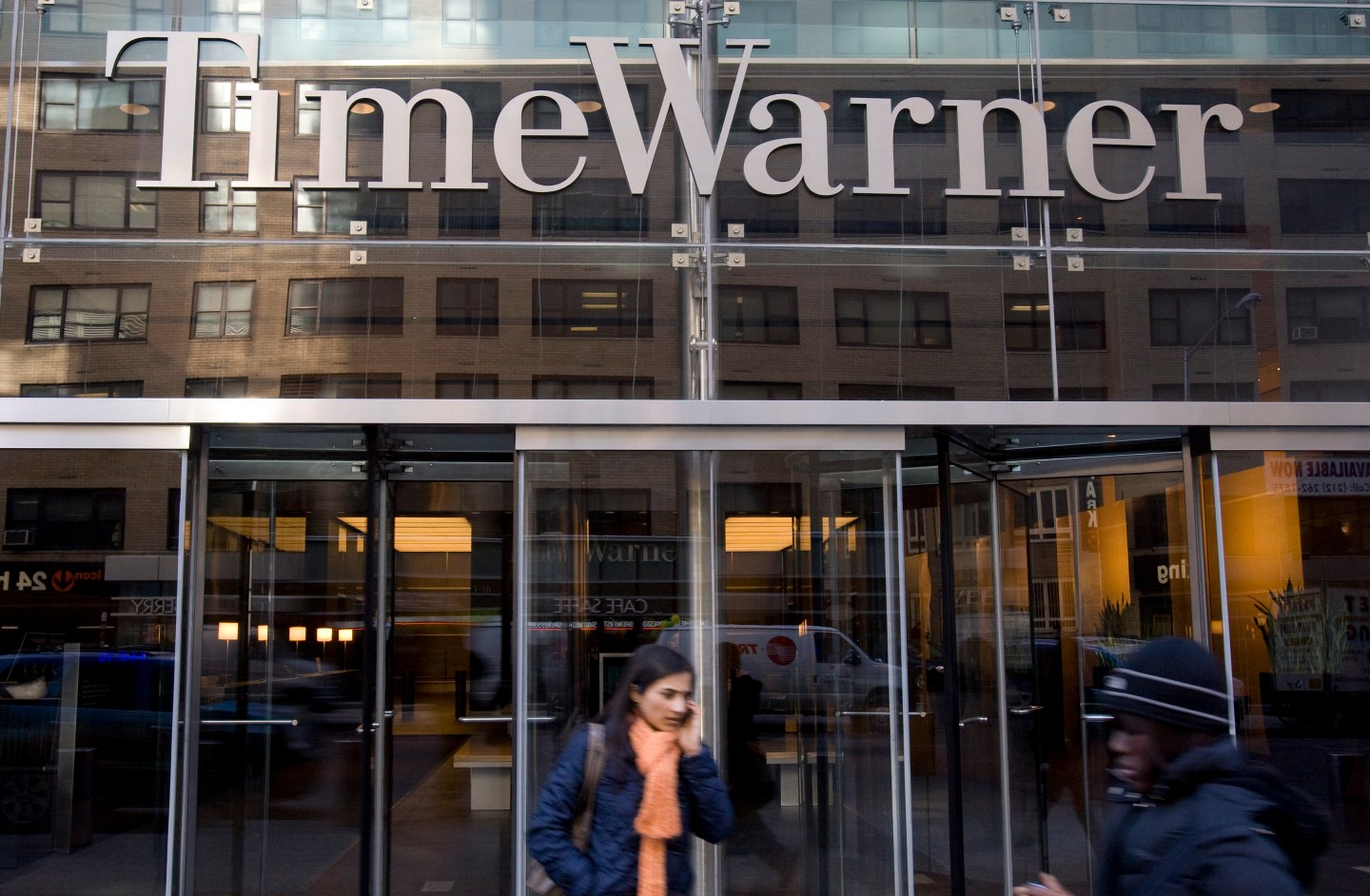 The combination of Charter, TWC, and Bright House will serve over 25 million customers in 41 states.

The completion of the deals came days after Charter won final regulatory approvals, about a year after the transactions were announced. On May 6, the U.S. Federal Communications Commission confirmed it had approved Charter’s acquisitions. Last week, California state regulators approved the deal.

Charter has valued its deal for Time Warner Cable at $56.7 billion, excluding debt, and the acquisition of Bright House at $10.4 billion.

The U.S. Justice Department gave antitrust approval to the acquisitions with conditions on April 25, saying the deal prevents Charter “from using its leverage over programmers to harm competition.

The pay television industry faces stagnation due to new competition from over-the-web rivals like Netflix and Hulu.

The Justice Department said in a court filing last week that internal documents show Charter and Time Warner have typically been less concerned about competition from providers like Netflix “that do not offer live or current season programming” and more concerned by the threat posed by companies like Sling TV and HBO NOW that offer current season content.

As part of the approval process, Charter agreed to refrain from telling its content providers that they cannot also sell shows online, and to face restrictions from the FCC for up to seven years.

The FCC’s approval conditions require Charter to extend high-speed internet access to another two million customers within five years, with one million served by a broadband competitor.

The two companies had acrimonious exchanges in 2013 and early 2014 that ended with Time Warner Cable rejecting unsolicited approaches by Charter and instead finding a white knight in Comcast, the No. 1 U.S. cable services provider. But Comcast ultimately abandoned the transaction.