What a Dying Industry Can Learn From the Death Industry 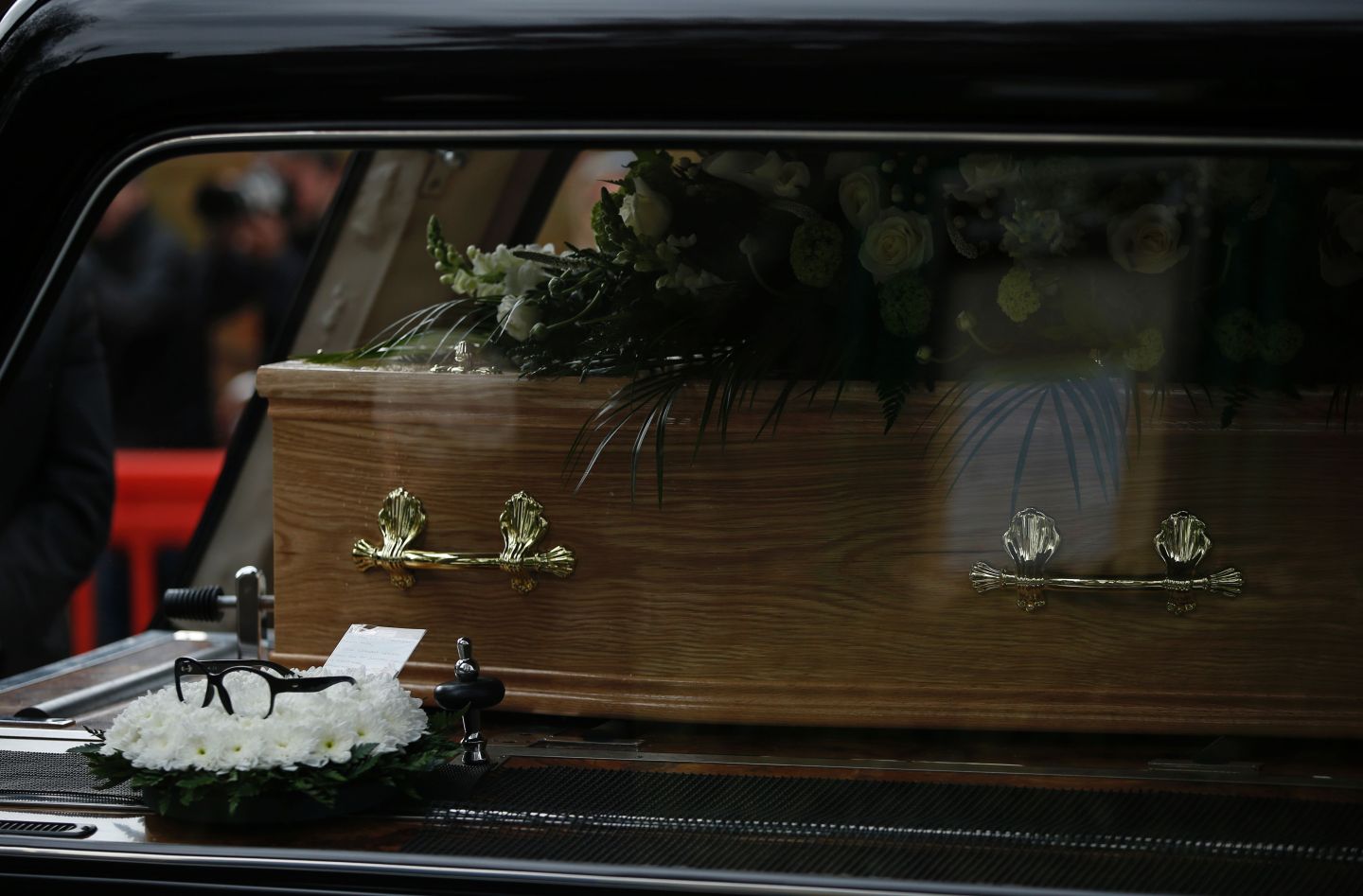 Past the casket decorated like a blackjack table, beyond the latest-model hearses, I finally found the Creole Chicken and bread pudding.

The International Cemetery, Cremation and Funeral Association convention in New Orleans is a surreal mix of the profound, the macabre and the delicious.

As a journalist/startup-guy, I’m used to attending depressing conferences about the changing media landscape. But because my latest startup provides online memorials for the deceased, this time around I was attending a convention for funeral directors.

Related: 5 Industries That Are Actually Ripe for Disruption

In addition to the irresistible jokes about one being an industry about dying and the other being a dying industry, the media and funeral conventions share many things. In each case, massive cultural change has decimated the existing business model.

In the newspaper industry, the disrupter was the Internet. In the death care industry, it’s cremation. Last year was the first year that more people were expected to be cremated than buried. For many funeral homes this means a decrease in revenues, as inexpensive cremations render pricey caskets unnecessary.

For professionals in both industries, today’s reality — that most Americans don’t read daily print newspapers or bury their dead — would have seemed inconceivable just a decade ago. In general, they’ve reacted in three distinct ways: those who denied that change was happening, those who thought it’s inevitable but figure someone else will deal with it down the road and those who urgently pressed for creative ways to survive and thrive.

In the funeral industry, the first group focused only on providing the funeral services of yesteryear. The second begrudgingly provided cremation services. But the third group, the innovators, focused on expanding the funeral home’s function beyond simply supplying caskets and accoutrements. A modern-day funeral, they realized, should memorialize the deceased loved one’s entire ethos and existence. For example, to reach out to their customers, they’ve taken to putting obituaries on their websites. In other words, they strive to make the funeral a more memorable and personal experience for the family, regardless of whether they’ve chosen a cremation or a burial.

Though the causes of the disruption in the media and funeral services industries are different, innovators seem to be veering toward similar solutions. In both cases, control has shifted from leaders (editors and funeral directors, respectively) to consumers (readers and families). Readers want to customize their news feeds; families want to personalize their loved ones’ funerals.

Related: Why Networking Is a Waste of Time

In response to this shift, innovators in both fields are combining old values with new techniques. Rigorously-researched journalism still exists, but it now incorporates interactivity, user involvement and multimedia. Many respectful funerals still feature traditional elements, but get the families more involved in the planning process.

Steven Waldman is founder of LifePosts.com, a platform for commemorating the most important people and milestones.