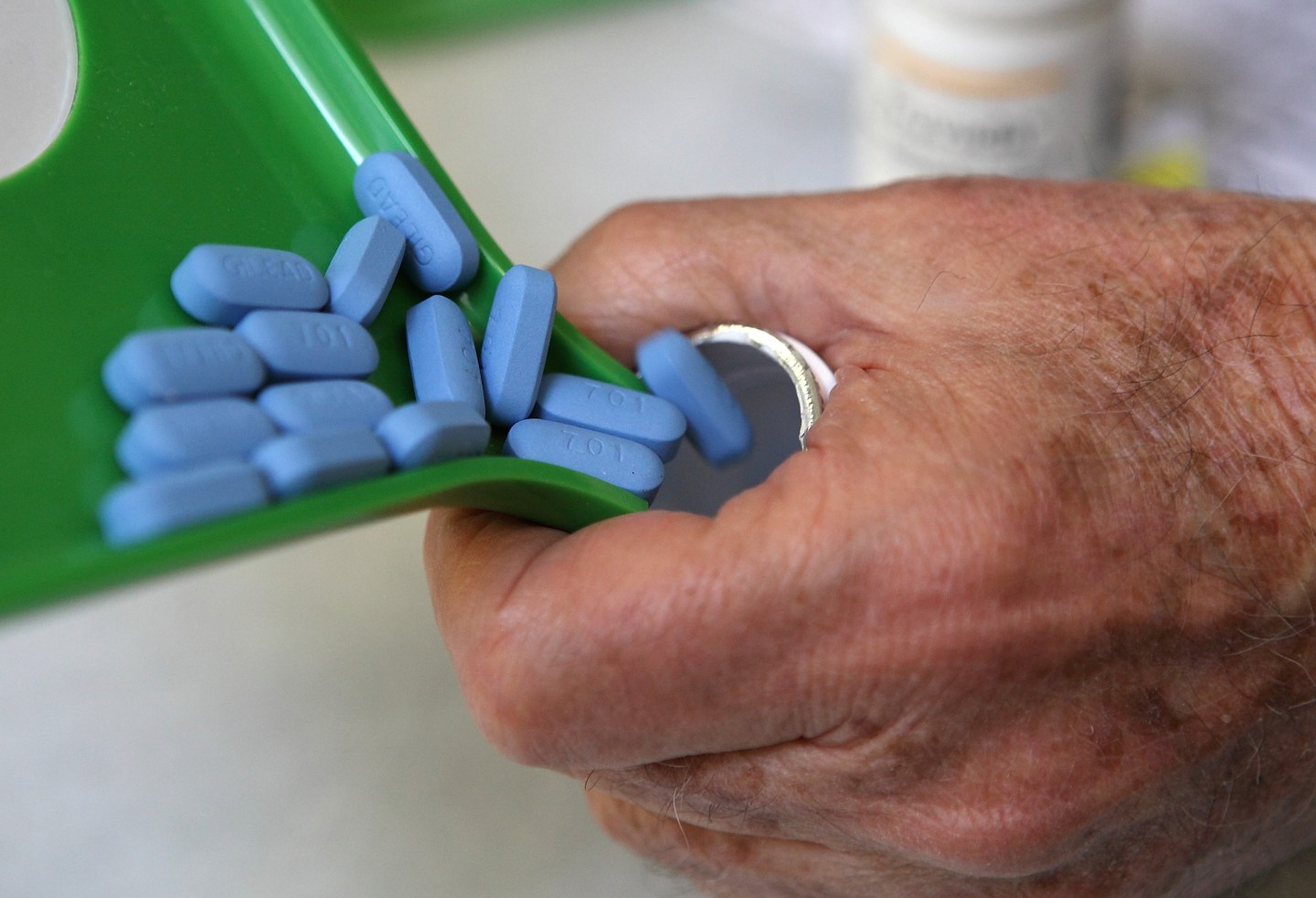 Sky-high prescription drug prices have angered both politicians and patients, and for good reason. Medication prices rose by more than six times the rate of inflation between 2006 and 2013.

While drug pricing is a complicated issue, the co-occurrence of soaring drug prices and an all-time record year for mergers in the pharmaceutical and biotechnology industry may be more than mere coincidence. 2015 saw the largest number and value of acquisitions ever in pharma and biotech—168 announced deals with 30 transactions exceeding $1 billion. The total value of mergers and acquisitions in 2015 was more than $300 billion, easily surpassing 2014’s record of $250 billion.

Over the years, large, economically significant players in the drug industry disappeared in takeovers—Warner-Lambert was acquired by Pfizer (PFE), Smith Kline Beechman was gobbled up by Glaxo Wellcome (GSK), Wyeth went to Pfizer, Schering-Plough was bought by Merck (MRK)—the list goes on and on. Of course, the troubled Valeant made buying other companies, and then raising prices, a core component of its business strategy.

The drug business is not the only industry to see both many mergers and signs of anti-competitive behavior. In 2015, the Justice Department opened an investigation into possible collusion by airlines to limit capacity—and thereby help to ensure higher and more stable prices. Just as in pharma, airline mergers have been plentiful, with companies such as Northwest Airlines, TWA, Republic Airlines, Western Airlines, and AirTran being absorbed and Continental merging with United, Air France with KLM, and British Airways with Iberia.

Economics teaches that under conditions of perfect competition, firms earn normal profits and “prices will be kept low by competitive pressures.” To achieve perfect competition, you need many firms to operate in the same business. Therefore, antitrust policy is supposed to ensure that competitive markets remain that way by limiting mergers that reduce market competition. However, as even casual observation attests, the number and value of takeovers has soared over the years, with only a tiny minority of acquisitions drawing regulatory scrutiny.

Large firms, of course, tend to operate in more markets. Operating in multiple market segments raises the prospects for “mutual forbearance.” The idea is that when companies compete across multiple fronts, they may restrain their competitive moves in one market out of concern that there could be retaliation by competitors in other markets.

I am bemused as Congress bemoans high drug prices—and for that matter, crummy airline service—without asking the fundamental question: why? Of course companies will raise prices if and when they can and, for that matter, do everything else possible to increase their profits. That’s precisely what good managers are supposed to do.

Editor’s note: A previous version of this story incorrectly stated that Teva Pharmaceuticals had acquired Mylan. In fact, Teva withdrew its offer to purchase Mylan in July 2015.