Now Anybody Can Try Being a Venture Capitalist 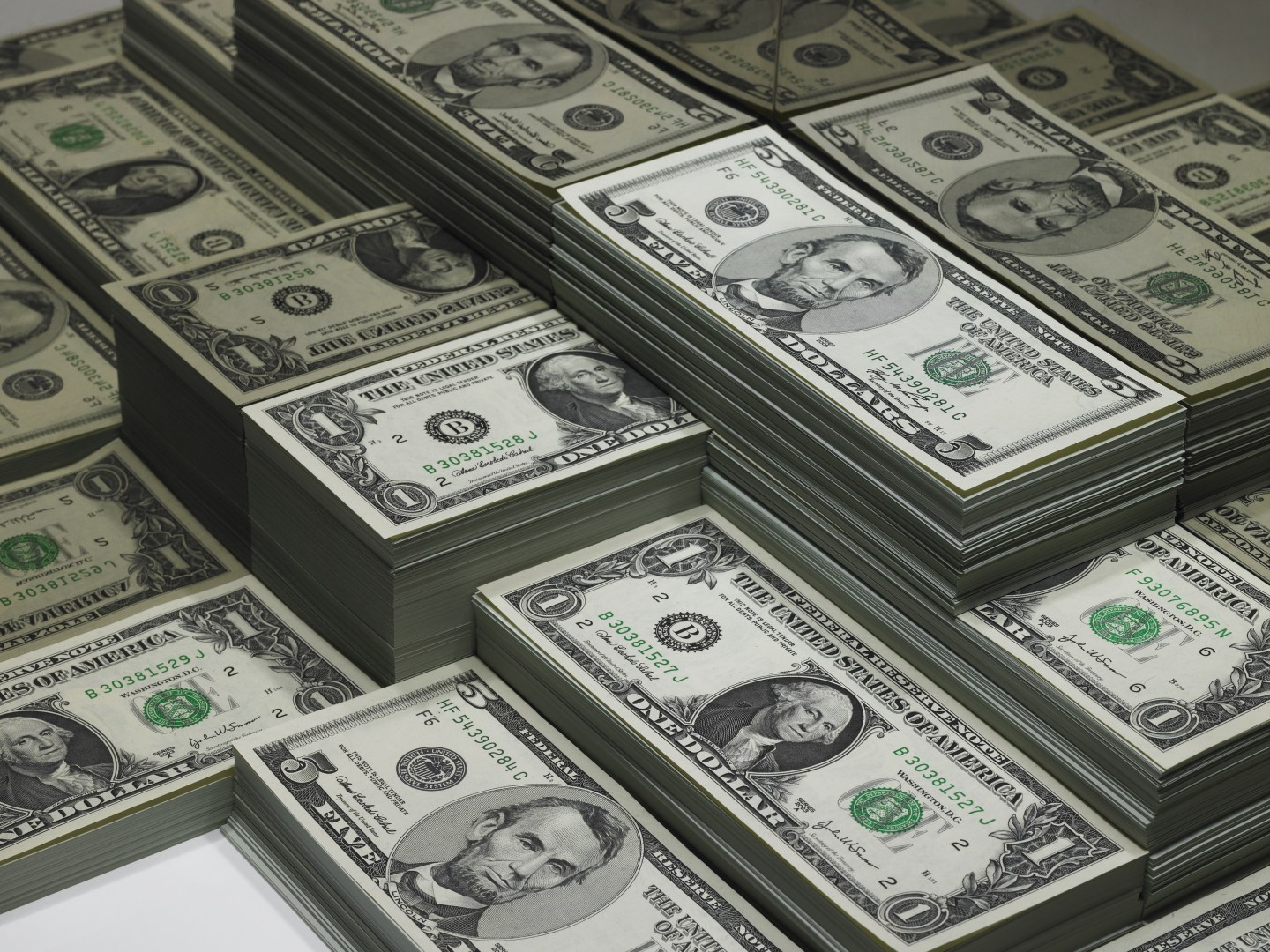 Fancy benefitting off the next Facebook or Amazon when it’s still young?

U.S. law previously prohibited unaccredited investors—those earning less than $200,000 a year with a net worth below $1 million—from investing in private companies in exchange for equity. Such investors could only fund startup projects via platforms such as Kickstarter or Indiegogo in return for a discount or the product itself. But now, just about anyone can spend over $2,000 backing a non-public company in return for equity.

Thanks to new rules set by Title III of the JOBS Act, startups are allowed tor raise up to $1 million in a 12-month period through this kind of crowdfunding. Private companies are required to issue financial statements to potential investors.

“For the first time, ordinary Americans will be able to go online and invest in entrepreneurs that they believe in,” President Barack Obama said when he first signed the bill into law three years ago, the Times reported.

Granted, the new rules do set some limitations. For example, investors with an net worth or income below $100,000 can invest either $2,000 or 5% of their annual income or net worth—whichever is lower.

Yet, the new rules are unlikely to be a strong source of funding for tech unicorns—among the fastest growing sectors in past years, who have recently stepped into a funding wasteland as venture capitalists pull back, leading to layoffs, even closures. That’s because the potential funding is too low, yet the rules are burdensome—meaning tech companies are unlikely to take advantage of the changes.

“If you’re not going to raise $5 million,” Jim Fulton, an attorney at Cooley told Bloomberg, “I don’t know why you’d subject yourself to this burden.”

Theater, food, production, and energy sector entrepreneurs have shown the most interest in the new rules thus far, Bloomberg reported.