Comcast CEO Sees Lots of Competition Where Others Don’t 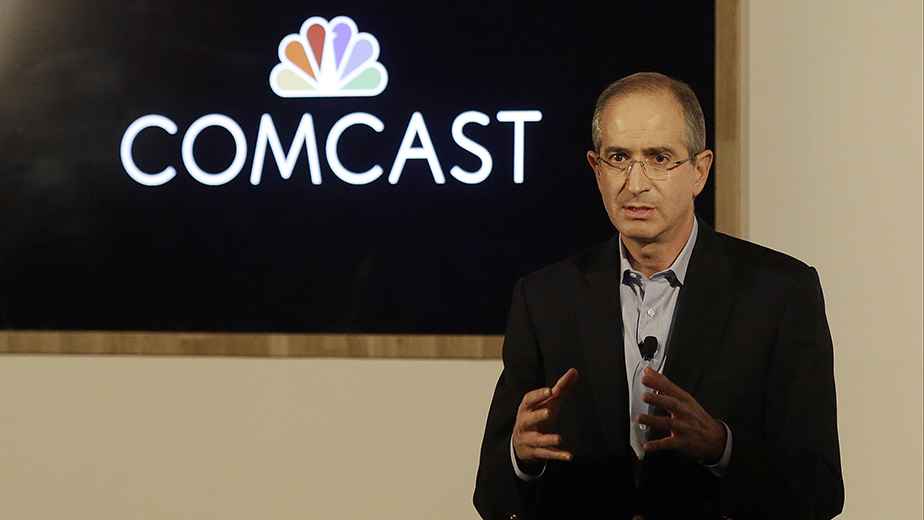 For a guy who runs one of the closest things to an outright monopoly service in the country, Comcast CEO Brian Roberts sure sees a lot of competition. But he doesn’t sound eager to provide much new competition in a few areas that could really benefit.

“Do we need more regulation in this competitive, super technologically changing world that we’re living in?” he quipped to reporters on Monday at a cable industry conference in Boston when asked about a government effort to enliven the market for set top boxes. “We feel competitive pressure every minute.”

“We’re assuming the world is going to get more competitive,” he added a few minutes later.

But asked whether Comcast (CMSCA) had any interest in moving outside its tight patchwork of service regions across the country, suddenly Roberts wasn’t much interested in competing. “We don’t have any plans to do that,” he said. “The reason is we have a clear value add in market.”

That “value add”? Comcast’s fleet of 35,000 repair trucks, Wi-Fi coverage, and call centers, Roberts said. Left unmentioned, of course, was the cost of building new infrastructure to compete in one of his peer’s near-monopoly backyard. “If something is working, I’m not sure you need to change it,” he concluded.

And what about the cable industry’s never-quite-ready effort to mount a challenge to the wireless industry by offering an alternative mobile phone and data service, one that might rely heavily on wifi to keep prices down? Sounds like Roberts isn’t eager to take on that competition anymore.

“What is it we would do in wireless that’s different than others? My answer’s going to be stay tuned,” he told reporters. “If we can’t figure that out, probably we’ll stick with what we’ve got. If we do, we’ll have something to talk about in the future.”

Its been almost five years since SpectrumCo, the joint venture between Comcast, Time Warner Cable, and Bright House Networks, sold its airwave licenses to Verizon (VZ) in return for cash and the rights to resell wireless service. If they haven’t figured out how to crack the business by now, there may not be much hope for consumers eager for a new mobile alternative.

But there’s a pretty simple reason why Roberts is talking up all the competition, while offering to provide very little. Federal regulators have been giving the cable industry in general, and Roberts in particular, a pretty hard time.

It wasn’t enough that the Justice Department killed his planned $55 billion takeover of Time Warner Cable last year. But then the Federal Communications Commission also went ahead and imposed net neutrality rules that blocked Comcast and other broadband providers from discriminating against third-party Internet sites and services. And in February came the FCC’s preliminary set top box rules that could allow consumers to connect almost any kind of box they wanted, threatening $20 billion of steady cable industry revenue from box rentals.

The cable industry is already fighting the net neutrality rules in court and looks likely to sue to block the set top box rule when it becomes final, as well. So Roberts is just setting the stage: There’s plenty of competition where regulators see little and no need for more where consumers could really use it.