Is the Guardian’s Former Editor To Blame For Its Financial Woes? 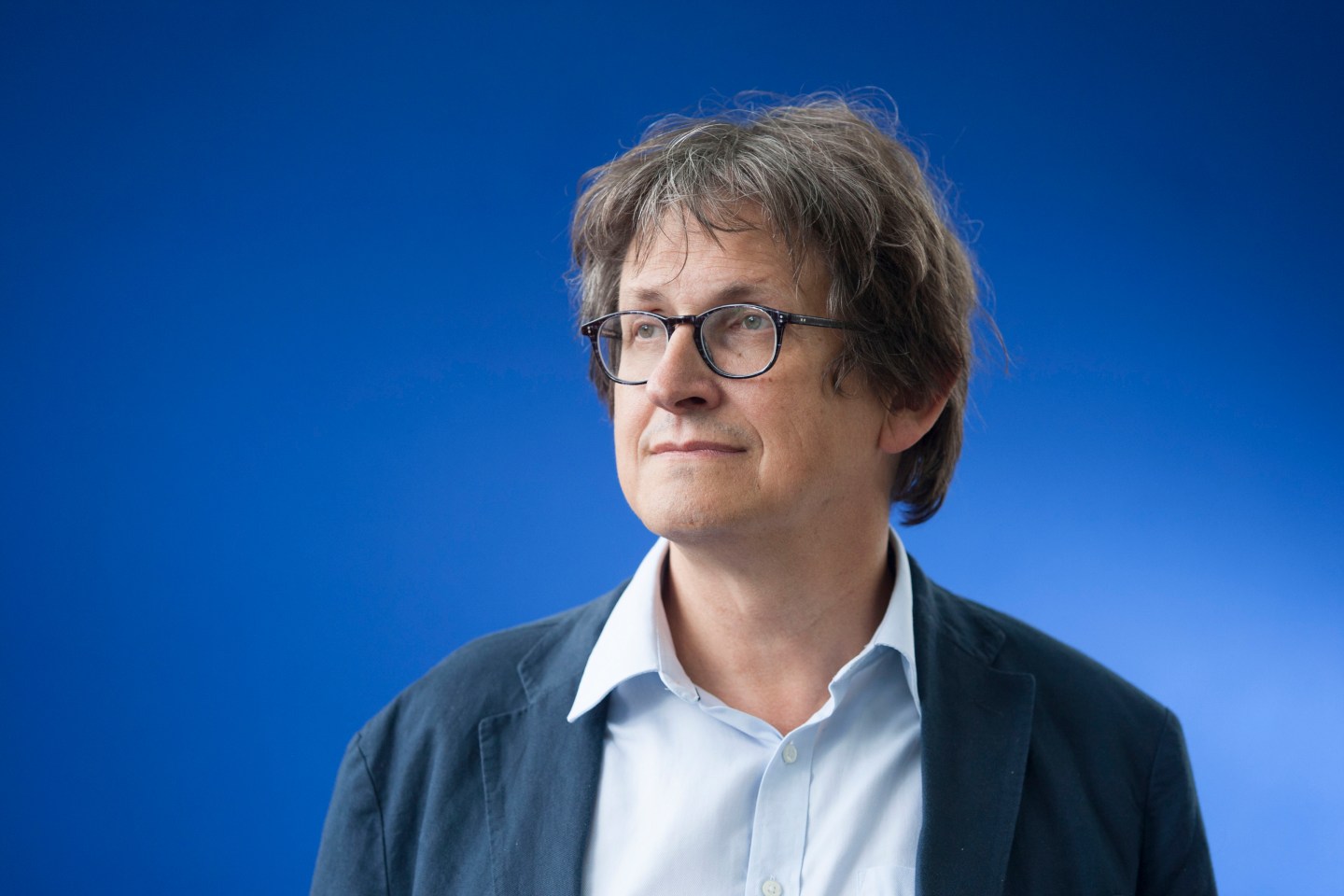 Some journalists say former Guardian editor-in-chief Alan Rusbridger was one of the best in the industry, a man who helped make the British paper a global digital success story during a time of great upheaval in the media business. Not everyone seems to agree, however:

He was appointed to that post in 2014, but had to wait until the Guardian named a new editor-in-chief, which happened last year. The Scott Trust, a non-profit entity originally set up in 1936, owns Guardian Media Group, which in turn owns the Guardian. Under Rusbridger, the paper expanded into the U.S. and became one of the largest media entities in the world, with 120 million unique visitors per month.

In an email that he sent to the newspaper’s staff breaking the news of his resignation, Rusbridger made it clear that opposition from new editor Katharine Viner and Guardian Media Group CEO David Pemsel helped force his hand, saying they “clearly believe they would like to plot a route into the future with a new chair and I understand their reasoning.” Viner said in her own email that Rusbridger was a “truly towering figure” and that the paper owed him a “huge debt of gratitude” for his work over the years.

sad news, but all good wishes to my former colleagues… https://t.co/h0CDLfs14S

At the time he was appointed to the Trust, Rusbridger’s reputation as Guardian editor seemed relatively solid. In the email he sent to the newsroom on Friday, Rusbridger quoted from the text of a statement that Guardian Media Group chairman Neil Berkett made when he was originally appointed in 2014, in which the GMG executive said:

“Alan has set the standard for journalistic leadership in the digital age. His appointment to lead The Scott Trust coincides with rapidly rising readership, continued innovation and secure finances at the Guardian. His successor will inherit a global media organization in very strong health and with clear prospects for further growth.”

Fast forward to this year, and Rusbridger’s appointment to the Trust was opposed not only by Viner and Pemsel, but by other senior managers and executives at the newspaper as well, according to a number of reports in the Financial Times and elsewhere. Many blamed Rusbridger for the Guardian‘s financial woes, which saw it lose an estimated $85 million last year. Viner has already cut 250 jobs and has said more cuts could be coming.

The case made by critics, including media gadfly and failed Internet entrepreneur Michael Wolff, is that Rusbridger spent far too much money expanding the Guardian by launching editorial operations in New York and Australia. His detractors also argue that he failed to take a number of obvious steps to maintain the financial health of the company, including introducing a paywall like the New York Times or Times of London.

Are these criticisms justified? In a way they are, in the sense that any criticism that comes with the benefit of 20-20 hindsight can be justified. Did the Guardian‘s dislike of paywalls—which stemmed from a commitment to what Rusbridger called “open journalism” and the mandate given to the paper by the Scott Trust—prevent it from considering various payment options until it was too late? Perhaps.

It’s worth noting, however, that Rusbridger didn’t reject those ideas lightly. He said in 2013 that he was not religiously opposed to paywalls, but that paywalls didn’t fit well with the paper’s desire to be open to everyone. New editor Katharine Viner also recently rejected the idea of a paywall, while still talking about potential membership-based payment options.

It should also be pointed out that even the New York Times is still barely making enough money to compensate for the rapid decline in print-advertising revenue and the failure of digital advertising to make up the difference. So losing money on digital and hemorrhaging print revenue is not something that is unique to the Guardian (the Times of London says it is profitable, but it’s not clear how News Corp. apportions costs in its newspaper group).

You could argue that the Guardian should have remained a fundamentally British paper, rather than trying to expand to the U.S. and elsewhere. But at the time those plans were made, becoming larger and attracting a broad audience still seemed like a reasonable strategy, since even digital outlets such as BuzzFeed were going that route. Many are now questioning that strategy, but again, hindsight is 20-20.

It’s true that digital advertising, particularly advertising based on broad reach, has turned out to be a worse business than many expected, especially combined with the rise of ad-blocking software and the dominance of Facebook. But it would be asking a lot of a newspaper editor to have known all that in 2013. The Guardian did its best with developing new forms of advertising, but many did not generate much revenue.

The other point that could be made in Rusbridger’s defense is that editors of newspapers don’t make the financial decisions that bankrupt newspapers, publishers do. All of the investments that the Guardian editor made were approved by Guardian Media Group, and in the case of the 480 staff who were added in the last three years, half were hired by David Pemsel, now Guardian Media Group CEO. And in 2013, former Guardian Media CEO Andrew Miller also rejected the idea of a paywall.

So is Alan Rusbridger to blame for the Guardian‘s financial woes? Obviously he bears some of the responsibility, since he helped put the paper in its current predicament. But at the same time, much of what has happened to the media industry over the past three years was out of his hands, and there are many newspaper editors who have done a far worse job of navigating their way to the future. His vision stayed true to the nature of what the Guardian has always been about, and that should count for something.