This Fitness App Tracks You Too Much, Consumer Advocates Claim 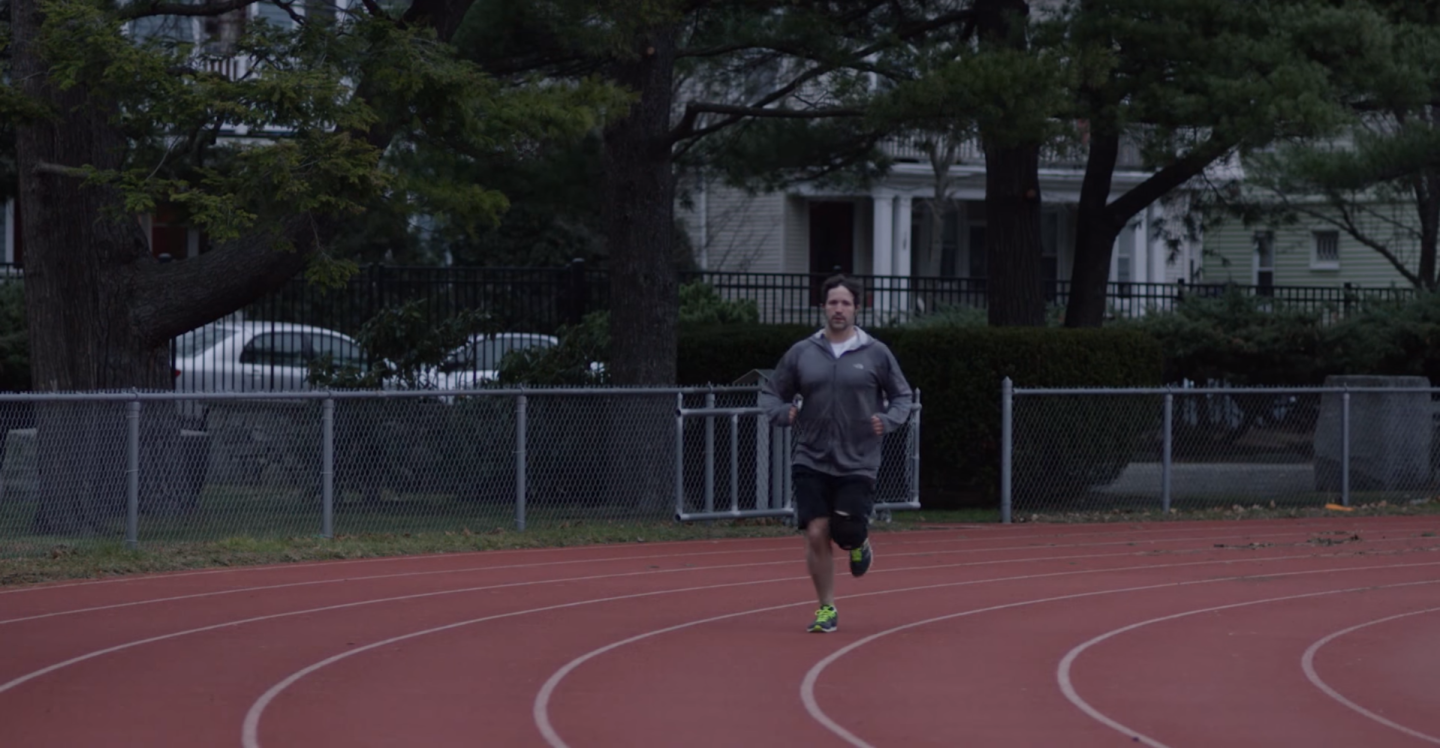 A couple of months ago, the Norwegian consumer authority targeted Tinder for its allegedly unfair user terms. And now it’s Runkeeper’s turn in the crosshairs, over the fitness app’s tracking practices.

According to the Norwegian Consumer Council, which has lodged a complaint with the country’s data protection authority, Runkeeper transmits data about its users all the time, not just when the app is in use.

The Norwegian data protection commissioner, Bjørn Erik Thon, confirmed to Fortune that his office has received the complaint and will now look into it.

“Everyone understands that Runkeeper tracks users while they exercise, but to continue to do so after the training session has ended is not okay,” said Finn Myrstad, the consumer council’s technical director.

The data in question includes timestamped location information, as well as Google advertising IDs that can be used to identify the individual.

“Our users’ privacy is of the utmost importance to us, and we take our obligation to comply with data protection laws very seriously,” Runkeeper CEO Jason Jacobs told Fortune. “We are in the process of reviewing the issues raised in the complaint, and we will cooperate with the Norwegian [data protection authority] if it has any questions arising out of the complaint.”

According to the council, Runkeeper’s terms and conditions do not explain how regularly data is transmitted, and users do not give consent to being monitored in this way. The council claims this breaches Norwegian and EU data protection laws.

The council also questions whether Runkeeper deletes user information regularly once it is no longer needed, as the law requires—it says Runkeeper’s practices in this regard are not explained in its policies.

Boston-based Runkeeper has been going since 2008, and was bought this year by the Japanese footwear giant Asics (ASCCF). The service helps people set goals and track their running routes and training routines.

This article was updated to include Jacobs’ statement.