uBeam is Not The Next Theranos 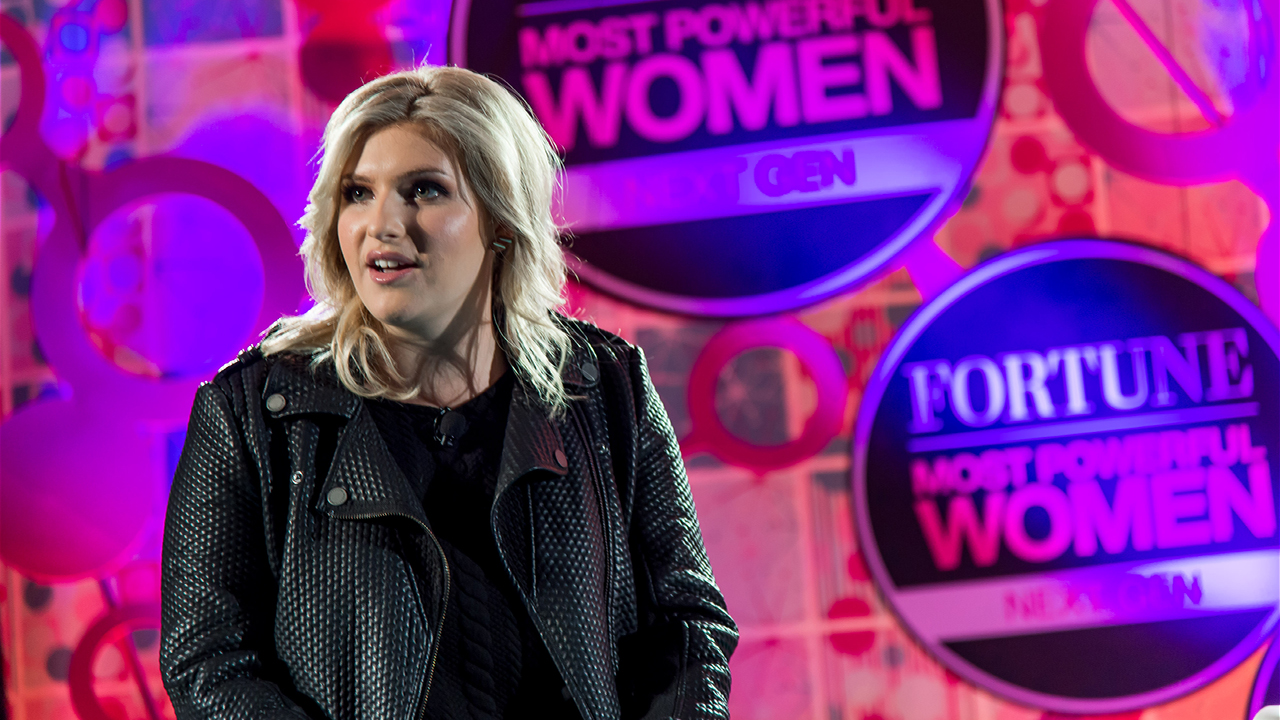 There were a lot of parallels being drawn yesterday between Theranos, the troubled blood-testing company, and uBeam, a wireless electric charging startup that has long been the subject of skepticism among certain physicists. They arose after a former uBeam engineering executive, Paul Reynolds, alleged in a series of blog posts that the company’s technology ― which has never been publicly demonstrated ― is little more than vaporware.

It’s a lousy comparison, and not only because it smells a bit of bias against young, blonde female founders.

Yes, both Theranos and uBeam may well prove to be lousy investments because the core innovation doesn’t prove out. But that’s not terribly unusual for ambitious startups in the biotech or energy tech sectors.

What really separates the two companies is that Theranos is providing vital medical information to real people, where errors could result in healthcare treatment mistakes. Remember this? The stakes, therefore, are much higher than what happens to the returns of a few venture capital funds.

uBeam also has some theoretical safety issues, but not nearly so directly nor at the same scale. And that still wouldn’t really matter prior to commercialization, which remains on the indefinite horizon. Beyond losing some face and some money, there are no broader consequences.

Let each company stand or fall on its own.