How Chipotle Is Still Putting Pressure on its Competitors 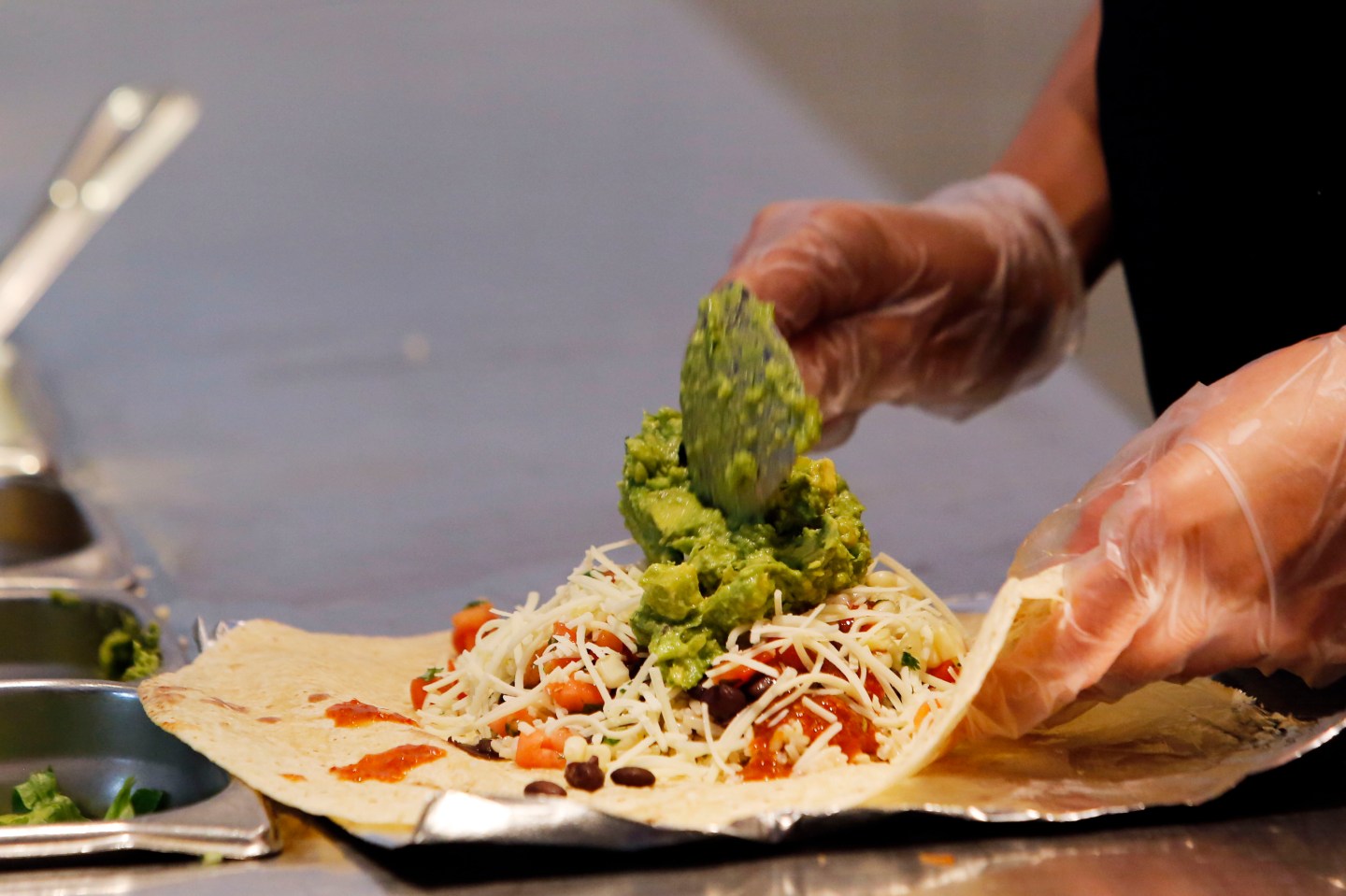 Chipotle’s (CMG) attempts to smooth over its food safety crisis could be putting even more pressure on its competitors.

Fast food chain Jack in the Box, which owns Qdoba Mexican Grill, reported consensus-beating second quarter earnings Wednesday, sending shares up over 15% in trading Thursday. That was in part due to the 2.1% year-over-year increase in average per store sales at Qdoba.

But executives at the company noted that margins were lower than they could have been due to “costs associated with a greater number of new restaurant openings and higher promotional activity [that] more than offset the sales growth.”

The company increased marketing in part because of heavier promotional activities in the fresh Tex-Mex space—and suggested that one particular competitor in particular triggered the decision.

“When we took a look at what was happening with one of our major competitors in the fresh Mexican grill space, we didn’t want to have the promotional activities that were seeing from that major competitor negatively impact the Qdoba brand,” CEO Leonard Comma said. “We’ll stick with that strategy as long as the environment requires it.”

Although the company never names Chipotle, the latter is Qdoba’s biggest rival. Back in February, Comma also told analysts that he hadn’t seen an increase in foot traffic as a result of Chipotle’s decline—though Chipotle’s promotions including free burritos and games still presented a threat.

“So I would say that the risks to our comps going forward would be some aggressive activity that we didn’t foresee that did start to have an impact,” he said in the previous quarter.

Following its food safety crisis starting late 2015, Chipotle released wave after wave of promotions. The restaurant gave out free burritos and guacamole, offered a buy one get one free scheme on Teacher’s Appreciation Day, and other giveaways to bring back customers.

Two weeks ago, Chipotle embraced even more aggressive strategies including traditional advertising and loyalty programs—strategies it once rejected.

But investors were still happy with Jack in the Box’s overall results. For the three months ending April 10, the franchise reported a 2.1% increase in average sales per store for Qdoba due to heavier traffic and lower labor costs. Those gains offset the company’s flat sales in its namesake brand, Jack in the Box, contributing to earnings of 85 cents a shares on revenue of $361.2 million.

Earnings were also pushed upward as a result of lower commodity prices.

Fortune has reached out to Qdoba and Chipotle for comment, and will update this post once we hear back.