Volvo’s Solution for the Package Theft Epidemic: Your Car’s Trunk 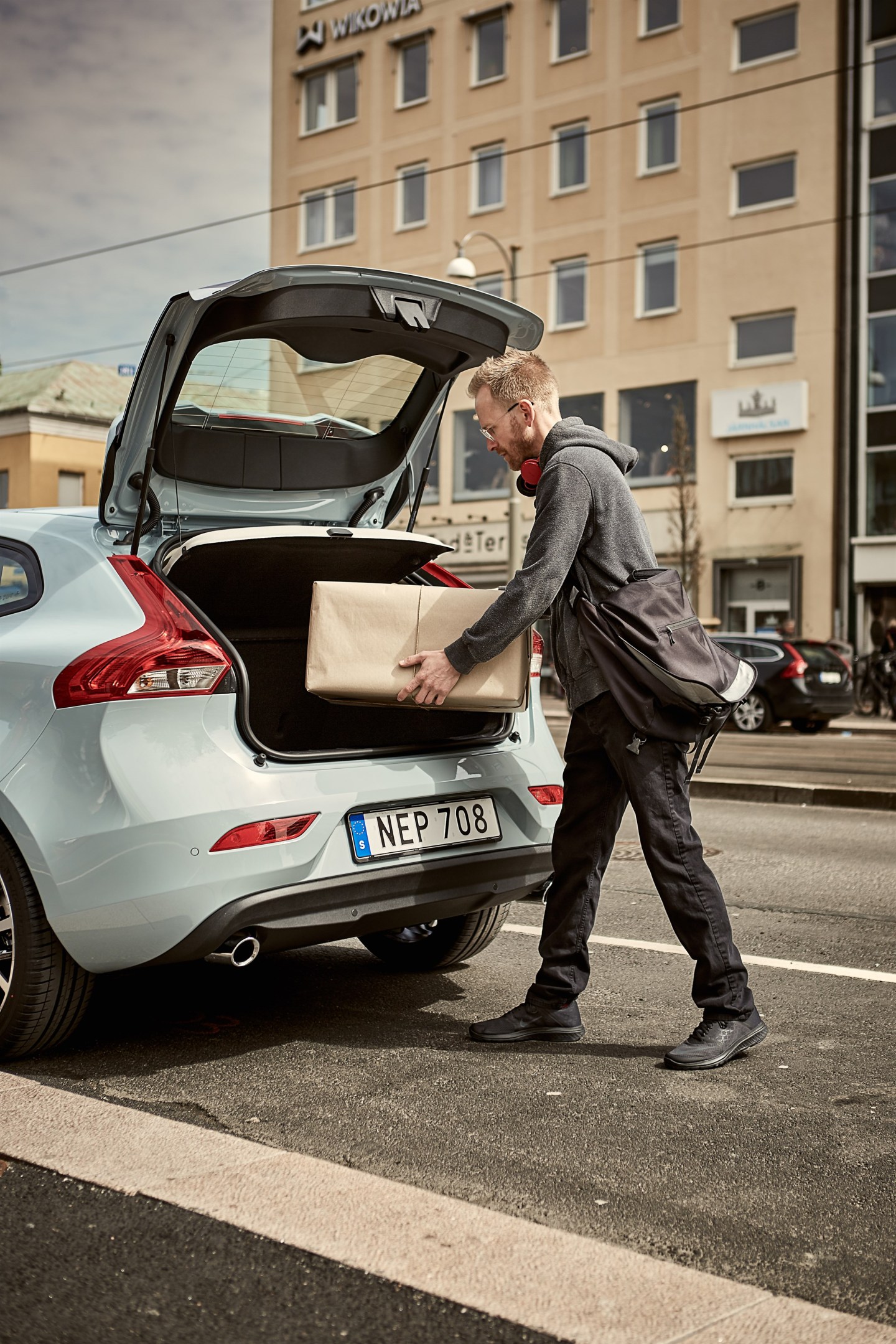 Volvo Car Group is introducing a new service with Swedish startup Urb-it that promises to deliver packages ordered online to a car owner’s trunk in under two hours.

The delivery service will be initially limited to Volvo owners living in Stockholm, Sweden. It will expand to several European cities this year and to more than 200 cities globally by 2025, Volvo says.

Volvo has been experimenting with its so-called in-car delivery services since 2014, when it first presented the idea at Mobile World Congress in Barcelona. The company, which was acquired by Zhejiang Geely Holding of China in 2010, launched an in-car delivery service last year tied to Black Friday and Cyber Monday. The service, which was confined to Gothenburg, Sweden, was done in partnership with PostNord, the region’s largest distribution company, online toy and baby goods store Lekmer.com, and Mat.se, a Swedish online grocery retailer.

Without a network of qualified people readily available to transport packages, it’s hard to scale up any kind of delivery service, and Volvo certainly isn’t in a position to do this alone.

But its collaboration with Urb-it solves the people problem. Urb-it employs students and other part-time workers who get paid per delivery. A user can choose their personal “urber,” as the company calls them. Once the urber receives the order on their mobile device, he or she collects the items at the shop by presenting a special order code. They then take the package and deliver it directly to the car in under two hours.

This is coincides with a larger push by Volvo to make all new vehicles without keys by 2017. Instead of a physical key or even a smart fob, customers will be offered a smartphone app that will work like a digital key to lock and unlock doors or remote start the engine.

The move towards the smartphone app, which was announced in February, suggests the company is experimenting with new ways people might use their cars. This in-car delivery service is just one way. Car-sharing is another. For instance, using an app, people could book and pay for a rental car and have the digital car key delivered to their phone immediately. The customer could use the app to locate the rental car, unlock it, and drive away, avoiding long queues at car rental desks.