Probiotics Are a ‘Waste of Money,’ Study Finds 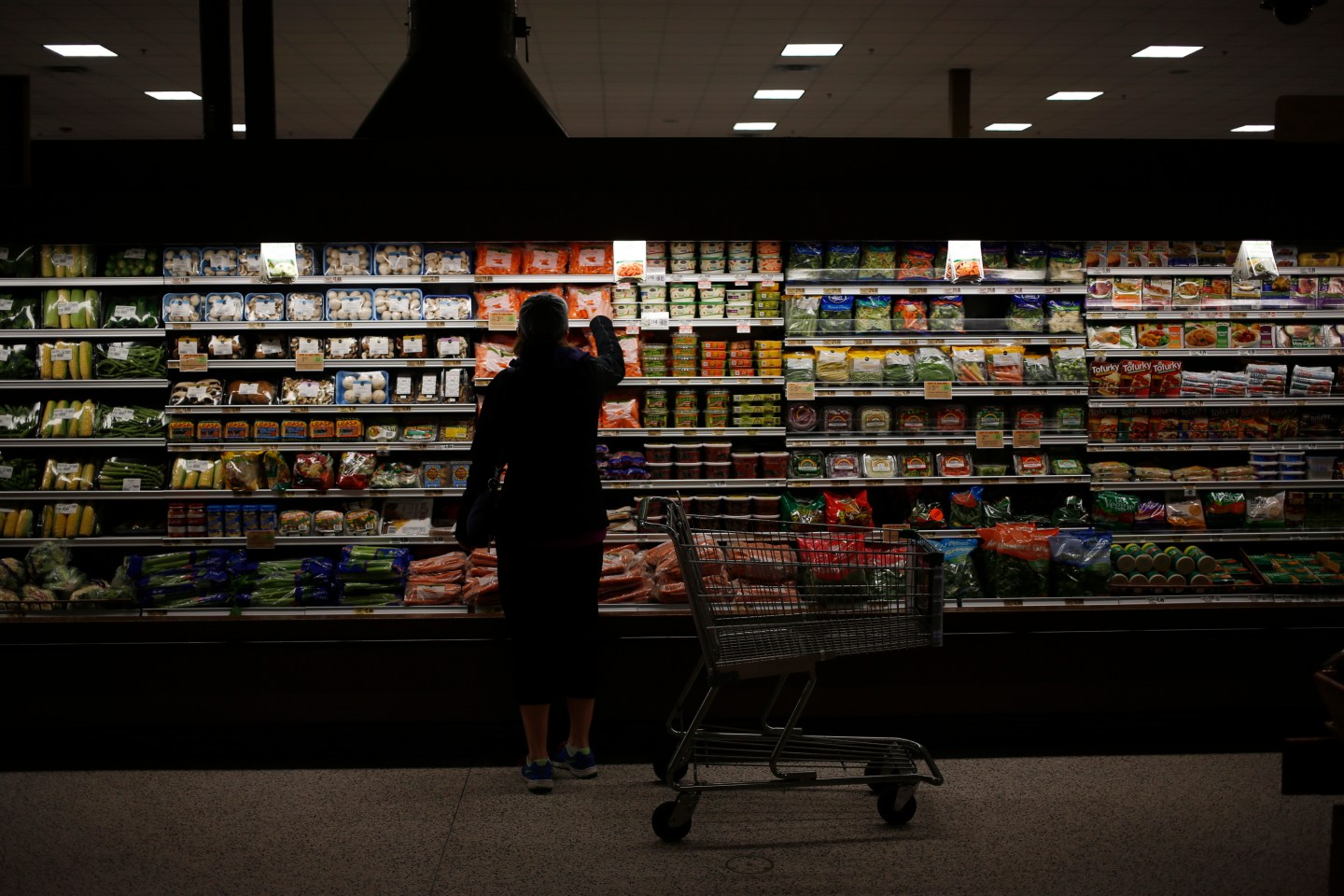 A customer shops in the produce aisle at a Publix Super Markets Inc. grocery store in Knoxville, Tennessee, U.S., on Wednesday, March 5, 2014. Publix's sales for the fourth quarter of 2013, were $7.4billion, a 5.3 percent increase from last year's $7.0 billion. Photographer: Luke Sharrett/Bloomberg via Getty Images
Photograph by Luke Sharrett — Bloomberg via Getty Images

The promise of probiotic foods and beverages such as yogurt and kefir is that the “good bacteria” they contain will populate the intestines and replace the “bad bacteria” that cause many so-called lifestyle diseases. Some researchers in Denmark say the products are “a waste of money,” because there are no apparent health benefits of probiotics for healthy people.

There are caveats. First, the researchers at the University of Copenhagen said that the research studies they reviewed tended to include small sample sizes, with the smallest study examining the effects on just 21 people, and the largest examining 81 people. The researchers who conducted those studies fed the subjects different strains of bacteria from different food products.

Second, while the Copenhagen scientists found no health benefits for healthy people, they did note that probiotics seem to help people suffering from various gut-bacteria-based maladies. For instance, some people who suffer gastro-intestinal distress from taking antibiotics seem to have found some relief from consuming probiotics.

The researchers said that larger, better-designed clinical studies need to be conducted. Still, they stated their conclusions firmly: “there is little evidence of an effect in healthy individuals,” the study concluded.

Food companies have spent the past several years touting products containing probiotics. Critics have pointed to the lack of evidence that probiotics have any beneficial health benefits. Some of them assert that the active bacteria are killed by stomach acids before they even reach the intestines.

However, research is mounting that gut bacteria is responsible for either good health or bad health, depending on its makeup. Some researchers have found that eating a diet high in fruits in vegetables and low in meats and carbohydrates tends to improve the microbiome — the civilization of bacteria the lives in the intestines.

Advocates of probiotics claim that they help with everything from allergies to obesity to cancer prevention. But the National Institutes of Health says that “benefits have not been conclusively demonstrated.”

The probiotic business, however, is booming, and it seems unlikely that food companies will ease up any time soon on their marketing efforts. Analysts believe the category, now representing about $1.3 billion in annual sales, will grow about 15% this year.

Last week, Clorox (of the namesake bleach) announced it had purchased Renew Life, a maker of probiotic supplements, for a reported sale price of about $290 million.

Danone, the French food conglomerate and the largest seller of yogurt in the world, reported about $28 billion in sales in 2014. About half of its product portfolio consists of fresh dairy products. Its Activia line, which specifically boasts its probiotics, recorded $2.7 billion sales, up from about $130 million in 2006. Danone is spending big on research of its own that it hopes will help it capture even more of the fractured market for probiotics.