Here’s Why Uber and Lyft May Leave Austin 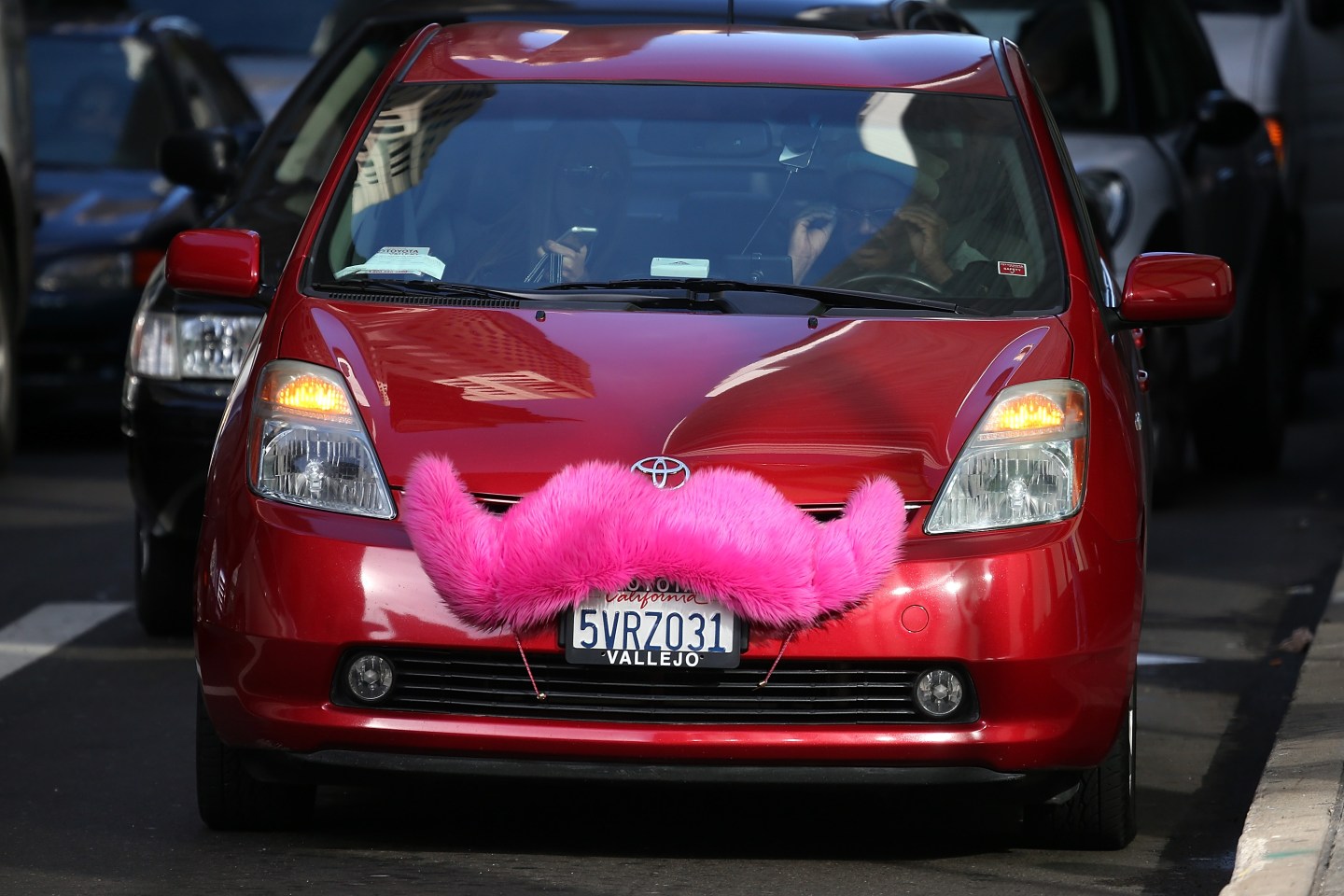 The two companies spent more than $8 million to repeal a city ordinance requiring the fingerprint-based criminal checks and launched what turned into the most expensive race in the Texas capital’s history. Voters said by a margin of 56 to 44% they wanted the fingerprint checks to stay.

The companies outspent their opponents by 80-to-1 and when the votes were tallied their campaign contributions broke down to being more than $200 for each vote in favor of their position.

“Disappointment does not begin to describe how we feel about shutting down operations in Austin,” Uber‘s Austin general manager Chris Nakutis said in a statement.

The stakes were high for the privately held Uber and Lyft, which say their background checks are already rigorous and ensure safety.

“Unfortunately, the rules passed by City Council don’t allow true ridesharing to operate,” Lyft said, adding it will suspend operations in Austin as of Monday.

The loss could prod other cities to require fingerprint criminal background checks, encouraged that they can survive a bruising electoral battle with the ride-hailing services, analysts said.

The costly municipal election in Austin came as other cities consider imposing fingerprint-based background checks on drivers. The Austin election marked the first time a major U.S. city put the regulations to a vote, which happened after a petition drive by Ridesharing Works for Austin, the political action group underwritten by Uber and Lyft.

Residents were asked to decide whether a transportation ordinance passed by the City Council in December should be repealed and replaced with one backed by the on-demand ride companies.

The city ordinance calls for all ride-hailing service drivers to have fingerprint-based criminal background checks, while the ride-hailing companies backed one that does not.

The group supporting mandated fingerprinting said the heavy spending was a signal that the Uberand Lyft campaign was motivated more by corporate profits than passenger safety.

Other places battling over fingerprints include Atlanta and Houston, which along with New York is one of the two major U.S. cities where Uber operates even though its drivers are required to undergo the fingerprint background checks.f