Here’s Why Shares of GoPro Are Crashing Today 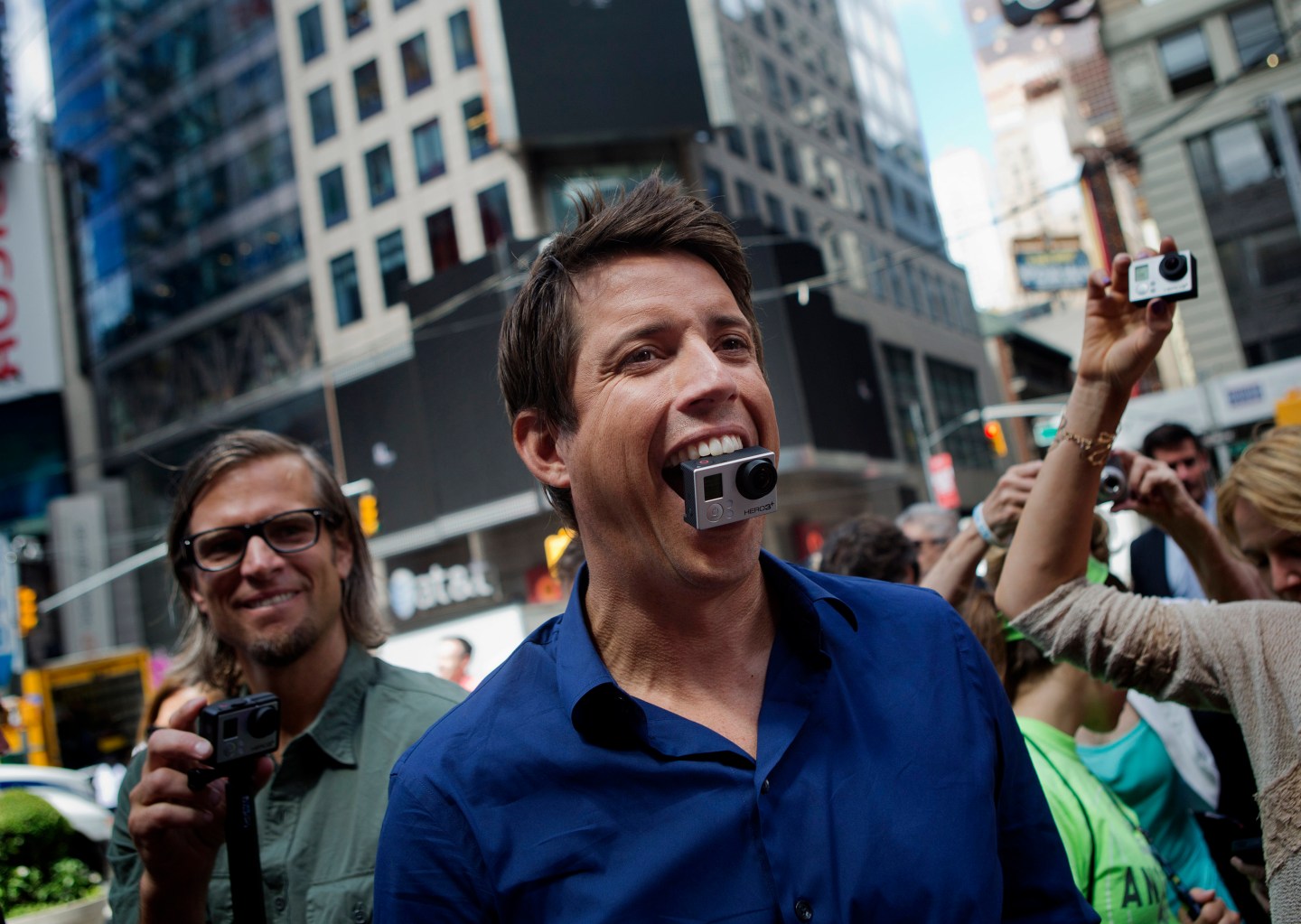 The losses in comparison from a quarter earlier highlighted a significant, long-term problem for GoPro: expanding its customer base. Thus far, GoPro has shown rapid growth by appealing to daredevils and sports fanatics—but has had trouble breaking into the mainstream market, a challenge that could stunt the company’s growth.

In the same earnings call Thursday after hours, GoPro also announced that it would delay the launch of the hotly anticipated Karma drone until the holiday season, which originally could have been released as early as this week.

The product had been considered a potential solution to GoPro’s problem of adding a broader customer base. Sales for GoPro in quarters past have also been lackluster, as demand for its core camera business seemed to dry up. Investors are hoping the drone might appeal to a different group of consumers—offsetting losses in GoPro’s camera business and perhaps allowing the company time to strategize and build its core back up.

As a result of flagging sales, GoPro cut 7% of its workforce in January.