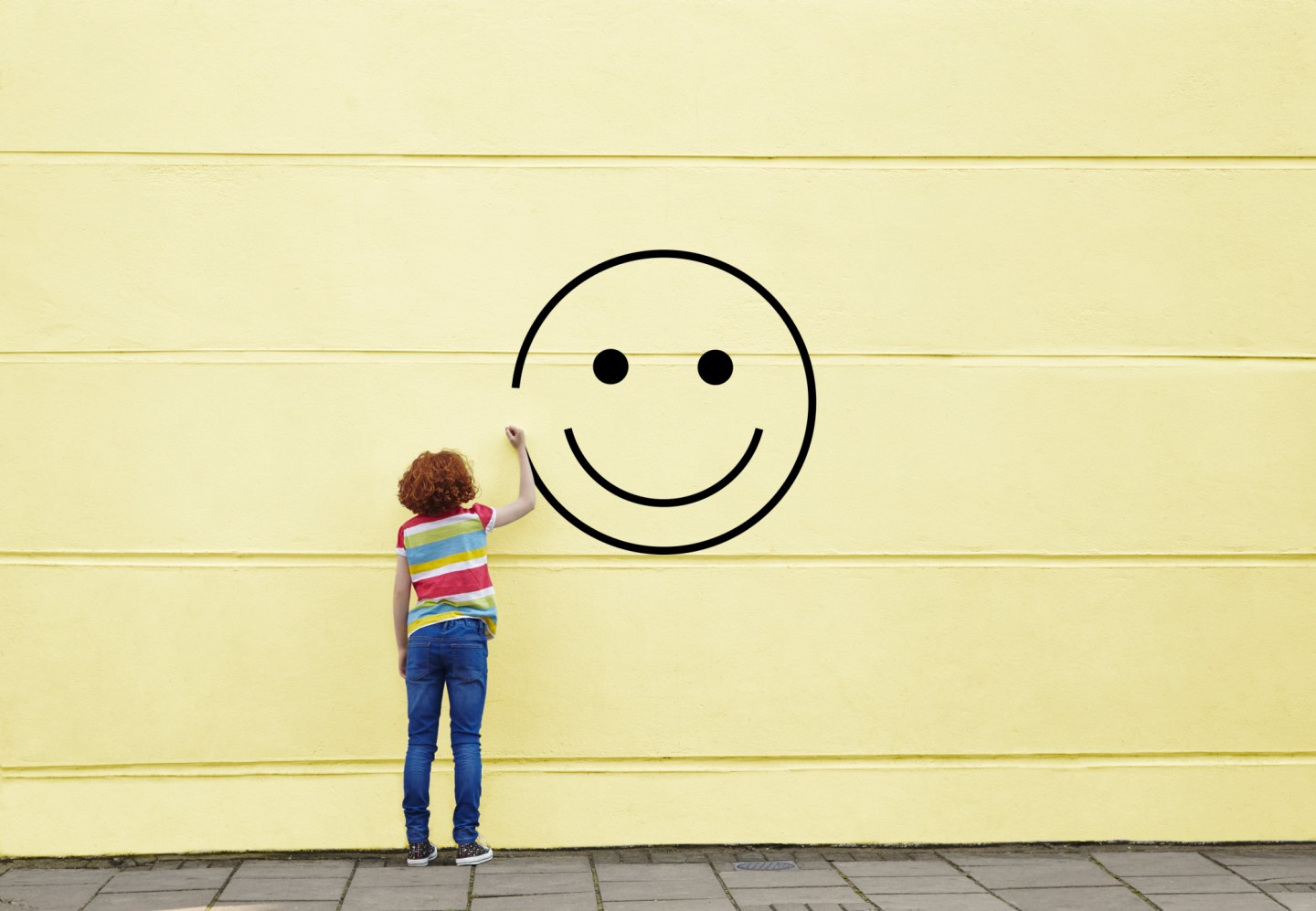 Suppose a magic genie appeared on your desk right now and offered to grant you three wishes. What would you ask for? With smarty-pants answers like “I wish for an infinite number of future wishes” ruled out, the thousands of research subjects who have taken this simple quiz have mostly come up with the answers you’d expect, like wealth, fame, health, true love, career success, and power.

But here’s a surprise: Despite the fact that happiness ranks high on most people’s lists of what they want from life (often in the No. 1 spot), almost no one ever asks the genie for it.

A new book, If You’re So Smart, Why Aren’t You Happy?, offers some fascinating insights into that question, among others. Author Raj Raghunathan, a professor at the McCombs School of Business at the University of Texas, has been teaching an MBA course in happiness for the past five years (and now an online Coursera version), but he’s been studying it for much longer. Based on his own research, and hundreds of other happiness studies cited in the book’s appendix, Ragunathan has identified seven basic reasons why the smart and successful, which he abbreviates as “the S-and-S,” are likely to be even less happy than the average person.

Apparently, they’re too smart for their own good. For one thing, people with above-average intelligence are most likely to “devalue” happiness. Everyone wants it, but when they were asked why they didn’t ask the hypothetical genie for it, high achievers were most likely to say that they feared happiness would make them lazy, or that it is fleeting. Most tellingly, smart people often said that happiness is “too abstract, particularly when compared with money, fame, or status,” Ragunathan writes.

Yet reams of studies on how people seek to maximize happiness, some of them entertainingly detailed here, “suggest that people can get so caught up in chasing money” — or fame, or prestige, or fill in the blank — “that they forget why they wanted [it] in the first place.”

The S-and-S tend to lose sight of what would really make them happy by subjecting every situation to a cost-benefit analysis, while deliberately squashing any emotional response to the available choices.

That’s fine for, say, picking investments, Ragunathan notes, but elsewhere in life, not so much. Consider, for example, an experiment at the University of Chicago, where people were asked to pick between two chocolates. One of the chocolates was four times the size of the other, but with a catch: It was shaped like a huge insect. The smaller one was the same size and shape as a typical chocolate.

“There is no universally correct answer, of course, but to the extent that one finds the idea of eating a bug to be revolting, one should choose the smaller, better-looking chocolate,” writes Ragunathan. Nonetheless, determined to make a “rational” decision, as opposed to one more influenced by emotion, 68% of the S-and-S group choked down the bigger, bug-shaped candy. “Needless to say,” the author adds, “they didn’t enjoy the chocolate much.”

If You’re So Smart takes a close look at seven different ways the S-and-S most often end up choosing the chocolate bug, so to speak — and, luckily, offers seven “habits of the highly happy” describing how to stop inadvertently making oneself miserable. To his credit, Ragunathan acknowledges that getting out of our own way is not simple or easy. That’s partly because most of us are “conditioned to devalue happiness right from childhood,” he writes, and the S-and-S seem to learn those lessons more thoroughly than most.

It’s especially hard for S-and-S parents not to pass along the chocolate-bug-munching habit to their offspring. Raghunathan discovered this when he started to get annoyed with his small son for playing with a big cardboard box, instead of the expensive toy that had come in it. As he tells it, “I realized that it is precisely because we tell our children what to value — money, value for money, status, beauty, power, etc. — that they learn to lose sight of what truly makes them happy.”

So he kept quiet and let the kid play with the box.