Here’s Why TripAdvisor Shares Are Diving 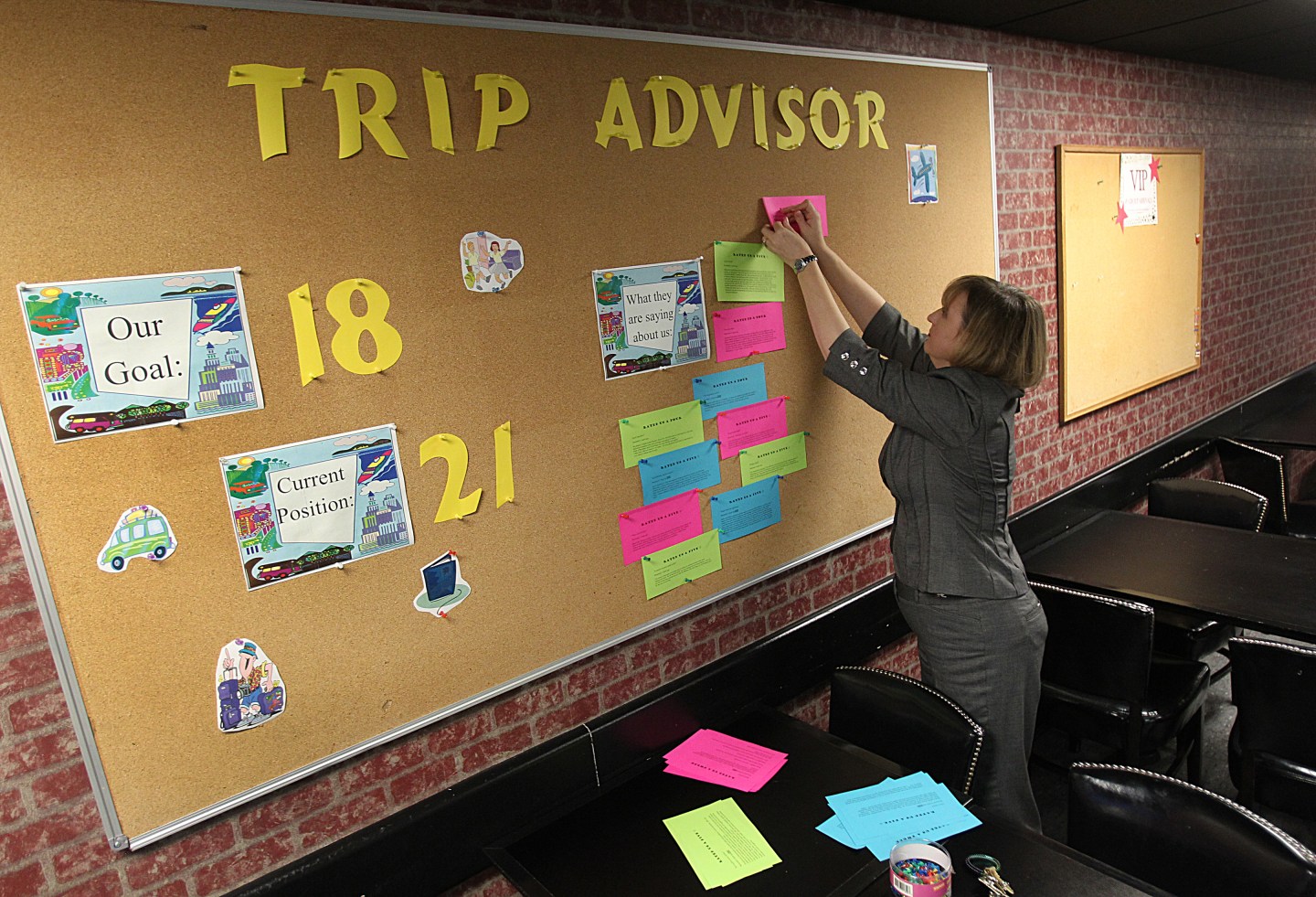 TripAdvisor’s quarterly revenue fell 3%, missing analyst estimates, as a rise in hotel bookings on its websites hurt revenue from referrals to third-party sites.

TripAdvisor (TRIP) has been allowing users in the U.S. and the U.K. to reserve hotels directly on its websites since 2014, charging hotels a fee for the bookings. The feature was rolled out globally in the first quarter.

The company, whose profit also fell more than expected, said on Wednesday that referral revenue dropped 13.3% to $189 million in the quarter.

TripAdvisor said total costs and expenses rose 13.6% to $310 million in the quarter.

TripAdvisor’s shares were down 5% at $60 in after-hours trading. Up to Wednesday’s close, the stock had fallen nearly 23% this year.