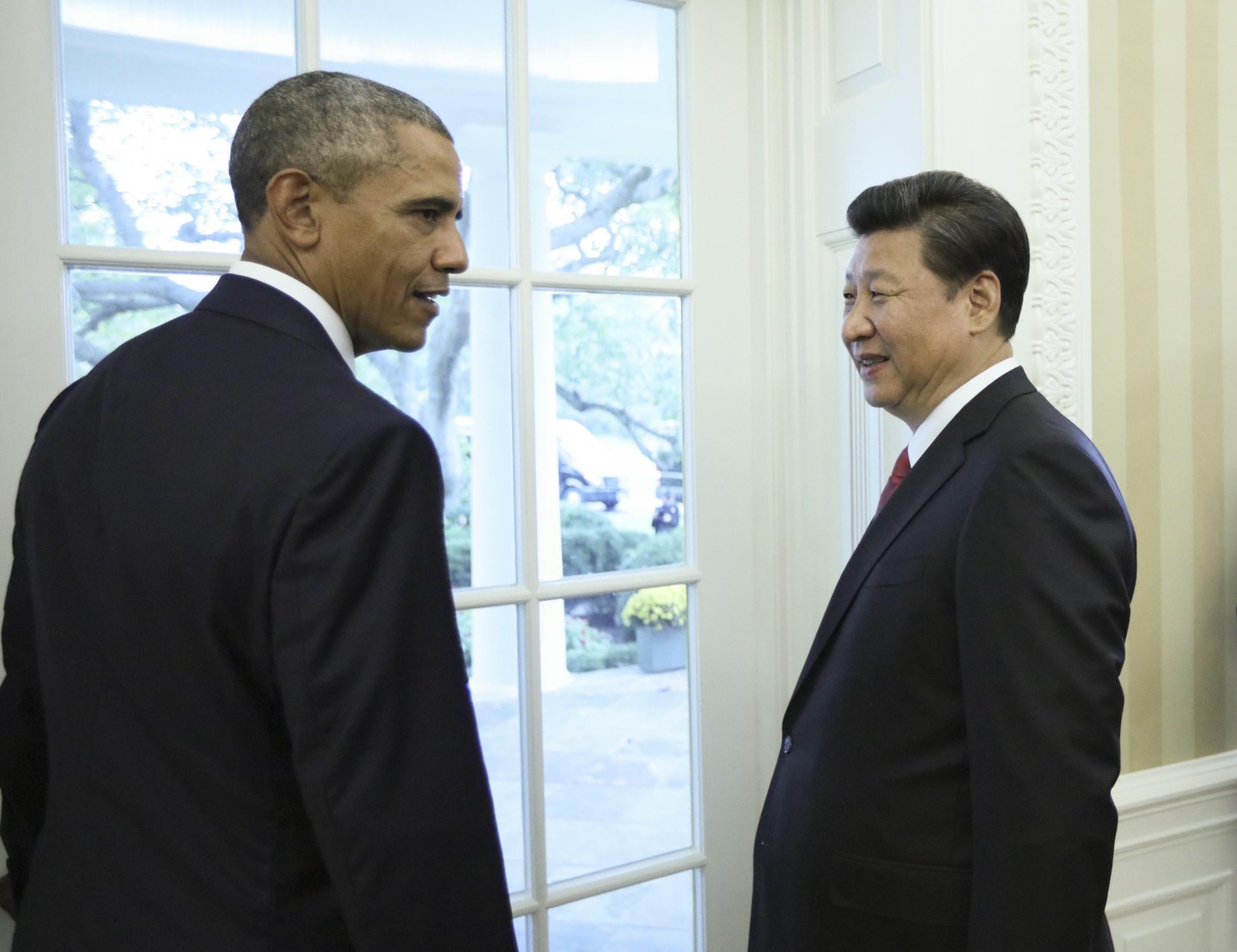 General Electric CEO Jeffrey Immelt once described China as big, but hard. Compared to other growth regions, such as Peru, Mongolia, and Australia, Immelt conceded, “These places are equally big, but they are not quite as hard.” There is no disputing that the golden age of foreign companies doing business in China is over.

Last week saw the most sweeping crackdown on foreign non-governmental organizations (NGOs) in China yet. The new law, to be effective by January 2017, requires all foreign NGOs to have an official Chinese sponsor. None would be allowed to raise funds in China nor conduct any political activities. A staggering 7,000 foreign groups will be affected, including some of the most venerable names: Greenpeace, the Carnegie-Tsinghua Center for Global Policy, The Bethel Foundation, The Bill & Melinda Gates Foundation, and others. Many programs will soon be curtailed, and others simply sent home packing.

Since the 1980s, foreign NGOs have been contributing money, technology, and expertise to address China’s development needs. For a long while, Beijing exhibited mixed responses to this, from suspicion to tolerance. That led many observers to believe that societal progress was inevitable. As the world becomes evermore interconnected, it will become flatter, the thinking goes. Yet, the latest toughened stance on foreign NGOs is a good reminder that the exact opposite might be happening. For business leaders and heads of multinationals, it is a call to reassess their China strategy.

With the latest clampdown on NGOs added into the mix, no CEO wants to have to explain his or her company’s policies about corporate dealings with unsympathetic Chinese authorities. Rising labor costs have caused many a company to flock to Southeast Asia—from Vietnam to Cambodia or Bangladesh—for a simple reason: They want to limit their overwhelming reliance on factories in China. At times, foreign brands find themselves under fire by belligerent local consumers: Walmart China was accused of selling donkey meat, KFC chicken was laden with excessive antibiotics, and Toyota sales tumbled when anti-Japan sentiment flared up over the Diaoyu Islands in the East China Sea. A survey by the American Chamber of Commerce this year showed that 75% of member companies in China felt that they were less welcome now.

To be sure, China’s growth rate of 6% to 7% is still very high, even when compared to its heady era between 2002 to 2008, which averaged 12%. Few places offer the same level of infrastructure, talent, and growth potential all at the same time; and no Fortune 500 company can afford to ignore the Middle Kingdom quite yet. But with so many strings attached, companies’ go-to-market approach must be more nuanced than a naïve hunt for big fortune in China.

It is a known fact that the overall cost of China is getting higher, and the demand for attention from top management there is becoming evermore taxing. Immelt, for example, goes to China at least twice a year, spending a few days at GE’s (GE) research center, mingling with government leaders, understanding China’s latest do’s and don’ts, and aligning GE’s agenda with China’s ambition. These efforts don’t come cheap. They require time and money. Companies’ efforts to access the Chinese market must therefore make sense in the country, but also be relevant for other markets.

Already, we have seen companies frame their efforts in China as part of wider strategy focused on emerging markets in general. Novartis (NVS), GlaxoSmithKline (GSK), and Johnson & Johnson (JNJ), for example, have all set up advanced research laboratories in China. The conventional advantages—like the abundance of biology and chemistry PhDs and generous tax concessions—still apply, but these centers are focusing on diseases commonly found in developing nations. Because of the climate, dietary habits, living standards, and lifestyle, diseases vary across regions, and China is particularly suitable for developing treatment for hepatitis and tuberculosis, as well as gastric and liver cancer.

GE Healthcare went further. Using China as a base, it developed a compact ultrasound machine about the size of a mobile phone. Priced at $15,000—less than 15% of GE’s high-end ultrasound machines—the pocket-size device proves highly useful in rural medical centers where it was deployed by doctors for straightforward application, such as detecting enlarged livers, gallbladders, and stomach abnormalities. The handheld device has since found new applications in its home market back in the U.S.—not to cannibalize existing sales of high-end equipment in large hospitals, but to capture new applications among general practitioners and paramedics when providing pre-screening services.

The ability to extract the very best all over the world is in fact the true advantage of being a multinational.

Winning in China makes sense, but only if it also helps win elsewhere.

Howard Yu is professor of strategic management and innovation at IMD. He specializes in technological innovation, strategic transformation and change management. In 2015 Professor Yu was featured in Poets & Quants as one of the Best 40 Under 40 Professors. He received his doctoral degree at Harvard Business School.