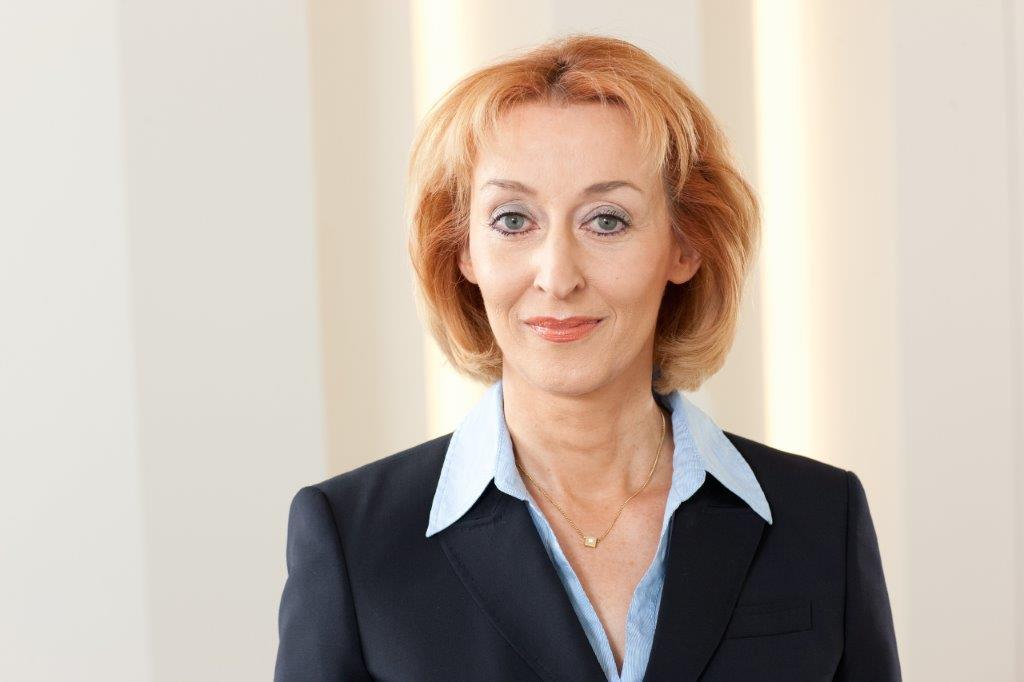 Three years ago, Regine Stachelhaus stepped down from her job running HR at the world’s largest investor-owned electric utility to care for her sick husband. At the time, Germany’s business community assumed that the move would mean the end of the career of one of the country’s most powerful women.

But now, at the age of 60, Stachelhaus is back in the spotlight. Her comeback began in earnest last year, when she joined three corporate boards. Today she sits on the boards of four public companies, a university, and a foundation—an impressive tally in a country where women hold fewer than 20 of board seats.

For those who’ve watched her career unspool over the past three decades, her return is relief. Because Stachelhaus is known as one of Germany’s rare glass ceiling smashers, it was deflating to hear the rumors that the rationale for her exit—an “illness in the family”—was actually code for her being fired. It seemed like a deflating end to a hard-won career.

In a September 2013 interview, soon after her resignation, she reflected on the difficulty of succeeding at the highest levels as a woman. “I had decided to focus on my career, because I knew when I was 60 I wanted to still have an interesting job,” she said. “I had to fight for it.”

After studying law, Stachelhaus started her career at Hewlett Packard in Germany, working for the tech giant for more than two decades before taking over as head of UNICEF’s German operations. In 2010, when she became head of human resources at electric utility E.ON, she was only the third woman to break into the top management circle of the DAX 30—Germany’s top 30 publicly traded companies. Every week she would fly from her home in Böblingen, a small Southwestern German town, to the company’s office in Düsseldorf, where she handled an overhaul of the utility’s business, a process that included shedding 11,000 jobs.

While Stachelhaus battled her way up the corporate ranks, her musician husband reared their biological son and another son they adopted from Eritrea as a 16-year-old. When her husband, Willi, fell ill with a severe lung disease, she left behind the weekly commute, twelve-hour days, and endless meetings to take care of him.

June 2013, the month Stachelhaus stepped down, was tricky moment for women in major German companies. It came in the midst of a flurry of other resignations of top female executives from companies such as Siemens and SAP, which sparked some grumbling that women in the country had been too hastily promoted in an attempt to fend off the threat of a mandated gender quota. The doubters said the departing execs couldn’t hack the demands of their top positions.

After years of experience working in Germany, the reaction didn’t surprise Stachelhaus, who believes women in German companies are often put in a no-win situation. “When they succeed, other executives ask, ‘Who helped them?’” she says. “When they fail, they say, ‘We expected that.’”

Three years after her resignation, the gender makeup of Germany’s corporate boardrooms has barely budged. While the country did pass a new law requiring that women hold 30% of top board seats by January 1 of 2016, companies have yet to comply. What’s more, the law only regulates supervisory boards—which are made up of outside directors—and only applies to the very largest public German companies.

Meanwhile, the share of women in top management positions has actually fallen since 2013. Women comprise less than 6% of management circle members, which run day-to-day operations, at Germany’s 160 major listed companies, down slightly from three years ago, according to EY. That group, 77% of which has no female management team leaders, includes just one female CEO.

“Germany’s upper management remains largely a male monoculture,” writes Ana-Cristina Grohnert, a managing partner at EY, in a press release about the study. “Against the backdrop of a years long discussion about the topic, it’s a disappointing result.”

Stachelhaus shrugged off the speculation that she was pushed out of the company and ignored the implication that stepping off the corporate ladder would mean the end of her career. And, while she says she continued to consult with E.ON’s CEO behind the scenes, she did fall off the public radar.

She spent most of that time with her husband, who passed away in November of 2015. “It was a relief to have the time to care for my husband,” she says. “Everything has a time.”

As Willi neared the end of his life, she began quietly working to pass on her decades of business knowledge. In addition to the supervisory board of U.K.-based Computacenter Ltd, Stachelhaus joined three more boards in 2015, including Germany’s Covestro AG, which went public last year; French company SPIE SA and its German spinoff, SPIE GmbH. In addition, she sits on the board of governors at Furtwagen, a local university, and is an advisory board member at Accenture’s German foundation.

She chose these companies because she wants to have her hand in a mix of geographies and industries, including traditionally male-dominated fields such as technology, engineering, and industrials. And she’s already noticed one of the big factors limiting diversity in Germany: While German executives look through their contact lists to fill open seats, U.K. and French companies use headhunters to find board members who have a specific skill set. Stachelhaus says her initial discussions for her French and U.K. positions felt like proper interviews—not the backroom deals she was used to in Germany. That old school, relationship-based hiring puts women, who often lack established networks, at a disadvantage.

Stachelhaus believes that over time, as German companies come to recognize the benefits of diverse teams, that they will start to open up. The new quota law will force companies to find some female talent, even if only on the supervisory board. But Stachelhaus, who only recently came to endorse the idea of a quota for women in business, cautions that it’s not enough for companies to simply hire more women—they must also change the atmosphere to make sure those female employees feel that their contributions are valued.

“One woman can’t change the world,” she says. “It’s just too hard to prove that, everyday, you are as good as everyone else.”

And after three decades of experience in the German corporate world, Stachelhaus is done proving herself.