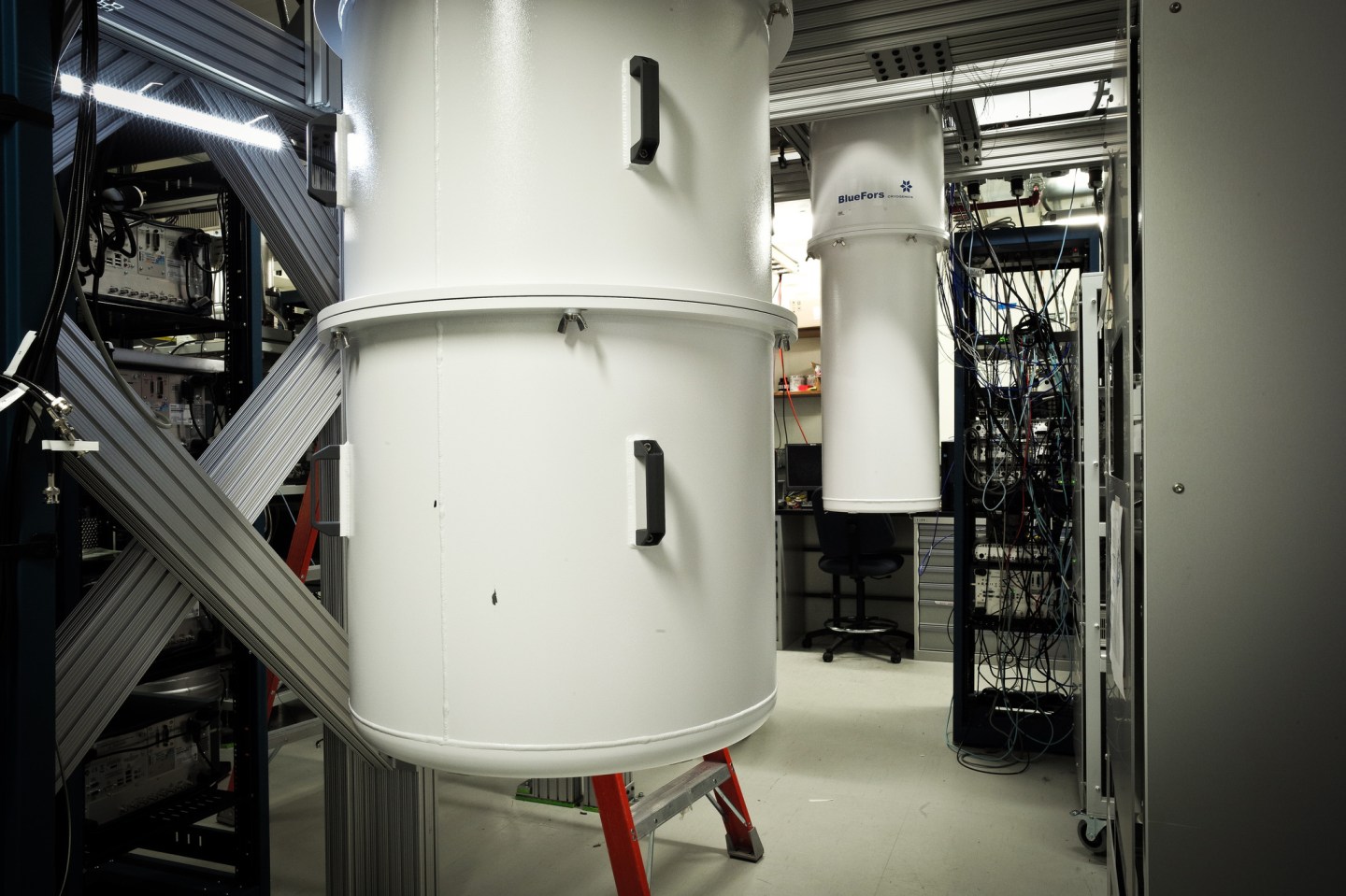 IBM has a powerful new research project that anyone can use for free.

The business technology company’s research arm said on Wednesday that it’s giving everyone access to one of its quantum computing processors, an experimental technology that has the potential to quickly crunch huge amounts of data.

Anyone from university researchers to tech savvy teenagers can apply through IBM Research’s website to test the processor. IBM will determine how much access people receive to the processor depending on their technology background and how well versed they are in quantum technology, explained Jerry Chow, the manager of IBM’s experimental quantum computing group.

Generally speaking, in traditional computing, data is encoded in one of two states, as represented by the tiny transistors embedded on silicon chips being turned on or off. Quantum computing, however, uses particles called quantum bits, or qubits to handle the heavy duty processing.

These qubits are more versatile than a typical computer bit and are not limited to being either on or off. This flexibility, in theory, allows for more powerful processing and the ability to calculate complex algorithms far faster than today’s super computers.

Still, quantum computing is in its infancy and has generally been thought of as an academic project that could one day lead to powerful quantum computers for helping scientists speed up cancer research or even crack encrypted messages. Organizations from NASA to Google (GOOG) to Microsoft (MSFT) are all researching the technology and how it can one day be used in real-world situations.

IBM (IBM) wants to raise quantum computing’s visibility and remove some of the mystery about the esoteric technology. The company wants the project to be “broadly accessible” in the hope that it can increase interest in the technology, said Chow.

The actual quantum processor is stored at IBM’s research center in Yorktown Heights, NY. in a complex refrigeration system that keeps the chip cooled near absolute zero, which is required for quantum activity to take place. Users can interact with the machine through the Internet much like they would access cloud software like email.

The IBM researchers developed an user-friendly web page that includes what resembles a music bar or measure that people can play with to build algorithms. In this so-called quantum composer, users can run algorithms that manipulate the processor’s 5 qbits to get a result.

“We want people to see the construction of an algorithm,” said Chow, referring to how users can run calculations tailored to the quantum processor. “To get the 17-year old kid learning that concept, I think is powerful.”

This is cutting-edge technology, after all. Still, the fact that the processor works at all indicates that quantum research is paying off.

David Cory, who is the Canada Excellence Research Chair in Quantum Information Processing at the University of Waterloo, got the chance to play around with the technology. Cory, who has former students who work on the IBM quantum project, was impressed by the machine and said the quantum processor gave the right answer “a little more than a third of the time” for a certain calculation he tried.

This particular IBM quantum technology isn’t as cutting edge as some other machines researchers use in their labs, but “it is very robust and easy to use,” he said. “I think it gives something real for people to play with,” said Cory. “That brings quantum computing a bit closer to everyone.”

Chow said that IBM hopes to improve the processor and the software it built to manipulate it based on the feedback it gets from users through this project.