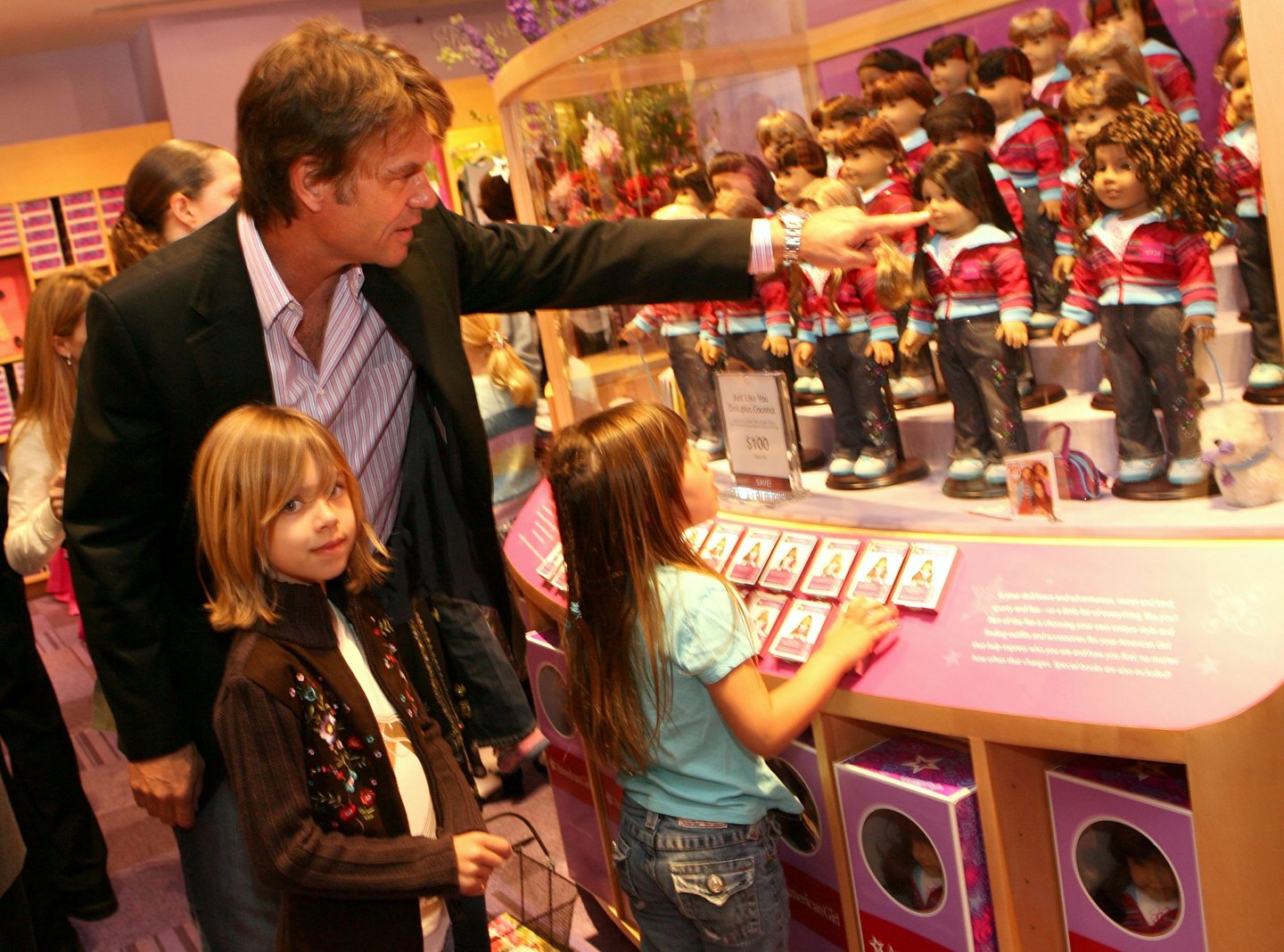 For kids with the disease, it’s not exactly fun. But American Girl is making it a bit more bearable with a diabetes care kit for dolls. The $24 accessory comes with 10 items that kids with Type 1 diabetes are all too familiar with including a blood sugar monitor, insulin pump and injection pen needle, glucose tablets, medical bracelet, and lancing device.

According to the New York Times, this addition to the AG accessory arsenal can be attributed to 13-year-old Anja Busse. After she was diagnosed with Type 1 diabetes about two and a half years ago, she circulated a petition asking the doll makers to create diabetes-related accessories. It received about 7,000 signatures.

“There are a lot of things people just don’t understand,” Anja told the Times. “They confuse it with Type 2 diabetes.” Type 2 diabetes can be brought on by poor diet or being overweight. Type 1 is genetic and can’t be prevented and, for some unknown reason, it’s become more prevalent in recent years.

People tend to focus more on Type 2 diabetes as its presence grows alongside the obesity epidemic. As a result, people don’t know much about Type 1. This doll kit helps kids raise awareness and sort out confusion about the disease as they play with their friends. It also helps those suffering from Type 1 diabetes feel a little less different. As one mom said, “It makes dealing with this disease a little more tolerable.”

“American Girl has a long-standing history of creating dolls that speak to diversity and inclusion,” a company spokesperson told the Times. Other doll accessories include wheelchairs, hearing aids, and service dogs.