Why Princess Charlotte Has a Greater Economic Impact Than Prince George 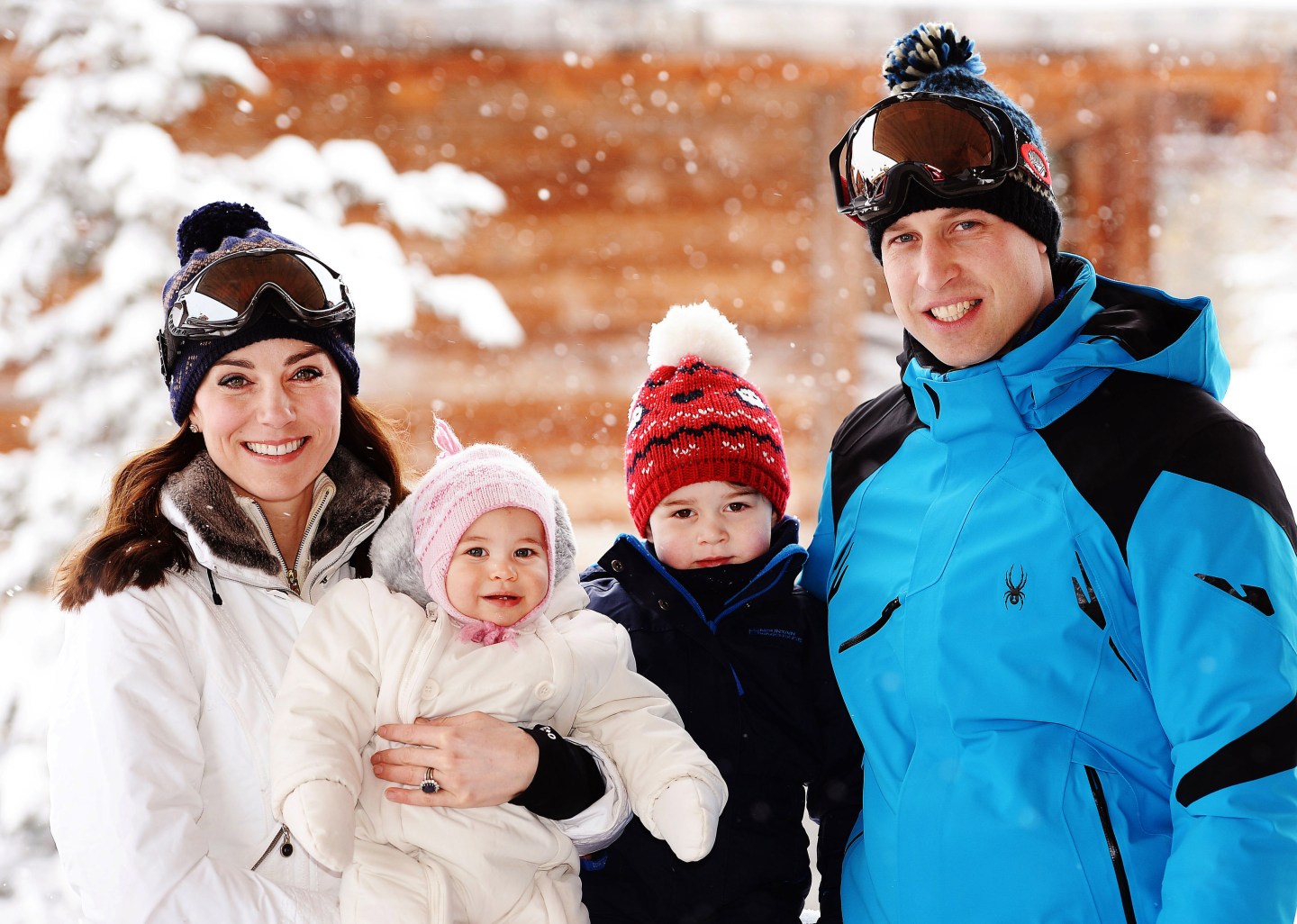 FRENCH ALPS, FRANCE - MARCH 3: (NEWS EDITORIAL USE ONLY. NO COMMERCIAL USE. NO MERCHANDISING) Catherine, Duchess of Cambridge and Prince William, Duke of Cambridge, with their children, Princess Charlotte and Prince George, enjoy a short private skiing break on March 3, 2016 in the French Alps, France. (Photo by John Stillwell - WPA Pool/Getty Images) (TERMS OF RELEASE - News editorial use only - it being acknowledged that news editorial use includes newspapers, newspaper supplements, editorial websites, books, broadcast news media and magazines, but not (by way of example) calendars or posters.)
Photography by WPA Pool Getty Images

This piece originally appeared on Motto.

Princess Charlotte, the daughter of Prince William and Kate Middleton, celebrates her first birthday today. In just one year, she’s become a fashion icon in the U.K. and worldwide—and her economic impact will probably be in the billions during her lifetime.

According to a recent projection by Brand Finance, a London-based brand valuation and strategy consultancy, the youngest royal could be responsible for boosting the U.K. economy by 3.2 billion pounds ($4.5 billion) during her lifetime. That’s largely because parents flock to buy any brand she wears for their own children. The Telegraph reported that, “Although we have only seen the Princess a handful of times since in carefully stage-managed official portraits, each has provoked a similar reaction amongst retailers.”

When she was just 10 hours old, Princess Charlotte was pictured wearing a shawl. The makers of that shawl, G.H. Hurt & Sons, said their website received over 100,000 visits in that day alone—and they continue to see profits from sales of the shawl.

The Duke and Duchess are delighted to share new photographs of Princess Charlotte. pic.twitter.com/Hvnk7FYEFC

The same Brand Finance report notes that the luxury, food and sporting goods industries will likely also see a boost from any royal appearances. Such is the so-called ‘Princess Charlotte effect.’”

Brand Finance estimates Prince George’s economic contribution will be 2.4 billion pounds ($3.2 billion) throughout the course of his lifetime, meaning his little sister will likely surpass his impact by more than $1 billion.

How to Be More Genuine in Your Next Job Interview

How to Use Your Time as Wisely as Possible

The Telegraph writes that Middleton, the Duchess of Cambridge, may be attempting to reduce Charlotte’s fashion sway by dressing her in similar outfits for every public appearance. The 1-year-old has worn “those M&H floral dresses with pink cardigans in three of the seven times she’s been seen.”