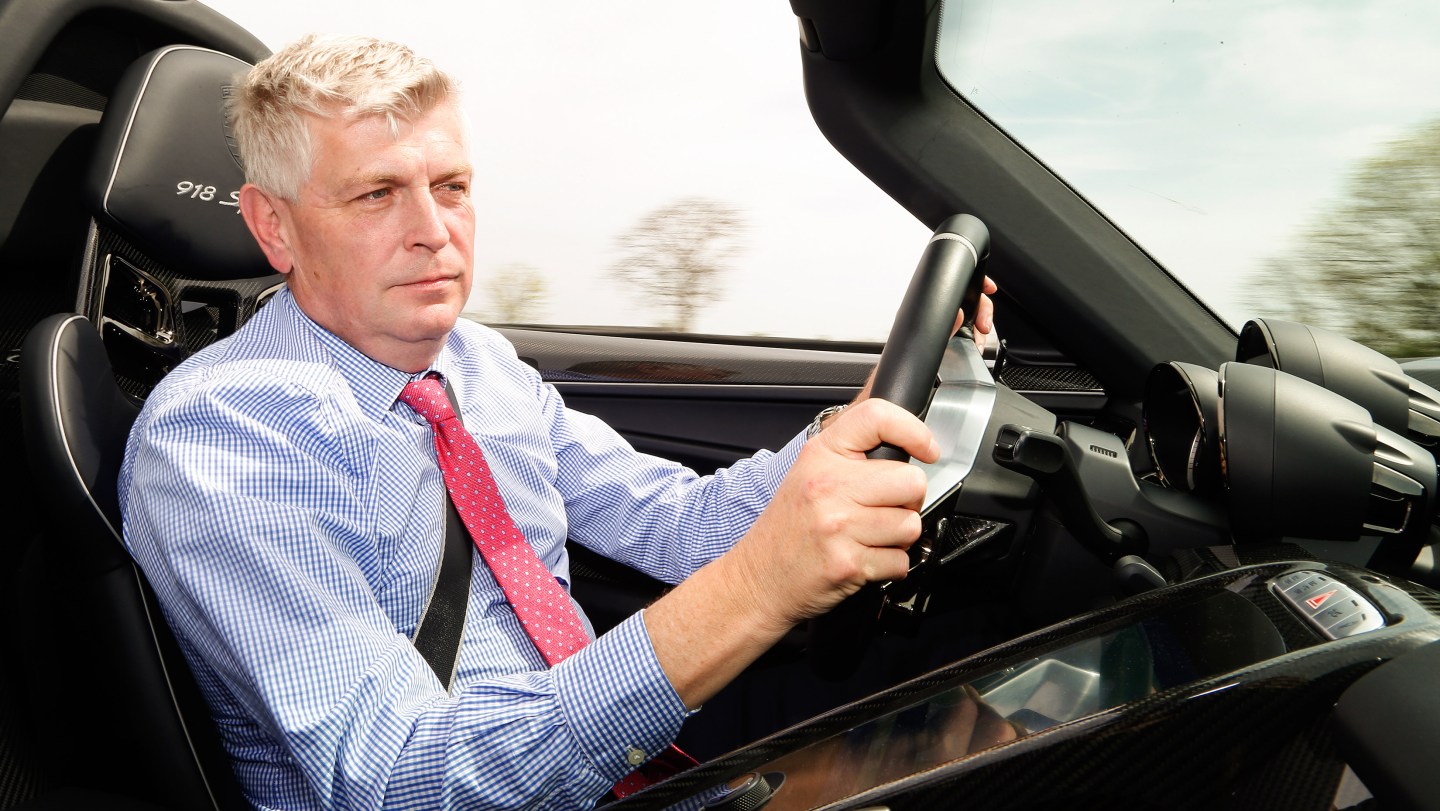 Although Porsche said that Hatz, who has been R&D chief since 2011, has not been implicated in the scandal “so far,” Hatz decided to leave “due to the ongoing internal investigations and his resulting prolonged leave of absence.”

Dr. Wolfgang Porsche, chairman of Porsche’s supervisory board, thanked Hatz in the company’s official statement—not only for overseeing the development of the entire 911 lineup, which as of this model year is all turbocharged for the first time, but also the 918 Spyder super car and the Le Mans-winning hybrid 919, an LMP1 racer. Hatz also played a leading role in the development of the Mission E all-electric sports car, which was unveiled at the Frankfurt auto show last fall and is due to go on sale at the end of this decade.

In addition to the accolades, Hatz was also the engineer ultimately responsible for, among other things, engine development.

Those at the highest levels of global automotive engineering especially understand the secret sauce that Hatz has been to Porsche. So it should come as a surprise to no one that such a talent may well resurface—and soon—to apply his knowledge to a new set of engineering opportunities. Stay tuned.