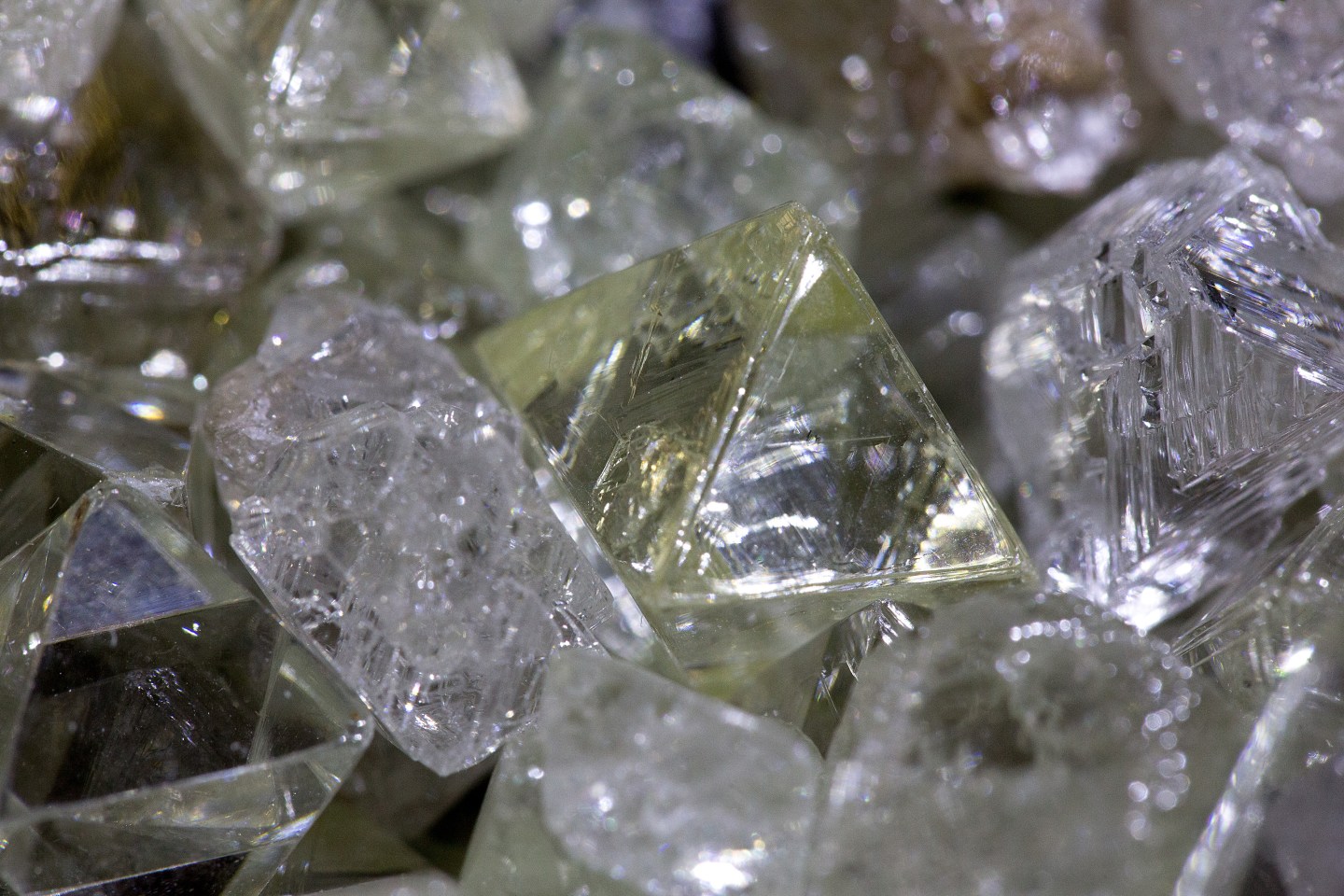 In recent months, consumers having increasingly poured into gold and silver amid economic uncertainty.

But while the price of gold surges, the earnings at luxury jewelers Tiffany’s (TIF) and Signet Jewelers (SIG) are likely to flag in 2017, a team of Wells Fargo analysts led by Ike Boruchow wrote Sunday.

They noted that while precious metals including silver, gold, and platinum have “experienced significant deflation since peaking five years ago,” the prices of these precious metals and diamonds are now on the rise.

“Gold, silver and platinum are all up 15-25% year to date, and we believe that diamonds have become modestly inflationary as well,” the analysts note. “Thus, we believe the commodity cost benefit to retailers will ‘wind down’ in about 12 months, and will likely be a modest headwind to margins in the second half of 2017.”

That’s a chilling picture for Tiffany’s, whose profits have already sunk in past quarters as a result of a stronger dollar, and fewer wealthy tourists swinging by high-end shops. The lower cost of gold and diamond in years past has also been the main driver of profit margins for the jeweler—and within 12 months, that saving grace will be gone, Wells Fargo noted.

Diamonds alone account for 40% of Tiffany’s raw material costs—but the price of diamonds is expected to rise 2% in the first quarter of 2017—to $122. Wells Fargo based those numbers on the Bloomberg 1 CT Fine Diamond Index. Last year, the price of diamonds sank due to a large stockpile as demand in China fell following the market’s slowdown.

Meanwhile, although Wells Fargo predicts that price of gold, 10% of raw material costs, is expected to rise to $1,256 by the end of the year, the bullion reached a 15-month high, nearly $1,300 in trading Monday. This suggests that as long as investors continue to feel uncertain about the state of the economy, Tiffany’s and other jewelers will be facing stronger and stronger headwinds going into 2017.