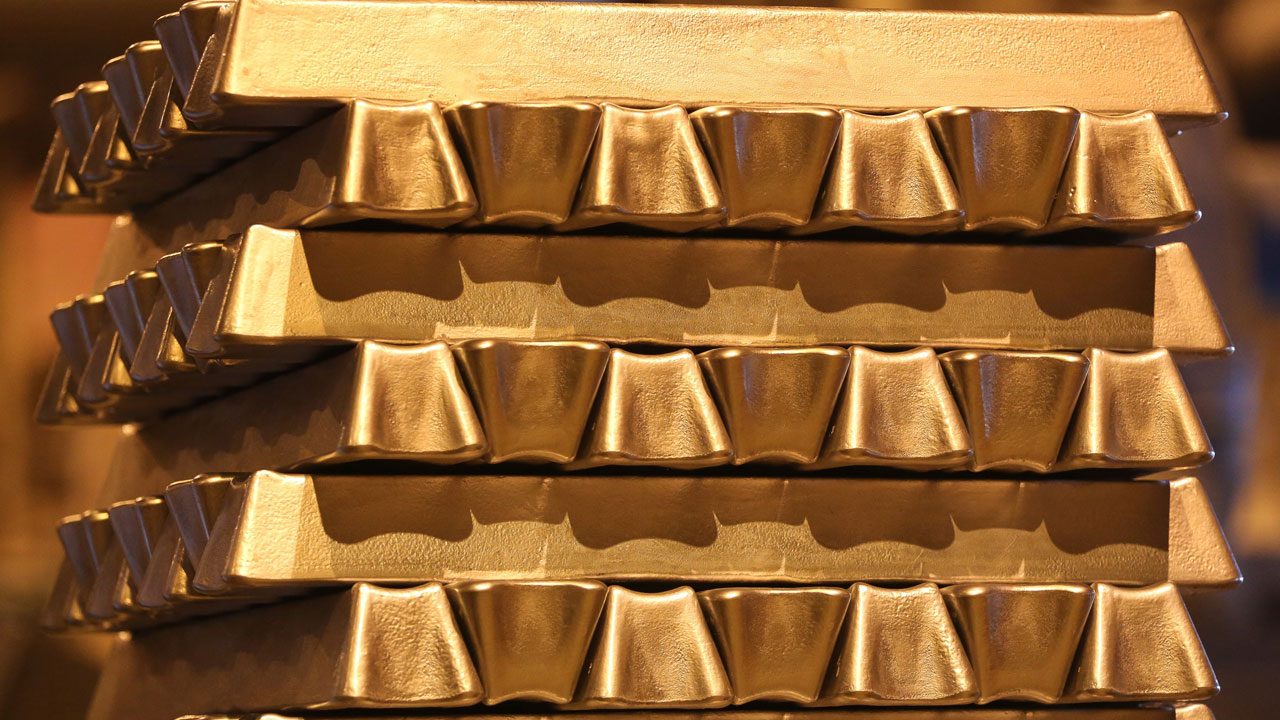 Gold rose to a fresh 15-month high on Monday, closing in on the $1,300 resistance level as fresh weakness in the dollar lent support, but moves were muted in holiday-thinned trade.

Many Asian markets and London were closed on Monday for national holidays, dampening momentum in the precious metal, which posted its biggest weekly rally since early February last week, up more than 5%.

That was chiefly driven by weakness in the dollar, which posted its worst week since 2008 versus the Japanese yen after the Bank of Japan unexpectedly opted against further monetary easing. The U.S. unit stayed on the back foot on Monday.

“The dollar was the reason behind the spike up (last week), and we broke all the important levels on the upside,” Afshin Nabavi, head of trading at MKS said. “$1,285 was a huge number, and we got through $1,290 pretty easily. $1,300 is going to be a very important one, so we shouldn’t go through that easily.”

“The dollar is very weak, especially against the yen, and the white metals all look very healthy, so maybe on the back of that gold may get a bit of a follow through,” he said. “We should have a bit of back and forth between $1,290 and $1,300, but I think we’re heading for new numbers on the upside.”

European shares were down 0.1%, while the dollar index, which measures the greenback against a basket of currencies, fell for a sixth session to hit an eight-month low.

Data on Friday showed hedge funds and money managers cut their net long position in gold futures and options in the week to last Tuesday.

“Even though net long positions in gold were reduced slightly in the week to 26 April, we believe that speculative financial investors have been driving the gold price up significantly of late,” Commerzbank said in a note.