Why GE, Chevron, and Other Energy Giants Are Backing This Big Data Startup 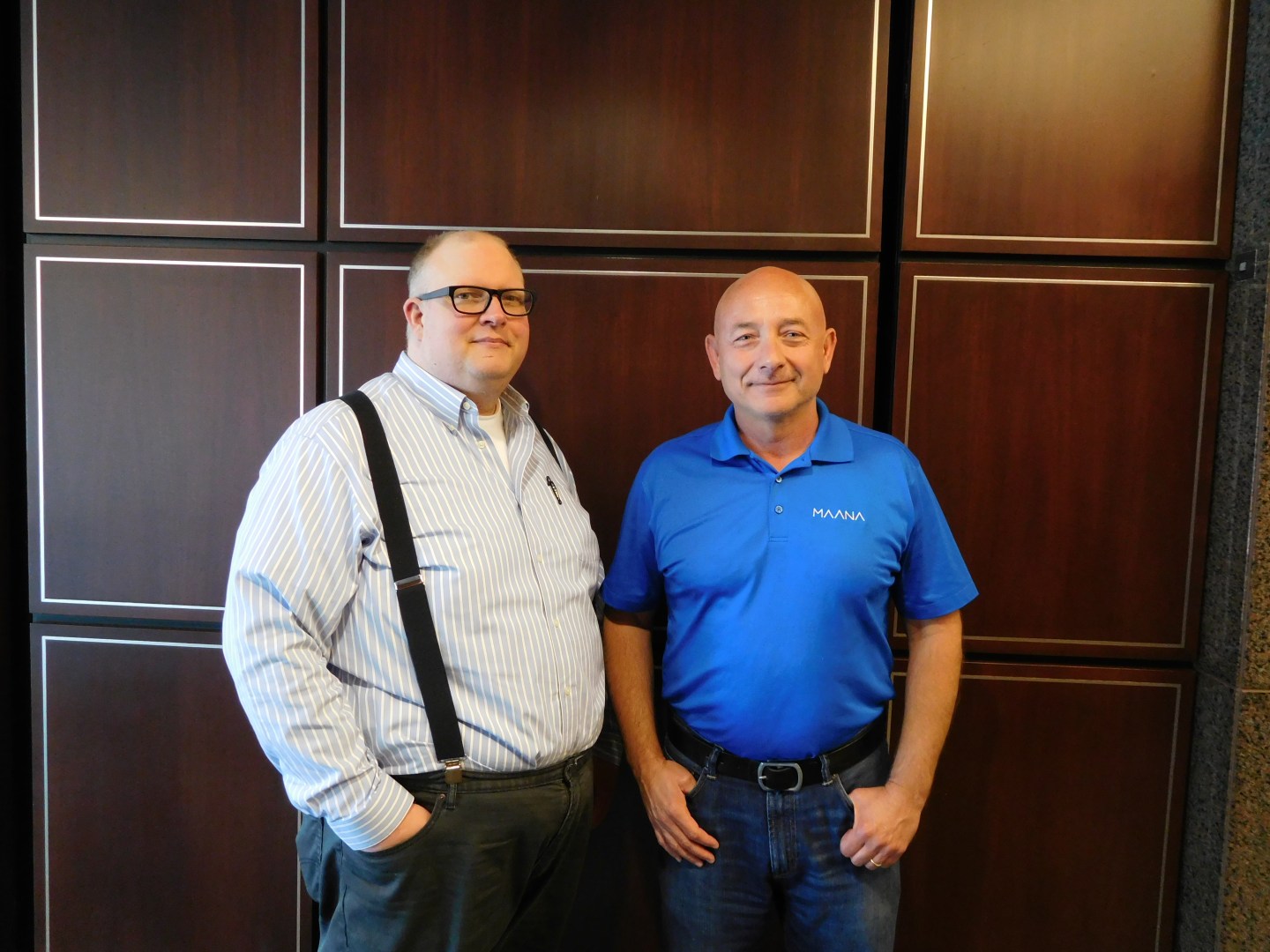 Many analytics software companies talk up the concept of “data lakes,” referring to a means of organizing all types of business information and metrics as an important element of big data projects.

As Platfora founder Ben Werther explained it to me in September 2014, while data warehouses can be likened to well-organized file cabinets, data lakes are more akin to shoe boxes that you use to store items you think might become useful in the future but haven’t figured out how to classify. But is this approach to organizing management really scalable as big data jobs get bigger?

Maana, one of more than a dozen big data startups to emerge from Frost Data Capital incubator, advocates an alternate concept dubbed the “knowledge graph.” That focus helped the company close a $26 million Series B funding round, disclosed Tuesday and led by the corporate venture arm of energy giant Saudi Aramco. The infusion also included another new backer from the oil and gas sector, Shell Technology Ventures, along with previous investors GE Ventures, Chevron Technology Ventures, Intel Capital, and Frost Data.

From a simplistic standpoint, knowledge graphs are used by Google to improve search engine results and by Facebook to choose what stories to “recommend” in your newsfeed. The idea is to “connect the dots” between different sources of data.

It’s almost like the Rubik’s cube of databases. You can look at your data from any angle. You can see the relationships. You can ask questions and get deeper insights.

For example, for marketing analytics purposes, a company could correlate customer names with information about where they live, their web browsing habits, and other quantitative or qualitative data about their behavior—without actually having to move the information into another place.

Many of Maana’s early customers, however, are applying the technology to information about industrial assets, according to Ozden. For example, one uses Maana’s software to analyze data collected about turbines, which helps predict potential failures or suggest maintenance protocols.

Mike Dolbec, general manager of software ventures for GE Ventures, posited that Maana’s software unearths connections within corporate data. “It roams around and uses machine learning to determine what should be included,” he described. “In essence, it gives us a better Magic 8 Ball.”