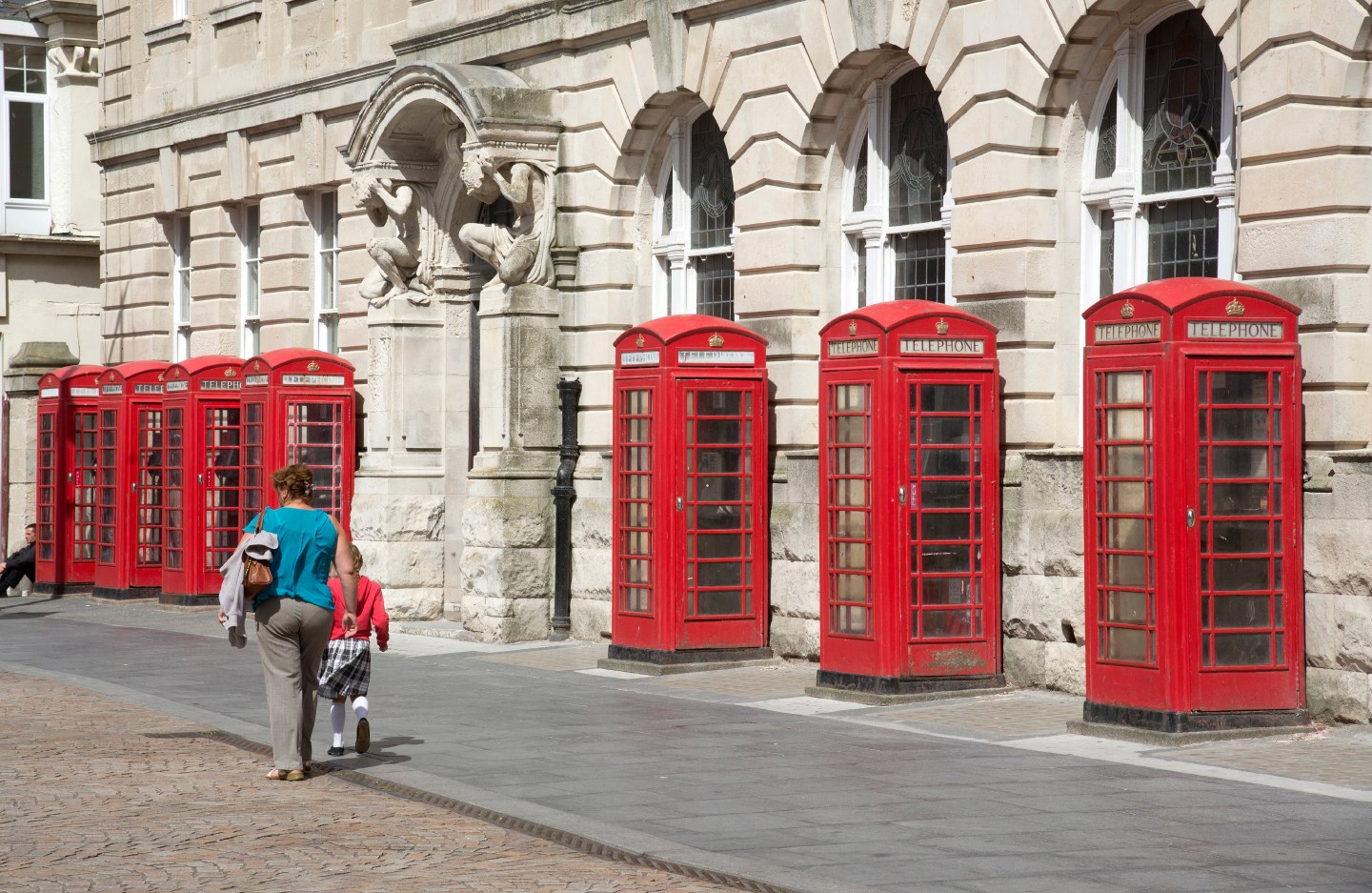 A former venture capitalist is planning to restore the former glory of Britain’s famous red telephone boxes by turning some of them into mini-offices for on-the-go workers.

“It’s an alternative to, say, Starbucks but obviously it provides you with total privacy,” said Black, a Brit who lives in New York.

Privately-owned Bar Works launched in Manhattan last year, offering bar-themed workspaces in popular locations. Users pay a monthly subscription in return for access to the premises and unlimited use of office facilities.

The phone boxes will operate using the same model. Monthly membership of “Pod Works” will cost 19.99 pounds ($29), and Black said he expects at least 10,000 members by the end of this year.

Though their original purpose has all but disappeared with the advent of mobile phones, the classic red phone box, designed in the 1920s, was voted the greatest British design of all time in a survey last year.

Bar Works has leased 15 of BT Group’s old phone boxes in cities such as London and Edinburgh and plans to launch the first of them in about eight weeks.

“The red boxes were actually put in for convenience,” said Black, “so naturally they all hold very high-profile locations.”

Bar Works, which recently raised $1.5 million in a funding round, also plans by 2017 to open four or five larger premises in Britain. Globally, the market for flexible workspace is dominated by Regus and New York City-based WeWork.

Regus, which rents out meeting rooms, business lounges, and office space, on Tuesday reported revenue of 532.5 million pounds for the quarter ended March, an increase of about 18%.