These Biopharma Companies Are the World’s Top Shareholder Value Creators 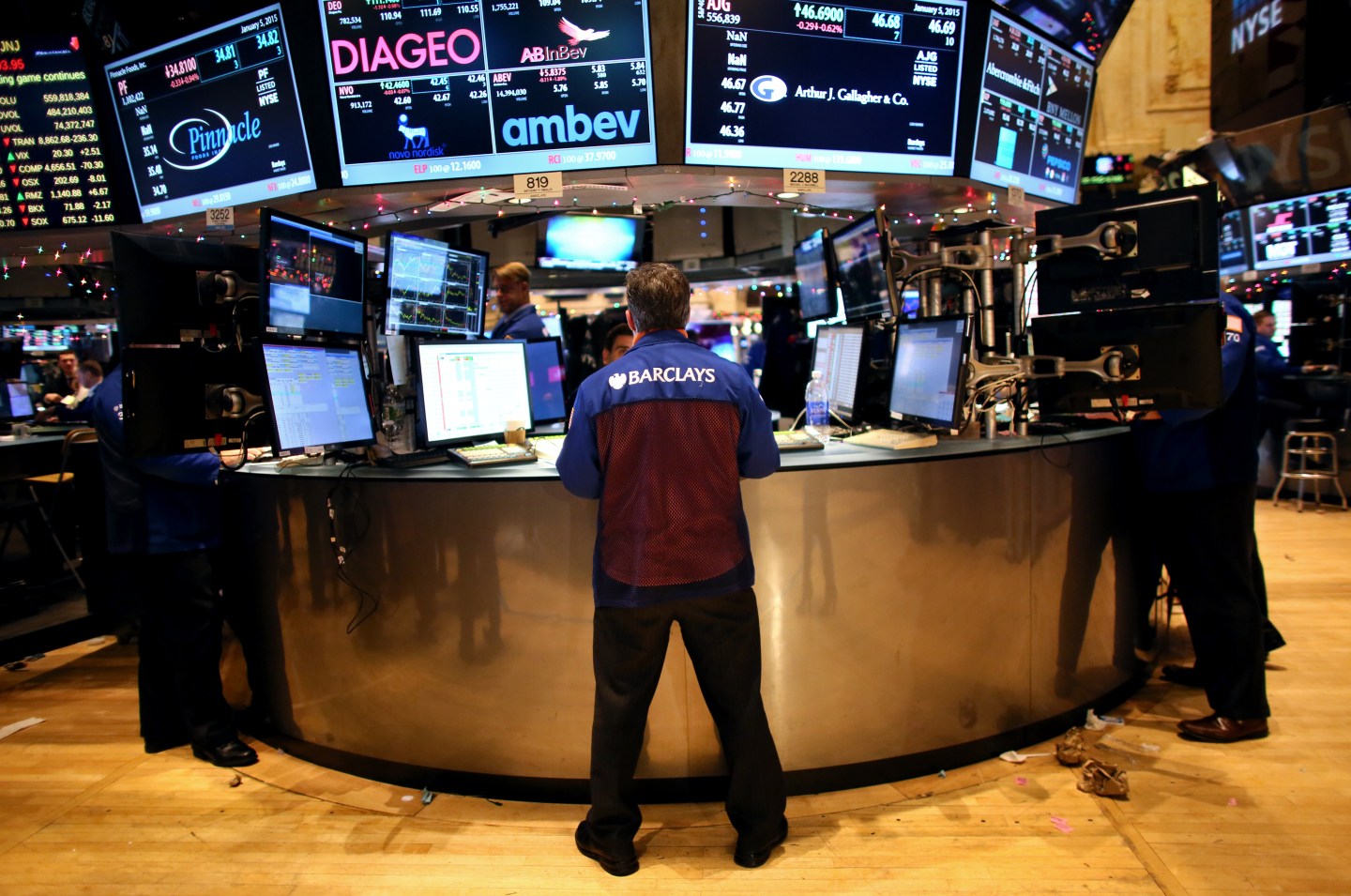 BCG’s methodology includes a “combination of share price gains and dividend yield for a company’s stock over a given period,” according to the firm, and it incorporates five years of data for the 2,000 companies examined.

By those metrics, one company clearly blew all the others out of the water: New York-based Regeneron Pharmaceuticals (REGN). The firm boasted an average 75.3% total shareholder return since 2011.

Two other U.S. pharmas joined Regeneron in the top 10 global value creators—namely, California-based Gilead Sciences (GILD) and Cambridge, Massachusetts-based Biogen (BIIB). (Fellow drugmaker Allergan (AGN), which hit the No. 2 spot on the list, used to be based in Irvine, Calif. but shifted its domicile to Dublin, Ireland in a tax inversion merger with Actavis last year.)

Here’s the global top 10 list (you can see the full rankings here):

The past five years have delivered a remarkable bull run for biopharma companies (particularly biotech-focused enterprises like Regeneron, Gilead, and Biogen).

Market volatility in the sector has grown considerably in the past six months in the wake of intense political focus on drug pricing (and, some argue, as a natural correction to overheated valuations). Still, major biotech stock indices have ballooned anywhere from 120% to 150% over the past five years.

So how did these firms perform relative to the broader market? In general, they’ve outpaced them, with Regeneron up more than 630% on the NASDAQ over the past five years and Gilead up more than 350% (Biogen hewed closer to the NASDAQ Biotechnology Index’s 150% growth, with 181% in pure stock gains).

Each of these companies has chased bold strategies in the past five years. Gilead’s fateful 2011 acquisition bet on Pharmasset yielded the mega-blockbuster hepatitis C treatments Sovaldi and Harvoni (the two meds raked in $19.1 billion in 2015 global sales). Regeneron partnered with French drug giant Sanofi to develop and market a new class of cholesterol-busting drugs. And Biogen recently shifted its focus to neurodegenerative diseases like Alzheimer’s, slashing its global workforce and spinning off other drug units to focus on that difficult R&D arena.

One interesting little bit of trivia: Of the four biopharma companies on BCG’s top 10 list, two are headed by CEOs without business degrees: Regeneron’s Leonard Schleifer and Biogen’s George Scangos.