How This Serial Entrepreneur Got Funding During a Financial Crisis 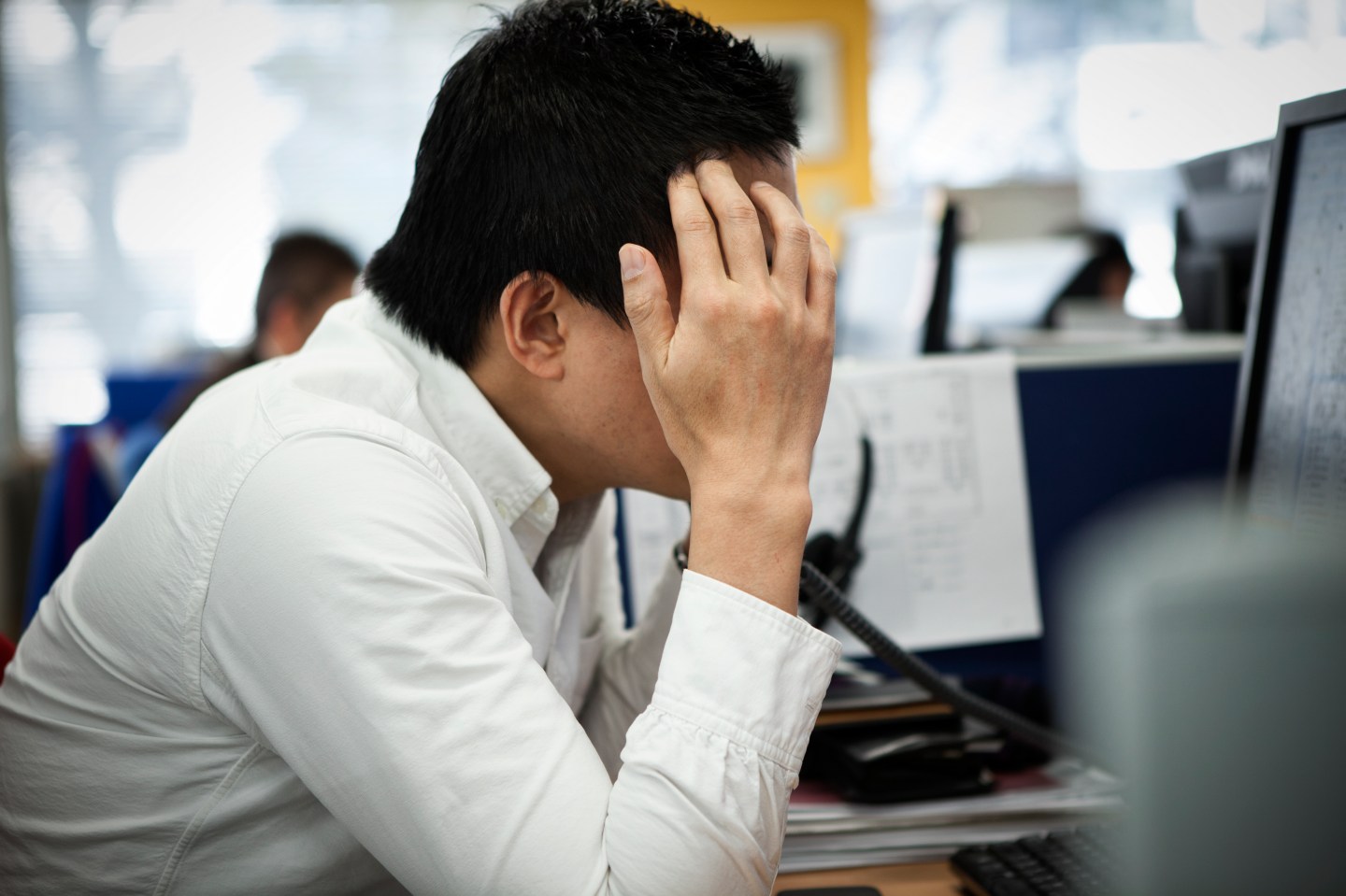 The Entrepreneur Insiders network is an online community where the most thoughtful and influential people in America’s startup scene contribute answers to timely questions about entrepreneurship and careers. Today’s answer to the question “What’s something you wish you knew before starting your business?” is written by Rodney Rogers, cofounder and CEO of Virtustream.

There’s a growing consensus that shifts in the larger economy are leading to a potential downturn that will make fundraising more difficult in the coming months—and even years. Large institutional investors like Fidelity and TPG have even been marking down their private tech investments.

Founders right now are racing to raise funds before access to venture capital potentially becomes more limited. When raising capital in any kind of market, I’ve found it helpful to keep three things in context:

Opportunities exist in any macro market
In 2000, I cofounded Adjoined, an IT services firm, just after the NASDQ hit its historical high of 5,000-plus in March of 2000. In the ensuing years, it was one of the most challenging times possible to build and fund a business. In the company’s formative years, the dot-com bubble burst, the U.S. was dealing with the aftermath of the horrific events of 9/11, and subsequently fell into the recession of 2002. Even with those dire circumstances, there was a need for a new, vertical, industry-oriented IT services model focused on automating the relatively boring backend supply chain feeding the Internet—automating the plumbing behind all of those sexy new websites that actually didn’t go bust.

After a lot of hard work, Adjoined was indeed successful against the macroeconomic odds, and eventually set the bar for a private, U.S.-based IT services value creation multiple in the post-2000 era. Adjoined was recognized as the fastest-growing U.S.-based IT Services company of any size or tenure from its inception in 2000 to its final sale in 2007 to Capgemini through Kanbay. It can be done.

See also: The Most Important Aspect of Starting a Business

In late 2008, I (perhaps somewhat masochistically) decided to give it another go and cofounded Virtustream. I’ll never forget the day we did our first venture capital pitch. It was the same autumn day of 2008 that Congress failed to pass the first attempt of the Troubled Asset Relief Program bill. The DOW was down 770 points—not a great day to raise venture capital.

Despite the macro-economic climate, however, there was a massive opportunity present in the transformative potential of cloud computing—especially as it related to servicing mission-critical workloads within enterprise organizations. In March/April of 2009, the global financial system came very close to total collapse. Yes, that was a pretty harrowing time to make payroll.

It’s also not about raising the most capital. It’s about raising quality capital from those investors who can actually help you build the business. Again, it sounds obvious, but few investors actually do this. Do as much reference work on them as they do on you.

Meet with your P&L weekly
You should never let the market dictate when you should or should not raise a funding round—that decision should always be driven by your own unique business needs.

Startups looking to raise funding need not feel an undue sense of panic about closing a round sooner rather than later, even if the market is about to turn, as many project. It’s this kind of panicked mentality that brings entrepreneurs into unenviable term sheets and overly diluted management incentive equity in the companies that they’ve built.

Regardless of the economic climate, entrepreneurs should have a clearly defined vision and clear understanding of the primary objectives and principles that will guide the way they operate their business from the outset. This refers largely to rigorous attention to financial details and a focus on managing high-performance initiatives that deliver results. If you are burning cash—something that is generally essential to getting lift in a new business—manage it very carefully and avoid excess at every turn. Personally, I’ve found it helpful to run a weekly profit and loss statement. It will force you to intimately know where your levers are to push, and your strings are to pull. If we are running ahead of income/cash relative to plan, I’ll tend to invest unplanned dollars into product development and sales capacity. If we are running short on income/cash relative to plan, we have earlier and continual visibility on where to tighten.

It’s easy for technology-focused entrepreneurs to overlook this process early in their careers. Don’t. You need to know how much you’re spending—and on what—or you’ll never be able to even realize the ambitious product vision you’ve laid out. What’s more, having a sophisticated understanding of your P&L is going to be extremely appealing to potential investors, who are always conscious of their eventual return.

There will always be some sort of bust looming
I’ve often said that being a venture-growth CEO is the opposite of being an airline pilot: hours of terror interrupted by seconds of boredom. Companies will always have to grow and acquire customers, whether valuations are exploding or not. You shouldn’t make important funding decisions based on where the market’s heading. Have the courage to stay the course. Focus on building great product, commercializing it effectively, servicing those precious customers and employees, and micro-managing your P&L. These things will drive more effective and efficient funding in the long run than any attempt at market timing.

We used this general approach at Virtustream to raise $120 million of venture capital between 2009 and 2013, and EMC (EMC) acquired it for $1.2 billion.

Rodney Rogers is cofounder and CEO of Virtustream, a leading enterprise cloud software and services provider that was acquired in July 2015 by EMC for $1.2 billion. He is a successful entrepreneur and well-recognized thought leader with over 25 years of experience in the information technology services industry.