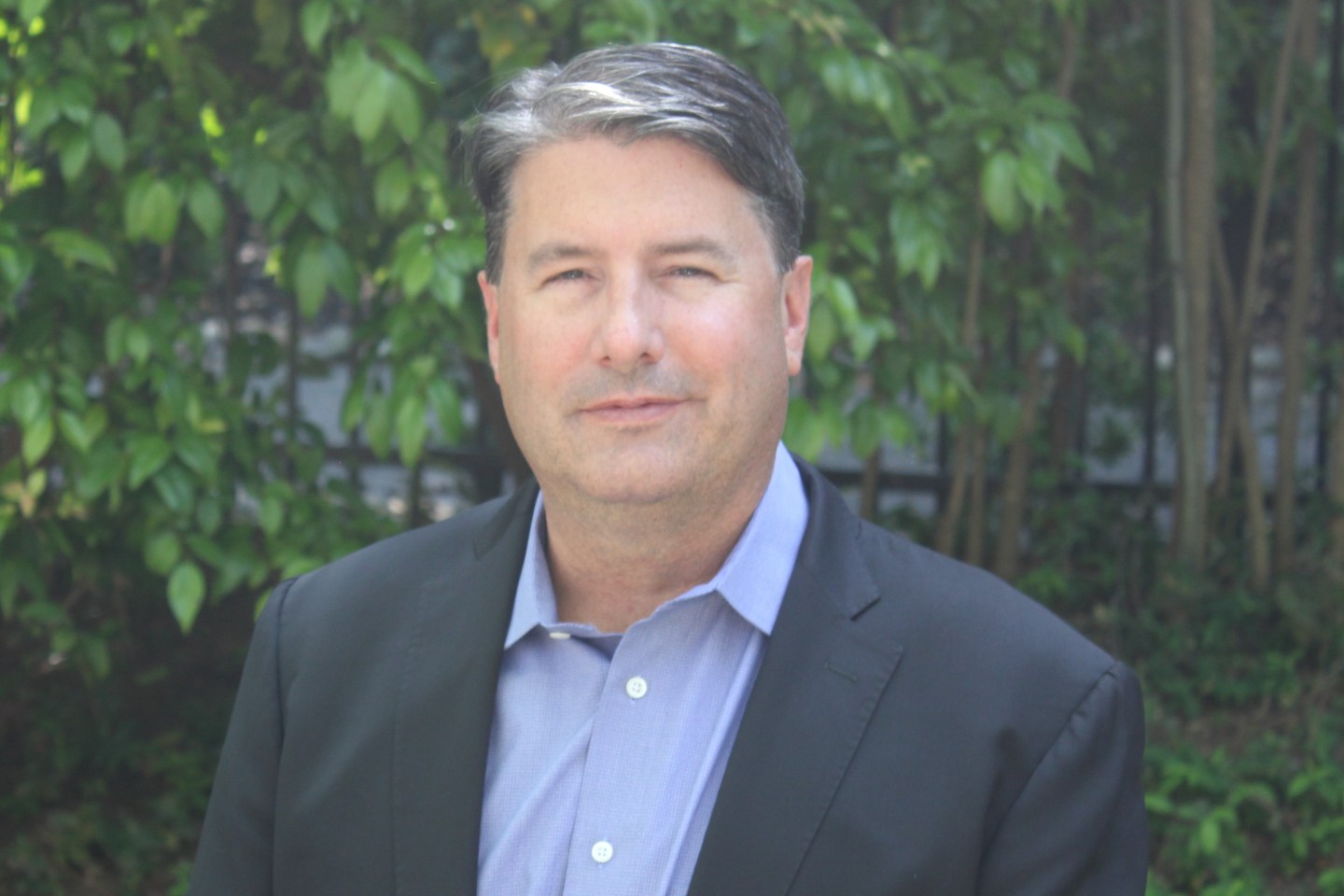 The news, just announced internally on Monday, marks the end of an executive search process that started in January when Panzura co-founder and then-chief executive Randy Chou left the company. At that time officials said the company needed to find a leader to take Panzura to “the next level.”

Harr spent five years at HP (HPE) rising to the post of vice president and general manager of cloud services.

Panzura, Harr said, is in a hot market because of the explosive growth in unstructured data. This data includes video, images, sound, basically anything that’s in digital format but is not roped into the row-and-column world of structured data.

Because this data is growing at a rate of 80% to 100% per year, companies need a good way to handle it using both in-house resources and the nearly unlimited scale of public clouds like Amazon (AMZN) Web Services, Harr said. That mix of private and public storage is called a hybrid cloud model.

“We keep hot data local—that’s the 10% of data that you use a lot—and move the rest of it into the cloud,” he noted. Panzura’s technology works with AWS as well as Microsoft (MSFT) Azure, IBM (IBM)Softlayer, and other cloud providers.

Panzura, based in Campbell, Calif., has netted about $58 million in four rounds of venture funding since it was founded eight years ago, and competes with independent storage gateways like Nasuni. Other rivals, including TwinStrata and StorSimple, have been acquired: TwinStrata by EMC two years ago and StorSimple by Microsoft two years before that.

How this doctor uses Amazon’s cloud

Harr said he helped HP grow its cloud business “19X to more than $1.5 billion in revenue” during his tenure. He also co-founded Nirvanix, a cloud storage provider, in 2007 and left two years later. Four years after that, Nirvanix went out of business, having cycled through several more CEOs.

While Harr’s predecessor Chou is not involved at all with Panzura, the company’s other co-founder John Taylor remains as chief technology officer and a board member.