Stocks, April Jobs, and the Kentucky Derby — 5 Things to Know for the Week Ahead 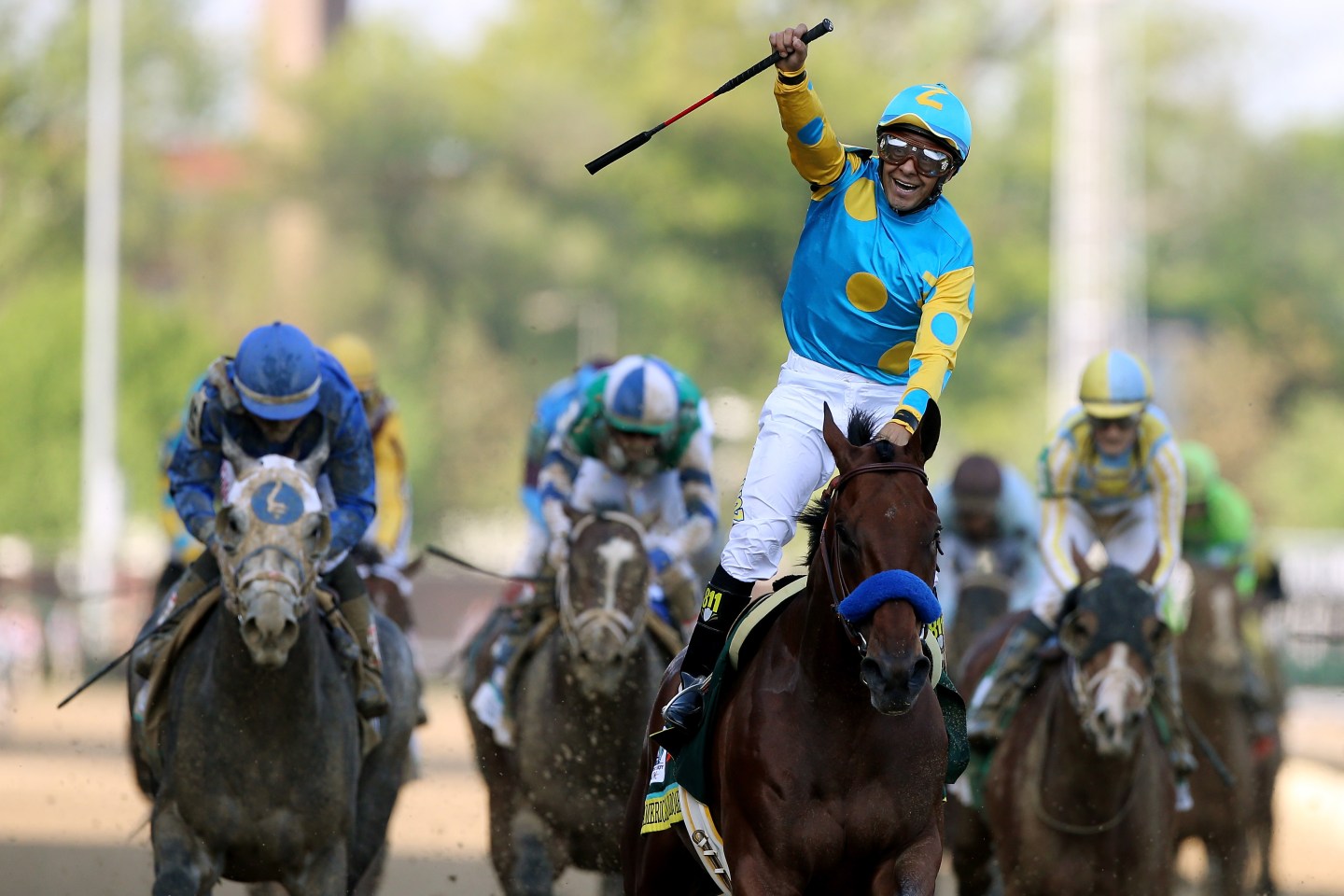 The first week of May brings a report on April’s employment situation that, along with another round of major corporate earnings, could affect whether or not U.S. stocks start off the month on a solid note. Meanwhile, Democratic and Republican voters in Indiana head to the polls for that state’s primary votes and horse racing’s Triple Crown kicks off in Kentucky.

Despite last week’s news that the U.S. economy grew at its slowest pace in two years in the first quarter, the nation’s labor market has remained resilient. On Friday, the latest monthly employment report from the Labor Department is expected to show that U.S. employers added 200,000 jobs in April, which is slightly lower than March’s gains. The national unemployment rate likely remained unchanged at 5% even.

The stock market closed lower on Friday, finishing down for the week as tech industry stocks were hit hard by disappointing earnings reports from the likes of Apple (AAPL), Microsoft (MSFT), Twitter (TWTR). The tech-heavy Nasdaq composite dropped by 2.7% last week, while both the Dow Jones Industrial Average and the S&P 500 were down more than 1.2% apiece. Still, despite ending the month on a sour note, April marked the third straight month of gains for U.S. stocks. This week, investors will look for a strong start to May with the monthly jobs report on tap along with quarterly earnings reports from a handful of major companies in the media and pharmaceutical industries.

Twenty-First Century Fox (FOX) reports its third-quarter financial results on Wednesday and the media giant now run by James Murdoch is expected to post a bump in revenue that beats Wall Street’s forecasts following a quarter in which the company’s film division succeeded with hit movies Deadpool and The Revenant. Meanwhile, on Tuesday, Pfizer (PFE) is likely to report slightly better first-quarter sales, thanks to the success of new cancer and arthritis treatments. And, Time Warner (TWX) is expected to post first-quarter revenue that outpaces analysts’ expectations, while the latest earnings report from DreamWorks Animation (DWA) will come a week after the company announced its $3.8 billion sale to Comcast’s (CMCSA) NBCUniversal.

It’s not exactly another Super Tuesday, but the next big presidential primary contests will take place in Indiana this Tuesday, as Donald Trump and Hillary Clinton, the respective frontrunners for the GOP and Democratic party, look to strengthen their positions with the number of state primary votes dwindling ahead of this summers national conventions.

On Saturday, horse racing fans will gather at Churchill Downs in Louisville, Ky. for the 142nd running of the Kentucky Derby, which marks the first of three legs of the sport’s American Triple Crown. In fact, last year’s Derby winner, American Pharoah, went on to win the Triple Crown, becoming only the 12th horse ever to do so and the first since 1978. The winner of this year’s Kentucky Derby is slated to receive a roughly $2 million purse for its owners, who will also likely reap multi-million-dollar rewards in future stud fees for the winner.