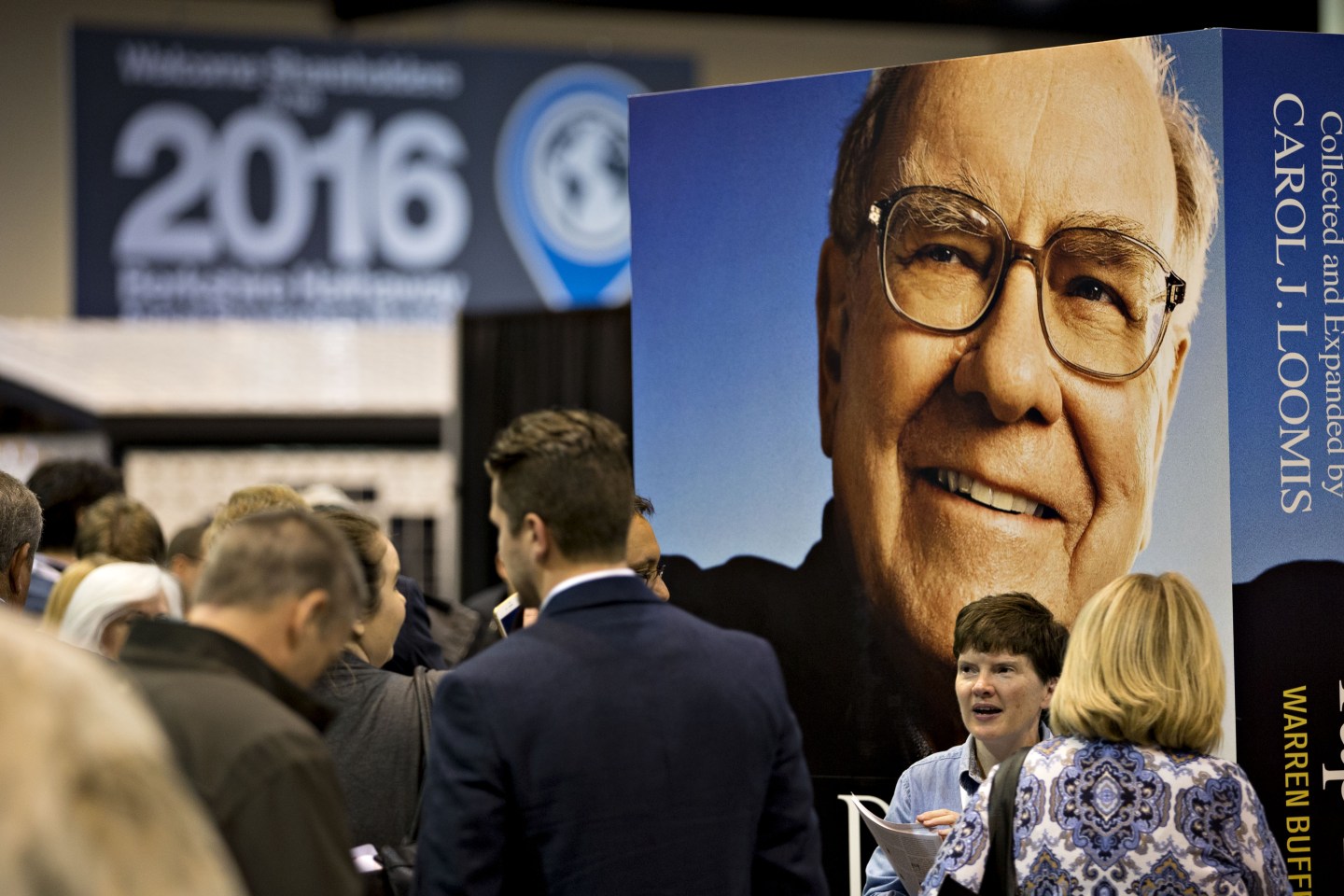 Clayton Homes, the mobile home unit of Warren Buffett‘s Berkshire Hathaway (BRK-A), said it is seeing an upturn in activity even as it defends against accusations its lending practices harm borrowers and can be racist.

Clayton has “had a very good spring,” and “positive growth” year-over-year, with lending practices that do not aim to drive borrowers into homes they cannot afford.

Manufactured homes are often bought by people with low credit scores and incomes.

Berkshire paid $1.7 billion in 2003 for Clayton, and the Marysville, Tennessee-based company has since tripled its market share, selling more than 34,000 homes last year. Pre-tax profit was $706 million on revenue of $3.58 billion in 2015.

But clouds gathered last year when the Seattle Times, together with the Center for Public Integrity and BuzzFeed, reported that Clayton knowingly drove black, Latino, and Native American borrowers into predatory, subprime loans, and promoted a racist corporate culture. Clayton forcefully denied the claims.

“We were very disappointed with the content of those stories,” Hill said. “We have policies and procedures and training in place, and resources as well, to have customers find a lender and choose the lender that’s the best fit.”

He also said just 2.6% of Clayton’s manufactured home loans went into default last year, though the company also lost $157 million on 8,444 foreclosures. It is unclear what percentage may have been originated by other lenders.

Hill said one-third of Clayton’s borrowers are millennials, often renters or with lower credit scores. Retirees, many looking to downsize, make up the next largest percentage.

Clayton typically does not sell many homes at the Berkshire meeting, but the $78,900 “Patriot” display model is already spoken for.

“After the show, this one is shipping to Kansas,” he said.