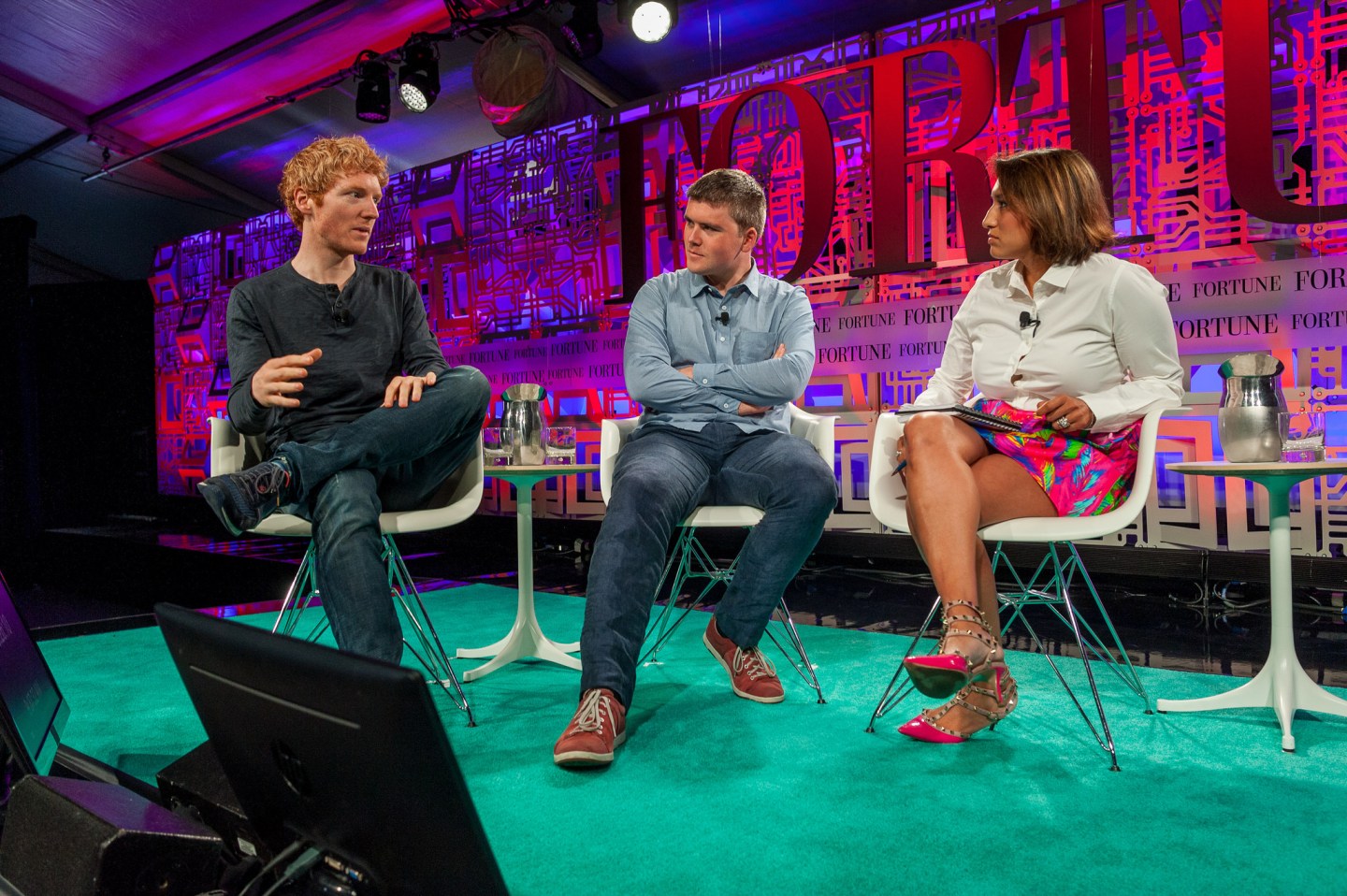 Last year, Patrick and John Collison of Stripe met with our own Leena Rao to talk payments and processing at Fortune‘s Brainstorm Tech conference in Aspen, Colorado. Tonight, 60 Minutes is featuring Stripe, and, if the past year is any indication, it should be quite interesting.

A few days after the Collisons’ interview with Fortune, Stripe announced that Visa (V) made an investment in the startup, pushing its funding to the $5 billion mark. They also attracted the attention of Sony (SNE) pictures, then in need of payments processing as they rolled out alternative distribution for The Interview after the infamous Sony-hack. In February the founders announced a new project called Atlas aimed to make it easier for entrepreneurs worldwide to start businesses in the United States, including Cubans seeking to expand their business horizons to the mainland.