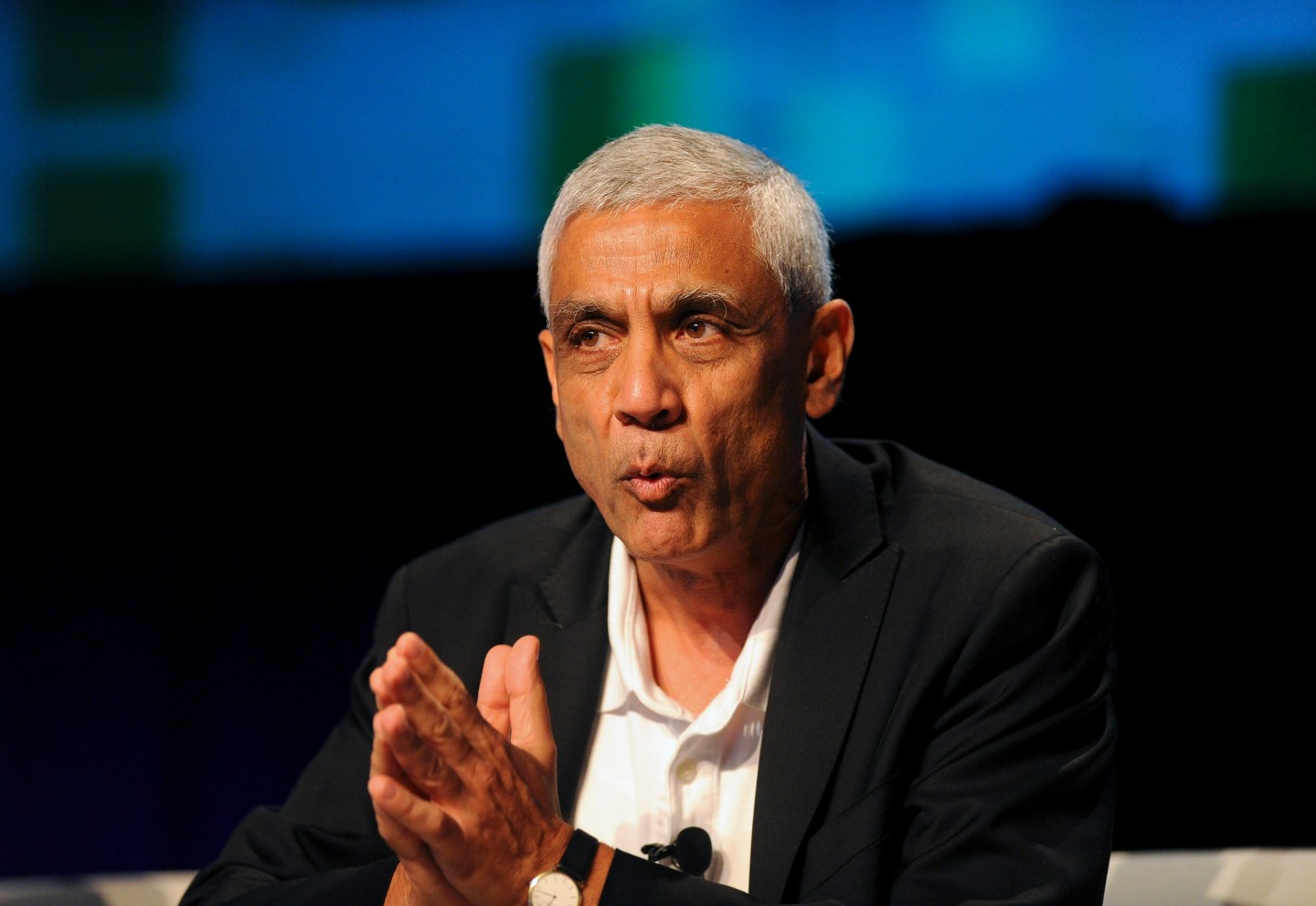 A dispute over public access to a California beachfront property owned by a high-profile Silicon Valley investor is headed to trial.

A federal appeals court in San Francisco ruled on Wednesday that a lawsuit against venture capitalist Vinod Khosla can proceed, according to the court filing obtained by the Wall Street Journal. In 2010, Khosla closed public access to a road on property he bought in 2008 for $32.5 million that leads to Martins Beach, 25 miles south of San Francisco. The group, Friends of Martins Beach, responded to the closure by suing Khosla, who they said he must reopen under public coastal access laws.

“The court isn’t going to let us bring 500 witnesses, but there are at least 500 people who have used the beach and can testify to its public dedication,” Gary Redenbacher, a lawyer for Friends of Martins Beach, told the Wall Street Journal. A trial date hasn’t been set yet.

The property’s previous owner allowed public access but charged a small fee for parking. Khosla’s lawyers have said that he closed access because of low demand for it.

Earlier this year, lawyers for Khosla sent a letter to California’s State Lands Commission offering to reopen access for $30 million—almost as much as he originally paid for the entire 53-acre property. The commission wasn’t keen on the offer.

Khosla managed to score a minor victory on Wednesday when the court rejected the activists’ legal argument that he must provide beach access under a California constitutional provision guaranteeing public right of way to navigable coastal waters. The court found that the provision doesn’t extend public access to Khosla’s beach.

“We view this decision as a win for our client and all coastal property owners,” Dori Yob, one of Khosla’s attorneys, told the Journal.

In January 2015, new legislation gave the land commission and Khosla a year to resolve the matter. If they can’t, the state will have the option to use eminent domain to reopen the beach.