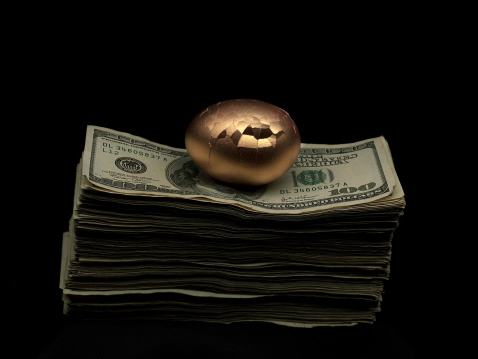 A group of investors in T. Rowe Price mutual funds have accused the U.S. investment manager of charging an estimated $388 million in excessive fees, according to a federal civil lawsuit.

T. Rowe Price Group (TROW) said the claims made in the lawsuit, which was filed on Wednesday, were without merit. The company will aggressively defend itself against the litigation, spokesman Brian Lewbart said in an email.

The complaint targets some of T. Rowe Price’s most popular funds, including its $31 billion Blue Chip Growth Fund , according to documents filed in U.S. District Court in Oakland, Calif. The company, for example, is accused of charging up to 69% more in management fees on its Blue Chip Growth Fund than what it charges as a subadviser on similar funds for other asset managers.

“[T. Rowe Price] breached its fiduciary duty by receiving investment management fees from each fund that are so disproportionately large that they bear no reasonable relationship to the value of the services provided … and could not have been the product of arm’s-length bargaining,” the complaint said.

T. Rowe Price is the fifth-largest U.S. fund company, with $466 billion in assets under management, according to Morningstar data for March.

Assets under management at the Blue Chip Growth Fund have surged to more than $30 billion from about $12 billion since fiscal 2011, but its management fee rate has declined by only 1 basis point, to 0.57 from 0.58 percent, according to the lawsuit.

That dip in the management fee rate meant about $2.3 million in savings for the fund’s investors, the lawsuit said. By contrast, the fund’s annual management fees surged by about $81 million to $166 million from 2011 to 2015 as assets under management increased.

The complaint said the benefit to T. Rowe Price, as investment manager, was more than 34.5 times that to Blue Chip Growth Fund shareholders, whose fee rate reduction was only minimal.

Meanwhile, T. Rowe Price uses the same portfolio manager and investment strategies as a subadviser for other blue chip growth funds it manages on behalf of other companies.