How Facebook and Amazon Killed It and Saved Tech Earnings 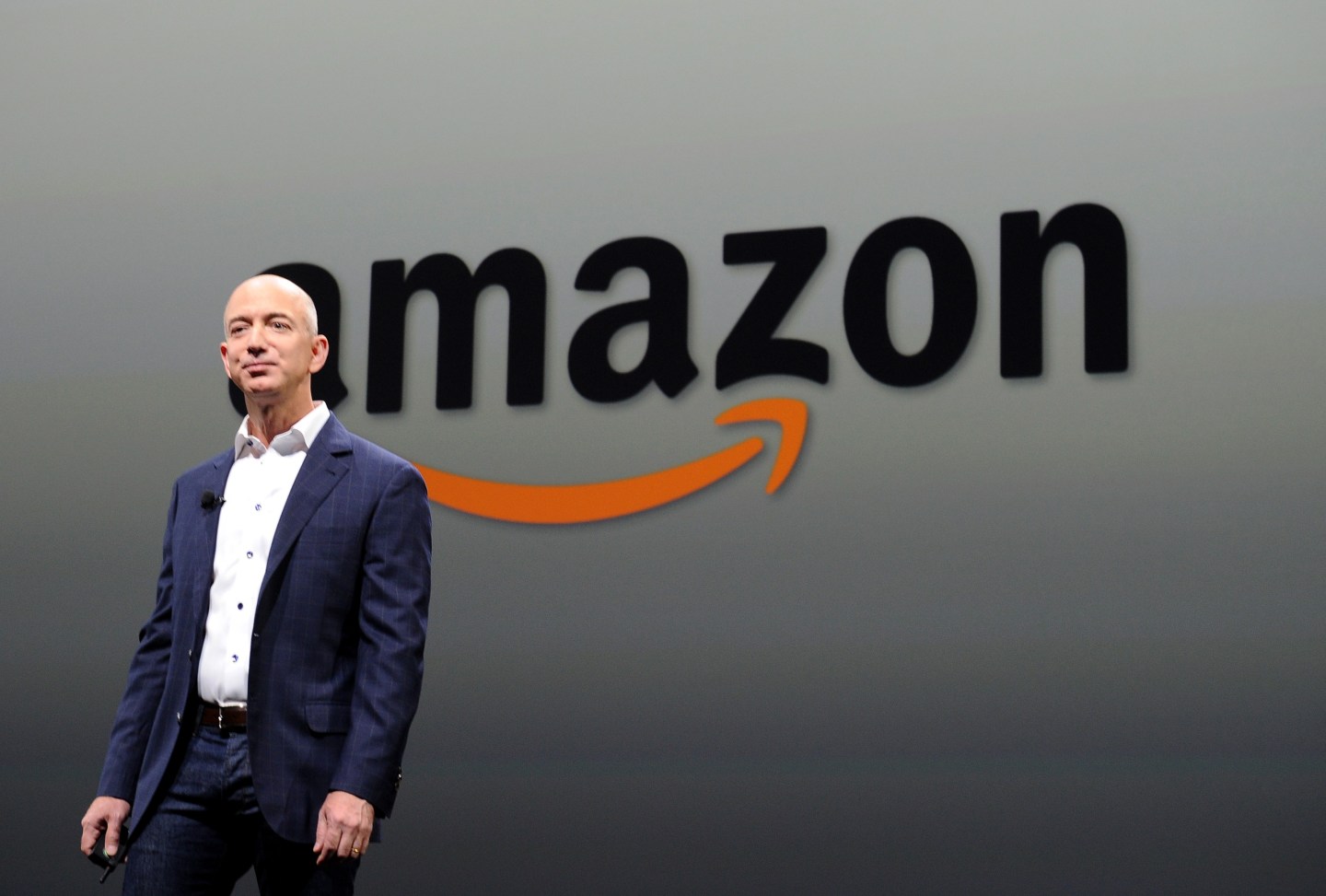 As major technology companies began issuing their first quarter results two weeks ago, the reports were rather disappointing. One after another, the likes of Microsoft, IBM, and Apple dashed investors expectations with weaker sales and sagging profits.

But over the past few days, a crop of younger tech titans, including Facebook, Amazon, and LinkedIn, have issued their results and delighted investors with stronger than expected growth and profits.

The stark contrast was evident in volatile stock price swings. After reporting disappointing results for the first three months of the year through morning trading on Friday, the stock prices of Microsoft has declined 11%, IBM 4%, Google 9%, and Apple 10%. Intel is down 4%, although the chip maker also announced a massive job cut along with its earnings.

The recent which just reported in the past few day include Facebook, up 8% since it reported, Amazon up 10%, LinkedIn up 6% and Expedia up 8%.

This earnings season it’s been mix of feast or famine for investors, it appears. But there is a connection. While there are, as always, a variety of company-specific reasons for the up and down results, it’s also clear that the winners are winning in ways that have directly hurt the losers.

Amazon’s cloud service, growing fast and driving record profits, is clearly drawing corporate IT dollars away from the hardware and software products of yesteryear, hurting the likes of IBM, Microsoft and Intel, even as those old line tech giants try to puff up their own clouds.

Facebook, by far the most popular and most used mobile app, has successfully commoditized the smartphone. Does anyone really need to upgrade that iPhone or Android phone if Facebook doesn’t need to run any quicker? The same goes for LinkedIn and Expedia, whose popular apps and web sites don’t benefit a bit from consumers upgrading phones or computers.

The rise of mobile apps is also a challenge for Alphabet, the owner of Google, which also disappointed with its results. Reacting to the mobile revolution, Alphabet has made massive investments, in Android and other apps, to stay relevant now as well as investments in totally new big bets that might not pay off for a decade or more, like cancer research. All that spending hurt first adjusted profits, which came in at $7.50 per share when analysts had expected $7.96 on average.

A big part of the unexpected miss was a 27% jump from a year ago in the loss at Alphabet’s long-term bets unit, which includes the cancer research effort, self-driving cars, and Nest home automation gear.