Euro Zone Is Growing Faster Than the U.S. And Britain 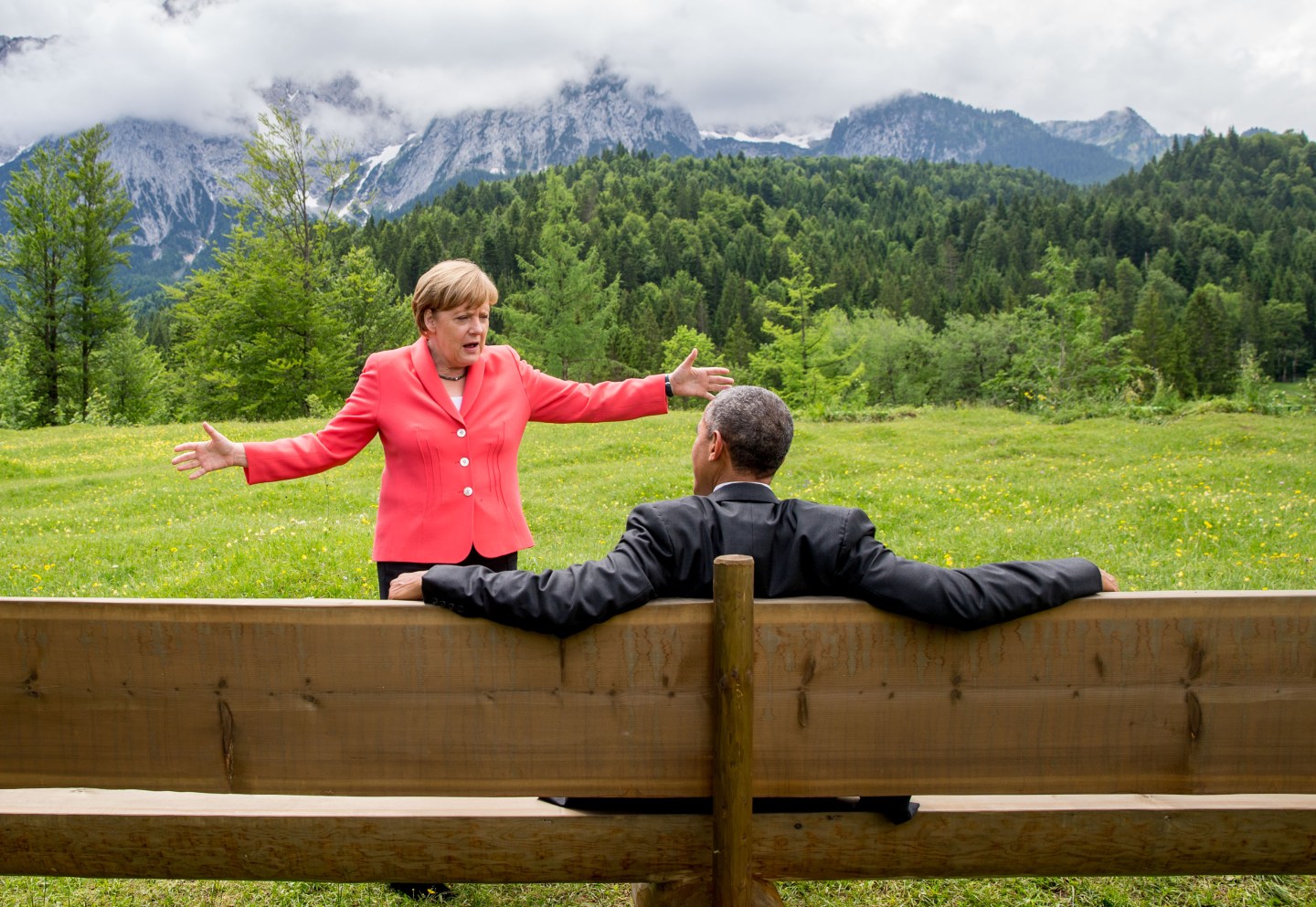 Overcoming years of poor health and crisis, the euro zone economy grew at its fastest pace in five years in the first quarter, driven by unlikely stars such as France and Spain.

It now stands larger than it did at its peak before the financial crisis, albeit having taken eight years to recover. The bloc also slipped back into deflation in April.

Blowing past both the U.S. and British economies, the latter weighed down by uncertainty over possibly leaving the Europe Union, euro zone growth doubled from the previous quarter, beating even the most optimistic expectations on healthy household consumption and a rebound in investments.

But the surge, a welcome relief less than a year after Greece was nearly ejected from the bloc, may be just a blip; Europe is still weighed down by high debt, weak bank profits, high unemployment and vast excess capacity in the economy.

Nonetheless, growth among the 19 countries sharing the euro jumped 0.6 percent on the quarter, well past expectations for 0.4 percent and ahead of Britain’s 0.4 percent.

The U.S. economy grew 0.5 percent on an annualized basis in the first quarter, implying only slightly more than 0.12 percent for the three months.

The numbers defied expectations for a slowdown and were as improved sentiment, plunging energy costs and a slow but steady fall in unemployment and buoyed spending.

“The first months of the year were tumultuous with large stock market declines, growth concerns in the US, China and many emerging markets and plummeting confidence among businesses and consumers,” ING economist Bert Colijn said in a note.

“Clearly, businesses and consumers have not acted on their gut feelings,” Colijn said. “Domestic strength in the Eurozone economy is key to current economic growth. This is mostly because of improvements in the job market.”

Indeed, unemployment in the euro zone, though still high, fell to 10.2 percent in March from 10.4 percent a month earlier, its lowest in over four years, with Spain among the most improved.

The news was not all positive, however, as fresh inflation data showed the bloc was back in deflation in April, giving the European Central Bank its single biggest headache as it struggles to boost prices.

Consumer prices fell by 0.2 percent compared to a year earlier, moving down from an unchanged reading March, even after the ECB unveiled fresh stimulus in December and March in hopes of boosting inflation, which has undershot its 2 percent target for more than three years already.

In a perhaps more worrying sign for policymakers, core inflation, which excludes volatile energy and food prices, also slowed, raising fears that low energy prices are feeding into the price of other goods and services.

The ECB is especially worried about this so-called second round effect of low crude prices because once they feed into wages, breaking the cycle of low inflation becomes especially difficult.

Still, ECB chief economist Peter Praet defended the bank’s measures on Friday, arguing that only a significant worsening of the inflation outlook would warrant more stimulus.

“Deploying negative rates again in the future would require a distinct worsening of the inflation outlook,” Praet told Spanish newspaper Expansión. “I don’t think we’re going to see these conditions materializing in the near future.”

“We shouldn’t be talking of new instruments,” Praet added.

Heading into the second quarter, the euro zone appears to remain on solid footing.

Indeed, sentiment improved more than expected in April, driven by across the board optimism among industry, services, construction sector and households.

Growth could also get a fresh boost from the ECB’s corporate bond buys and new round of ultra cheap loans.

Still, the first quarter could ultimately turn out to be a peak for growth, with most projections indicating flatlining growth over the next several years as Europe remains weighed down by the legacy of its crisis.