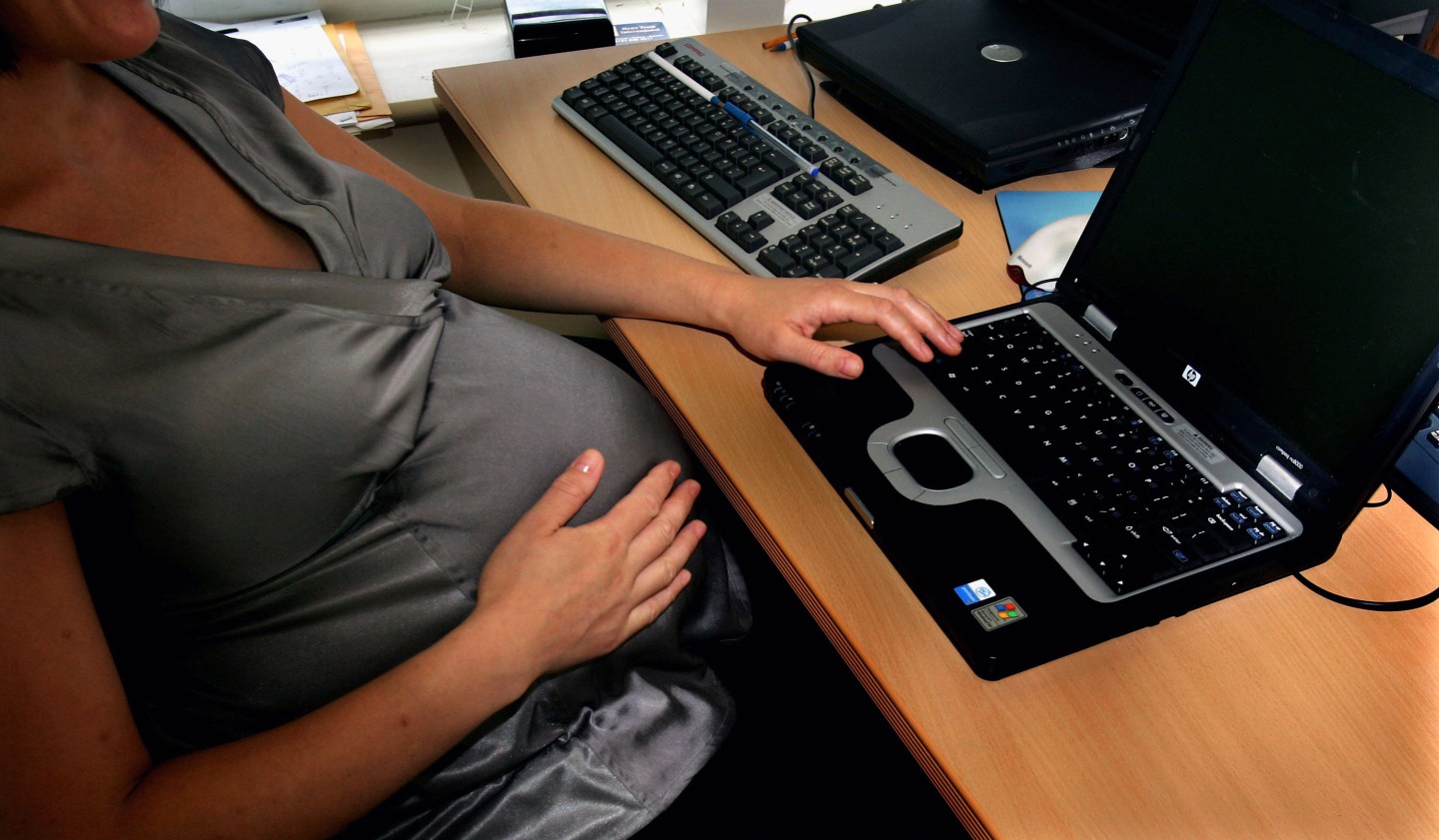 An author is arguing that all women deserve to take paid maternity leave, even if they don’t have a baby.

In an article for the New York Post, Meghann Foye explained her belief that all women should be able to take paid time off to “shift their focus to the part of their lives that doesn’t revolve around their job.”

“It should be about digging into your whole life and emerging from it more confident in who you are,” she wrote.

This belief was the inspiration for her new novel Meternity, about a woman who fakes a pregnancy to enjoy some paid me-time.

Related: How This Mom Developed a Product That Sold Out Instantly on QVC

Keep up with your favorite celebs in the pages of PEOPLE Magazine by subscribing now.

Foye, 38, started thinking about this idea when she was a magazine editor and became “envious” of parents on staff who “left the office at 6 p.m. to tend to their children, while it was assumed co-workers without kids would stay behind to pick up the slack,” she said.

After the 2008 recession and the lack of job security, she started feeling like she had to be “tethered” to her work.

“It seemed that parenthood was the only path that provided a modicum of flexibility,” she said. “There’s something about saying ‘I need to go pick up my child’ as a reason to leave the office on time that has far more gravitas than, say, ‘My best friend just got ghosted by her OKCupid date and needs a margarita’ – but both sides are valid.”

While she thinks both men and women could benefit from a “meternity,” she say that women would benefit more because “they are bad at putting ourselves first” and suffer from burnout at a higher rate than men.

Foye did end up taking her own “meternity” – time she spent grieving the loss of her dad and writing the novel. When she returned to work, she said she learned all of the pressure she was feeling before was coming from herself.

“I want kids in the future, and I might still take a traditional maternity leave,” said Foye. “I might not. But either way, I’m happy my ‘meternity’ taught me to live on my own terms and advocate what works for me.”