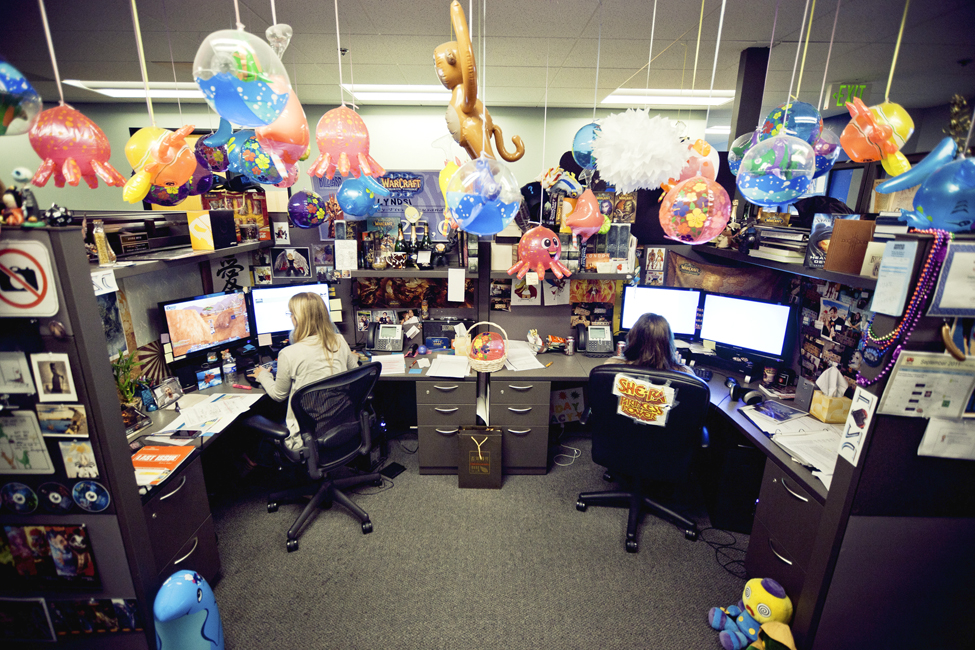 The popular Steam computer game network has started accepting bitcoin in a move aimed at making it easier for players in countries like Brazil and China to make payments.

Bitcoin transactions will be integrated into game shopping from Steam, which is owned by Valve Software and claims over 100 million users worldwide. Users will be able to use any bitcoin wallet to scan and pay for games or other items without revealing sensitive financial information via software from Bitpay.

“Valve reached out to us because they were looking for a fast, international payment method for Steam users in emerging gaming markets in countries like India, China, and Brazil,” Rory Desmond, Bitpay’s director of business development for North America and APAC, wrote in a blog post. “While more users are coming online in in these countries, traditional payment options like credit cards often aren’t available.”

Though many initially thought of the digital crypto currency as a great investment, Bitcoin’s volatile price—peaking at over $1,000 in 2013 and then falling below $200 last year—has dampened enthusiasm.

But Bitcoin usage has been growing as a way to speed and secure financial transactions in parts of the world where the reliability of local currencies and banking systems may be lacking. The number of bitcoin transactions per day exceeded 200,000 for the first time last year and nearly hit almost 250,000 this month, according to Blockchain.info.

Steam allows gamers to purchase and download thousands of games, from the most popular to more obscure and artsy fare, and communicate via Steam’s software while playing.