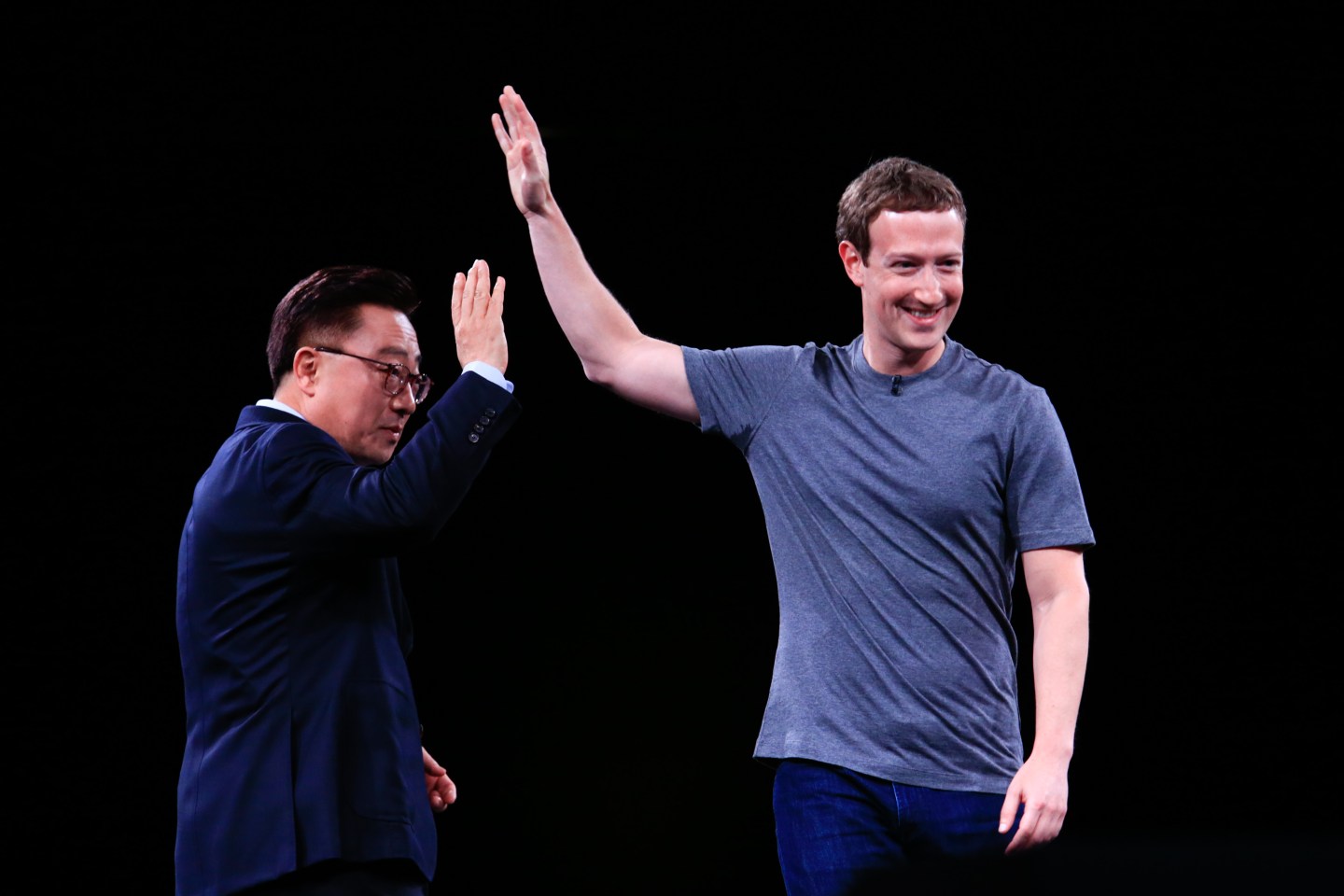 Alongside Facebook’s (FB) first quarter earnings, the social media company announced its proposal for a new third class of shares. In the proposal, owners of Facebook’s existing dual-class stocks will be issued shares in a third, “C” class of stock. The C class will have no voting rights.

It sounds like boring accounting tedium, but it’s important to understand how rich, powerful CEOs like Zuckerberg build and maintain control at their companies. Facebook’s A-class shares give Zuckerberg “supervoting” power that allow him to maintain control over the company, even as he sold shares to venture capitalists and in Facebook’s public offering. Alphabet (GOOG), Google’s parent company, also has a dual-class share structure.

Now that Zuckerberg has decided he will give away 99% percent of his Facebook shares within his lifetime to the Chan Zuckerberg Initiative (the partially philanthropic entity named after him and his wife, Priscilla Chan), he has to figure out how to siphon those shares without losing his controlling stake in the company. One simple way: Take away shareholders’ right to vote on issues of corporate governance!

On the earnings call, Zuckerberg made the case for no-vote shares by offering examples of missteps that Facebook could have made if he had not controlled the company: In 2006, Yahoo offered to buy Facebook for around $1 billion, an offer Zuckerberg probably would have been pressured to take. In 2012, when Facebook went public, shareholders applied intense pressure on the company to start earning money on mobile. But because Facebook was a “controlled company,” it could focus on making the user experience great before going after short-sighted ad revenue, Zuckerberg said. Lastly, Zuckerberg’s control allowed him to drop $1 billion on Instagram that year, a controversial deal at the time that has paid off handsomely for Facebook.

“Facebook has been built by a series of bold moves,” Zuckerberg declared. In other words, what are investors going to do about it? Mount a proxy war? Court takeover offers?

To quote one of Facebook’s recently introduced “reaction” buttons: Haha.

Zuckerberg’s argument is easy to make on the back of the company’s two-year winning streak. Every quarter, it feels like I write the same story about Facebook: All it can do is win, win, win, no matter what. Even as the other digital advertising companies in its sector reported dismal to downright ugly earnings, Facebook this quarter managed to beat analyst expectations, growing revenue by 52% over the same period last year and earning $0.77 per share.

Will investors protest Zuckerberg’s proposal for powerless, no-vote shares? Probably not. But even if they do, as far as voting goes, they’re already in the minority.