The Breast Pump Gets a (High-Tech) Makeover 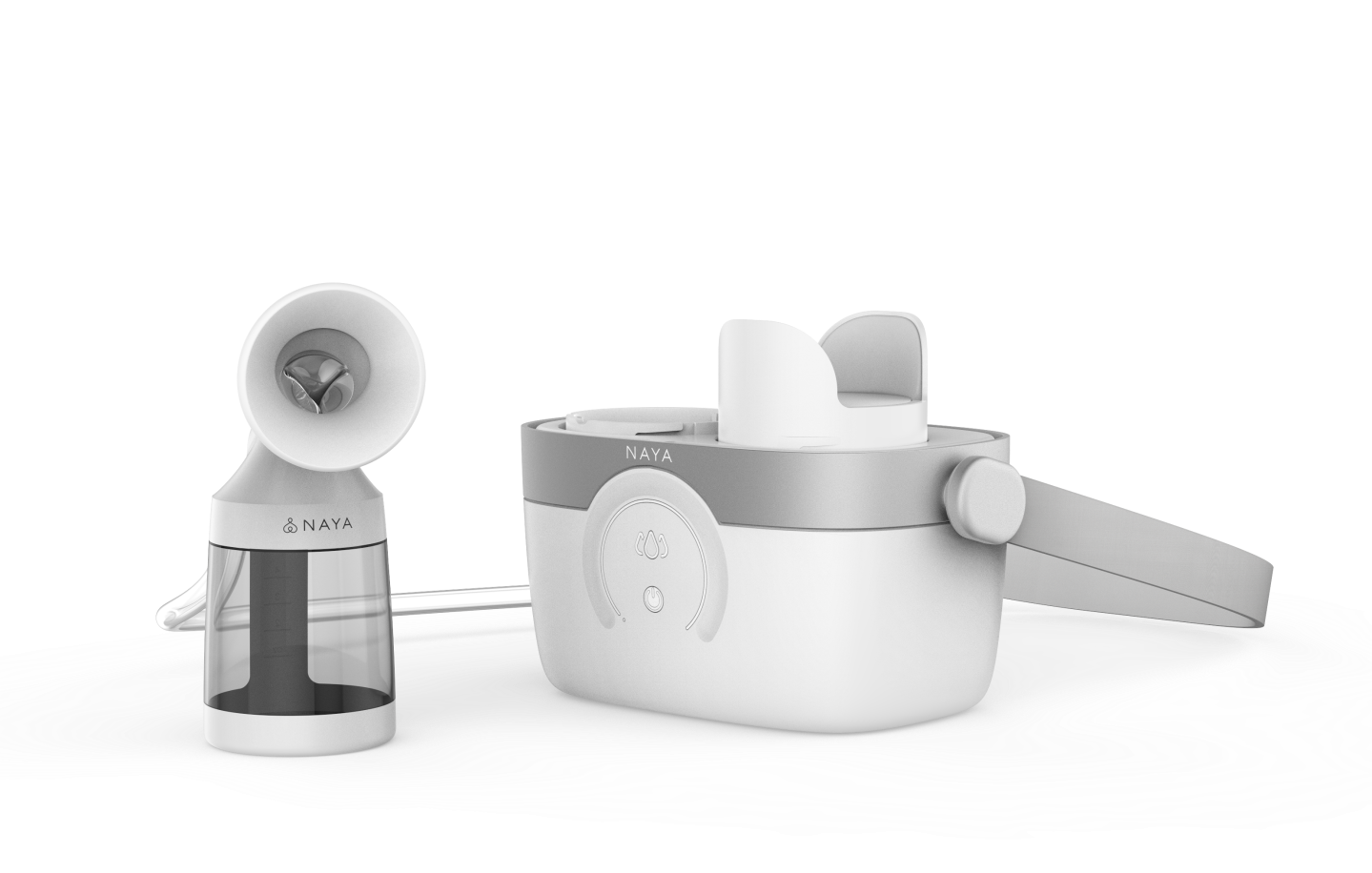 Most Data Sheet readers would probably agree that software is eating the world. But it’s surprising to see how much “eating” remains to be done—the many products and industries that are just now being reinvented using new technologies.

Late last week, a Bay Area company called Naya Health started taking orders for its Smart Pump, a breast pump that uses a water-based hydraulic system instead of the typical air-based suction used in such products. That technology, says company chief executive Janica Alvarez, allows for a machine that more closely mimics the motions of a nursing baby. It is also quieter and has fewer parts to clean than current pumps, claims the CEO and mother of three. (Those of you who have had to replace torn or lost breast pump “membranes” will share my appreciation for the latter feature.) Lastly, the Smart Pump comes with a connected iOS app that tracks pumping sessions.

“To significantly improve the experience, we needed to completely overhaul the breast pump,” Alvarez says.

The former pharmaceutical researcher got the idea for the souped-up milk machine after she had her first baby and struggled with her traditional breast pump. “It was painful,” she says.

Most nursing mothers would rather track their babies’ bowel movements on an Excel spreadsheet (yes, this is really a thing) then pump milk. If the experience isn’t painful for them, it’s certainly time-consuming and frustrating and loud, which can make it hard to participate in conference calls while pumping. To be sure, I have no idea if the Smart Pump truly feels like a superior experience—there’s only one way to find out, and the lactating phase of my life is over—but it does seem quieter than most pumps. And it’s certainly not as much of an eyesore.

Not surprisingly, the Smart Pump costs a premium at $599. It will start shipping in August. More accessories will be added shortly after, including smart bottles that will be able to track your baby’s milk intake. “The mission is making the work experience better for working moms,” Alvarez says.

It will take a lot more than connected breast pumps to make that happen. Now, if only technology could help push for more equal parental leave policies.