Sports Authority Is Giving Up on Getting Out of Bankruptcy 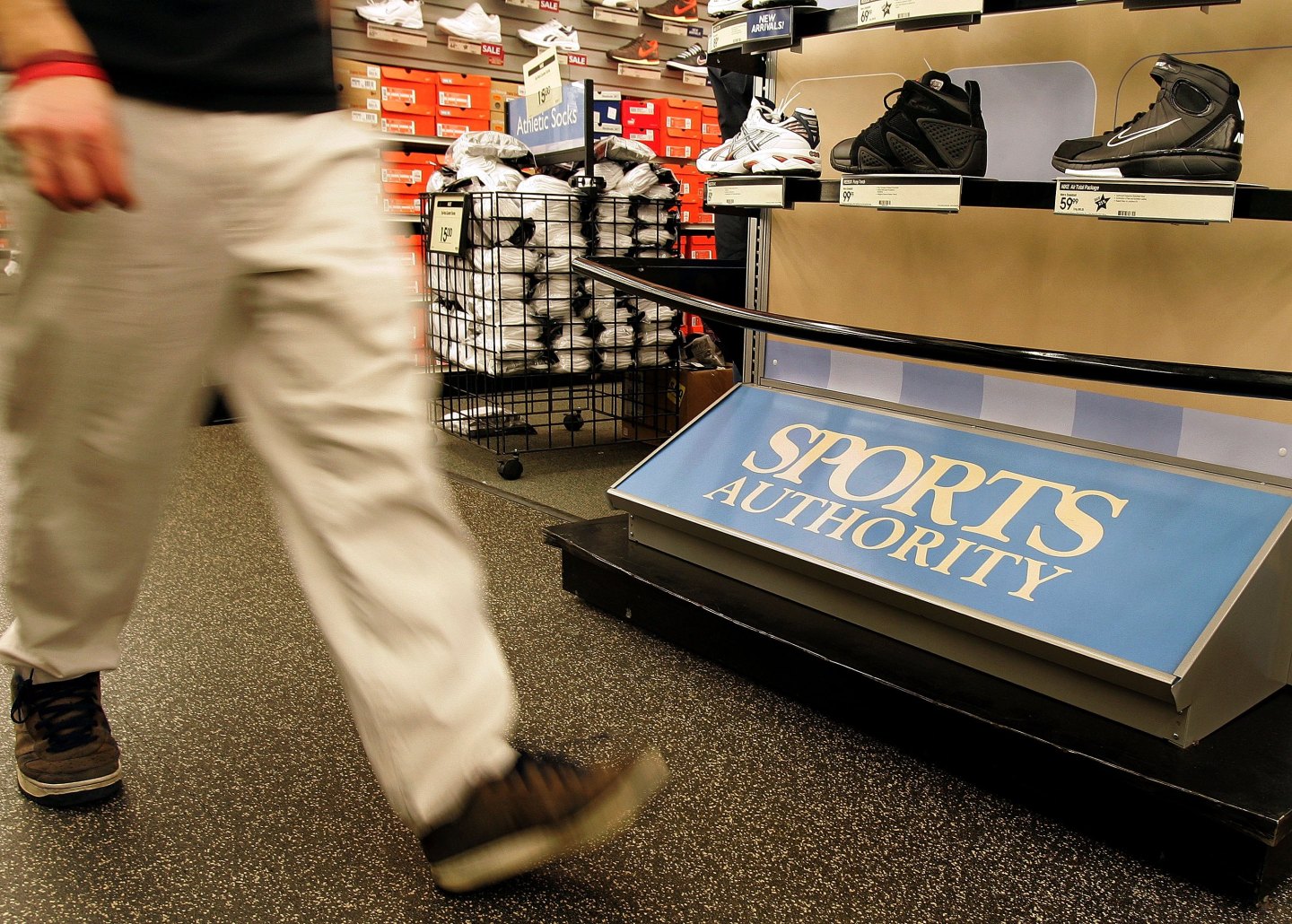 Sports Authority is heading to auction on May 16.

The company, which employs thousands, filed for Chapter 11 bankruptcy protection back in March after it had missed a $20 million interest payment two months prior. Though seeking out buyers had always been an alternative option for Sports Authority, MarketWatch reports that it now appears to be the only option left.

“It has become apparent that the debtors will not reorganize under a plan but instead pursue a sale,” company lawyer Robert Klyman said to a judge on Tuesday at a hearing in the U.S. Bankruptcy Court in Wilmington, Delaware. When Sports Authority first filed for bankruptcy some said that it could potentially be a blessing in disguise for the company, including Fortune. Leaning out could have given them the opportunity to invest in its stores and make them more appealing to consumers by adding in-store boutiques, which have been very beneficial for Dick’s in the past.

Klyman added that “major” bidders are considering jumping in at the auction in May. Though he didn’t name any names, Reuters reported earlier this month that Academy Sports + Outdoors, Dick’s Sporting Goods, and Modell’s Sporting Goods have expressed interest.