EU Warns China Over Its Detention of Hong Kong Booksellers 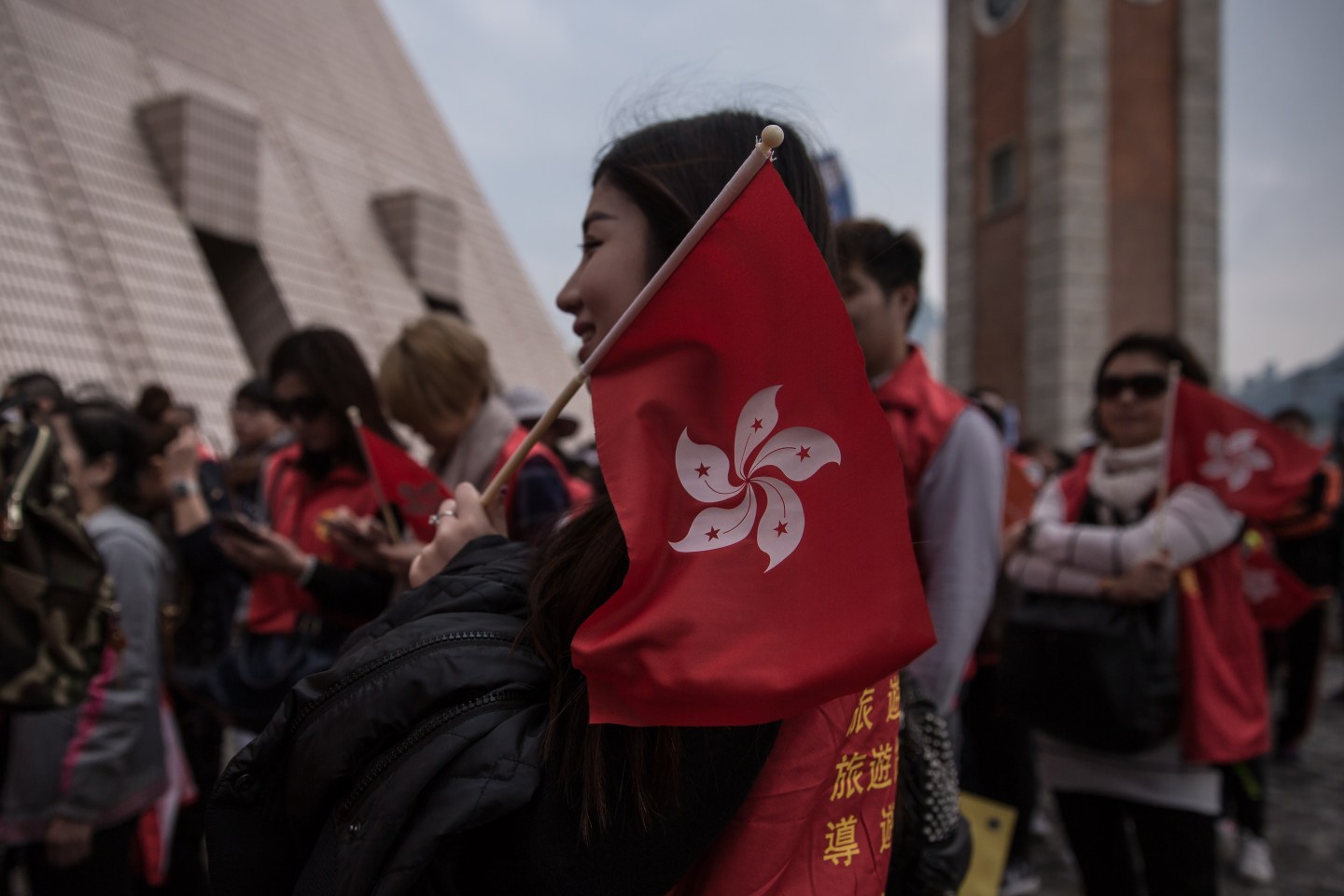 The European Union has rebuked China for impinging on Hong Kong’s autonomy over the detention of five men linked to a publishing house and bookshop carrying material critical of Chinese Communist Party leaders, warning that the territory’s status as an international financial hub was at stake.

The owner of Mighty Current Media, Gui Minhai, turned up in the custody of mainland Chinese authorities after going missing in Thailand late last year. After three staffers were also caught in the dragnet while visiting the mainland, manager Lee Bo—who had expressed concern that his boss may have been targeted over an upcoming book about the sex life of Chinese President Xi Jinping—disappeared from Hong Kong, ending up on the mainland apparently without having officially crossed the border.

The men later insisted in televised “confessions” that they had traveled to mainland China voluntarily, but the case has worried Hong Kongers already fearful of encroachment by Beijing, and is seen as an unprecedented breach of the autonomy Hong Kong was promised when Britain handed it over to China in 1997.

In a report to the European Parliament made public Monday, the European Commission and the EU’s foreign service said the disappearances “called into serious doubt” the functioning of the principle of “one country, two systems,” under which the Hong Kong Special Administrative Region operates.

Pointing out that two of the booksellers were citizens of EU nations—Gui holds a Swedish passport and Lee, also known as Paul Lee, is a British citizen—the report said: “The circumstances of the disappearances were suspicious; the fifth person [Lee] who disappeared from Hong Kong SAR territory seems to have been abducted.”

“The case raises serious concerns about respect for human rights and fundamental freedoms and about the application of [Chinese] criminal law to acts that are not punishable under Hong Kong law,” the report said, calling on Beijing to respect the arrangements for Hong Kong’s autonomy. “The case has potentially lasting implications for Hong Kong’s rule of law and could impact on Hong Kong’s standing as an international business centre.”