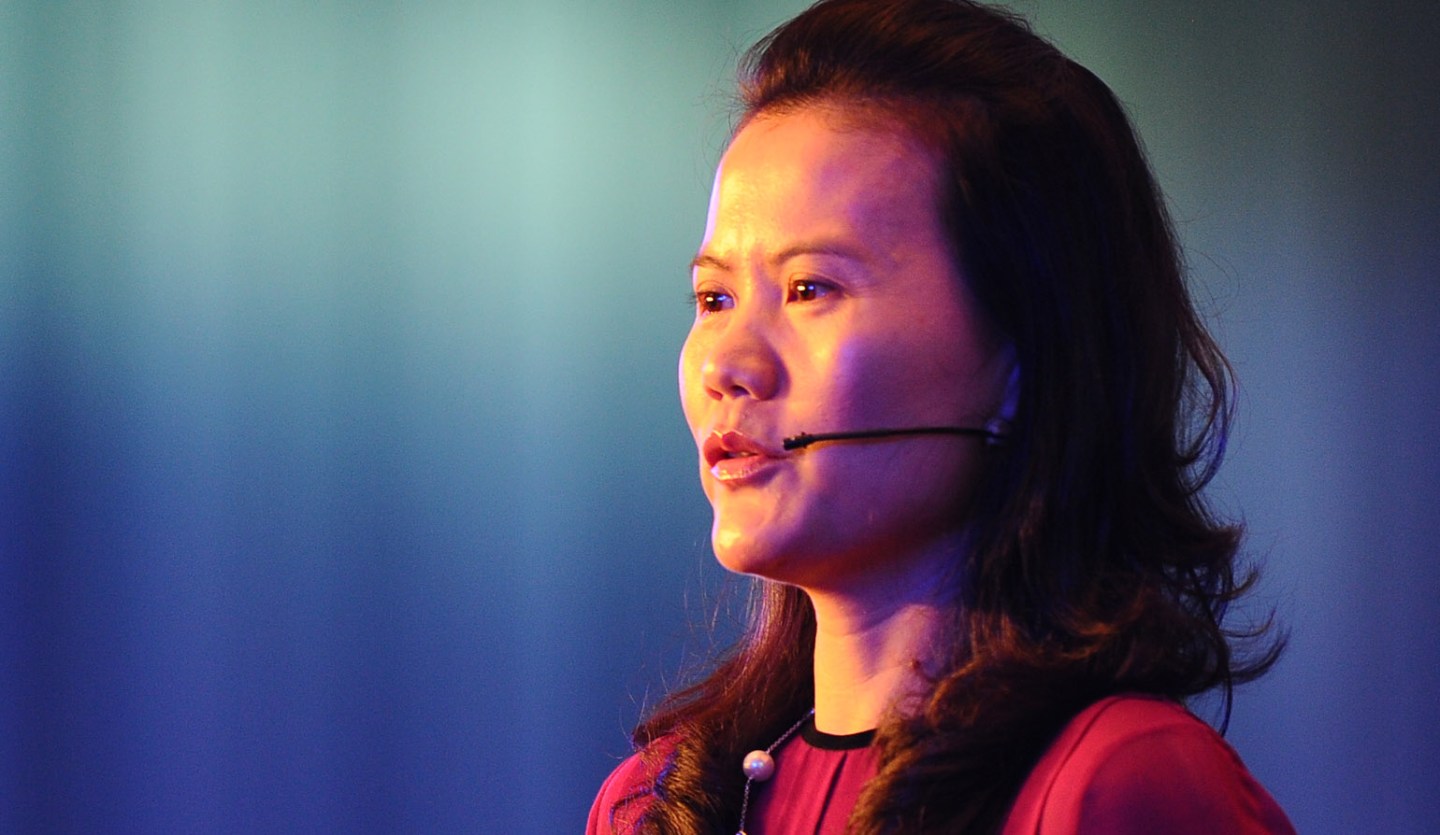 China Investment Corp Capital and CCB Trust, a subsidiary of China Construction Bank, participated in the Series B fundraising, Ant Financial said in a statement on Tuesday.

Ant Financial did not disclose what its valuation was after the round closed, but a person familiar with the fundraising said it is now valued at close to $60 billion.

The Alibaba (BABA) affiliate’s latest fundraising is the biggest ever for a private Internet company. But the company is also much older than its fundraising peers, and is only now gearing up for an IPO after 12 years and a rebranding in 2014.

Ant Financial is among a series of financial technology companies tapping investors for pre-IPO financing to fund expansion as Chinese consumers move more of their banking, payments and investing online.

The company has confirmed plans for an IPO but has previously said it does not have a timeline for the process. It did not comment on the IPO on Tuesday.

“The capital raised in Series B will allow us to invest in the infrastructure, such as cloud computing and risk control, that will underpin our long-term growth in rural and international markets,” said Eric Jing, Ant Financial’s president, in Tuesday’s statement.

The company, though, is now facing strong competition in the form of Alibaba arch-rival Tencent Holdings’s WeChat Payment, which has quietly become one of the world’s largest payments systems.