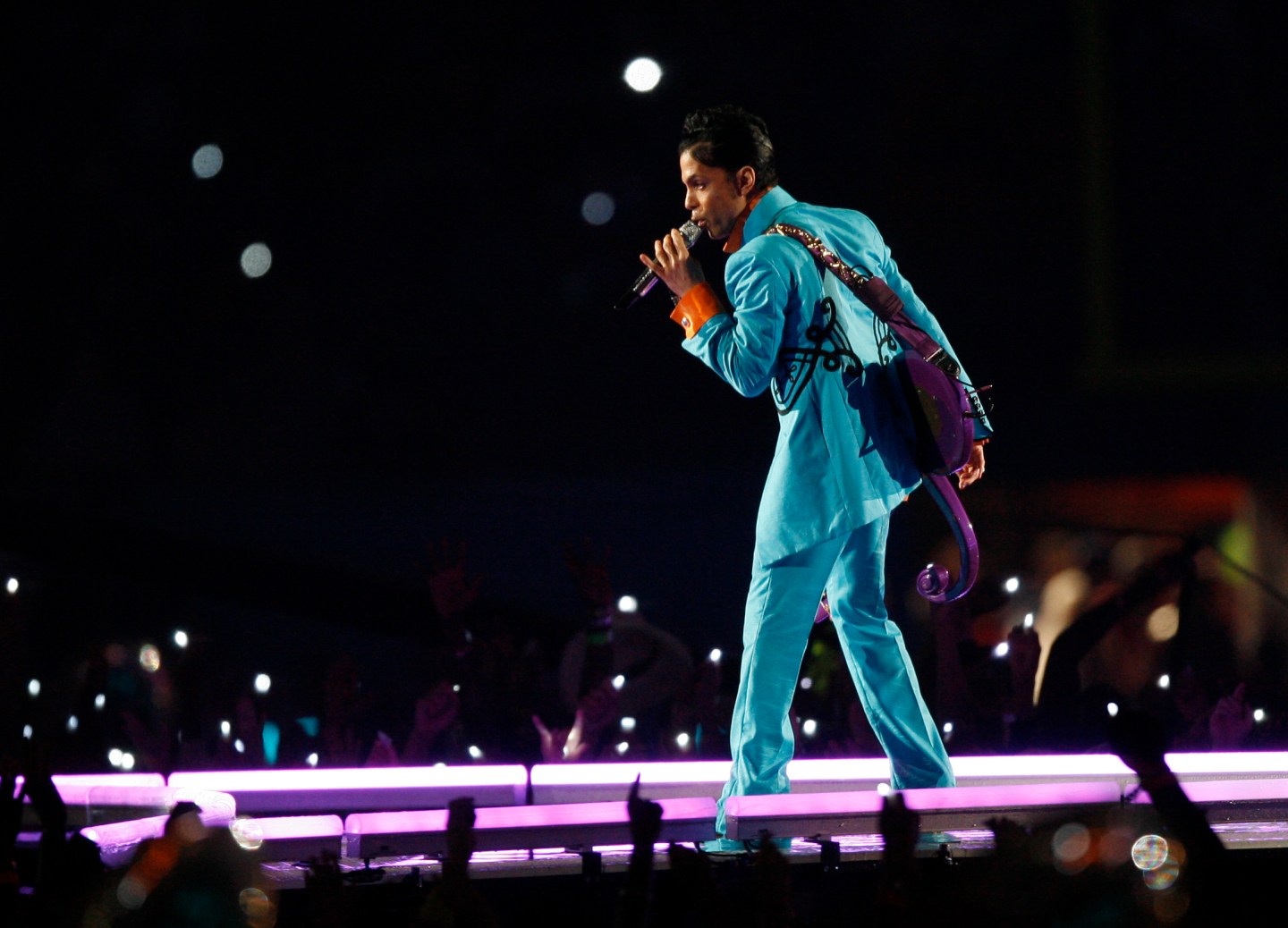 While beloved musician Prince was inspiring fans through his creativity, it turns out he had a secret life as a clean energy philanthropist.

According to Prince’s friend and longtime green advocate Van Jones, Prince was a major backer of Jones’s group Green For All, which has worked on installing solar panels on the roofs of buildings in Oakland. Jones tells SFGate that “there are people who have solar panels right now on their houses in Oakland, California that don’t know Prince paid for them.”

Prince was found dead at the age of 57 last Thursday at his home at Paisley Park in Chanhassen, Minnesota.

Jones says Prince funded many other charitable organizations as well as the solar projects, and that Prince quietly worked behind the scenes on initiatives combatting gun violence and police brutality. According to Reverend Al Sharpton, he donated money to the family of Trayvon Martin, the 17-year-old African American shot by a white neighborhood watch volunteer in Florida.

For more of Prince’s most influential moments, watch:

The nonprofit’s website paid tribute to Prince through a short note:

#YesWeCode would like to honor Prince and thank him for his inspired vision for #YesWeCode. Prince’s commitment to ensuring young people of color have a voice in the tech sector continues to impact the lives of future visionaries creating the tech of tomorrow.

Prince, at times, had a love-hate relationship with technology. He was a pioneer of the early Web, and he was one of the first musicians to sell an album online. However, in recent years, Prince spent time removing much of his music from the Internet.

Last year, Prince moved all of his music over to steam exclusively online via the service Tidal, which is owned by fellow musician Jay Z. Prince said on Twitter at the time, “Essentially, streaming has offered labels the ability to pay themselves twice while reducing what is owed to artists…” The year prior, Prince removed all of his music from YouTube.