These 3 People Will Fund Your Divorce 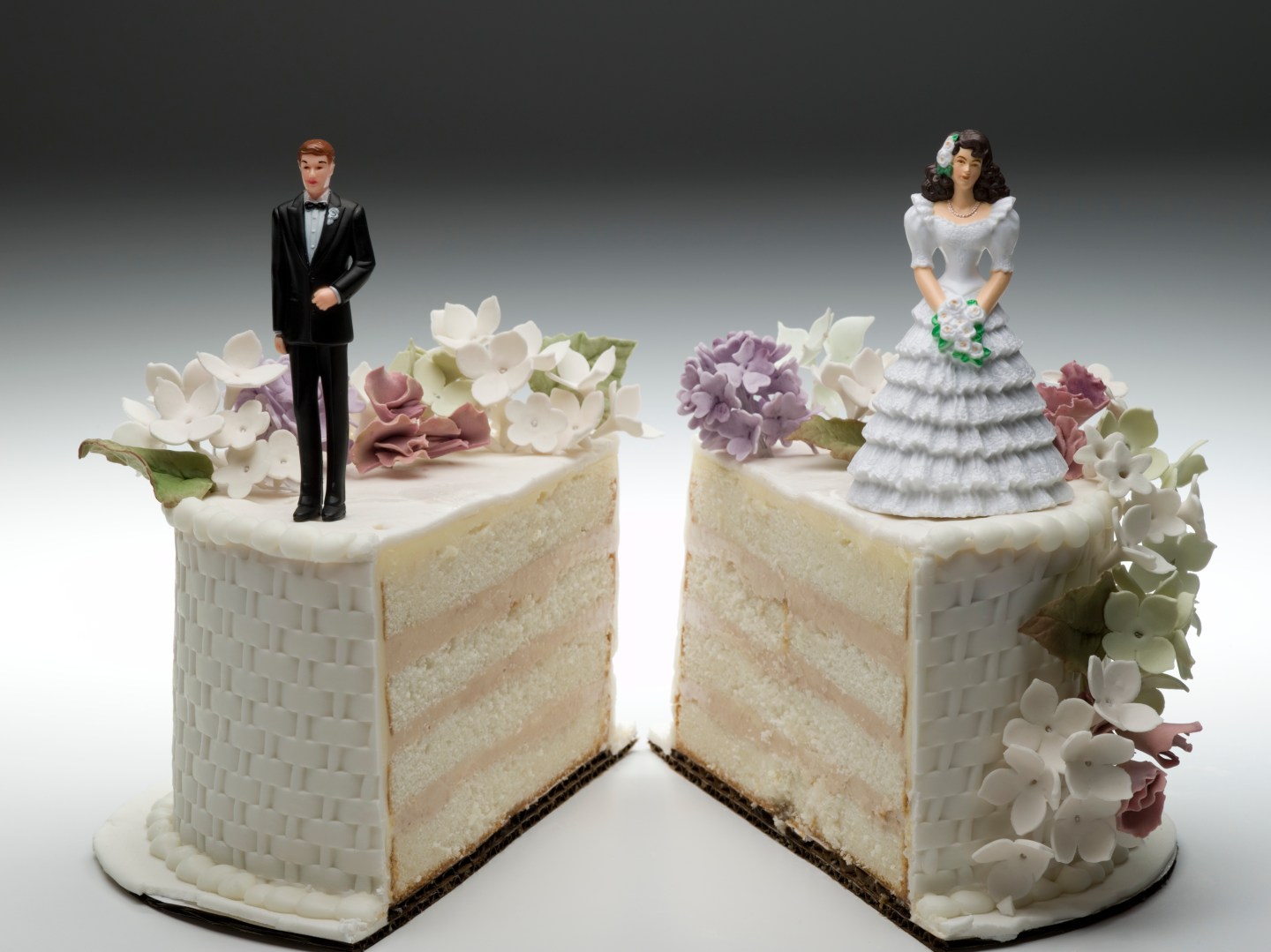 Divorce is painful and time-consuming. It’s also expensive. According to a survey by Avvo, an attorney referral, rating and information service, the average divorce cost $15,000 in 2013.

The service also conducted a study that year which found that 58% of people without children cited cost as their top concern in weighing a divorce, outpacing division of property, the amount of time the proceeding would take, or the amount of alimony.

One might think that this issue wouldn’t be a concern for the 1%. After all, can’t they just find the equivalent of the average divorce settlement lodged between the couch cushions? Well, even spouses of billionaires who are hoping to score good settlements don’t always have the unlimited capital required to see through the drawn-out and financially burdensome divorce process. For them, there is a solution — divorce funding.

Take Patricia Cohen, ex-wife of Steven Cohen, the founder of the SAC Capital Advisors hedge fund whose estimated net worth is $12.7 billion, according to Forbes.

The couple had divorced in 1990, but years later, Ms. Cohen claimed that her ex-husband owed her millions of dollars that he concealed during the decades-old divorce proceeding. According to her attorney, Gerald Lefcourt, she pursued divorce funding in order to have a fair shot at challenging her billionaire ex-husband in court.

According to the New York Times, a New York City divorce funding business called Balance Point “signed a deal with Ms. Cohen in the summer of 2013 to provide Ms. Cohen with about $1.2 million to continue her litigation.”

Without Ms. Cohen’s financial ability to continue litigation, “Mr. Cohen had no real motivation to settle with her,” Forbes wrote of the ongoing proceedings. “Now that she can fund the suit, he can’t ignore it.”

Stacey Napp, CEO of Balance Point, disputed press accounts but wouldn’t provide any specifics. “Balance Point has never indicated that it provided funding for any particular case,” she said in an email to Fortune. “FYI, our policy is not to comment on any funded case unless a client asks us to do so.”

Divorce funding companies don’t all operate in the same way, and they aren’t all paid in the same way. Some take a percentage of the final proceeds, some charge a flat fee and others charge only the interest on the money spent to finance the case. Fortune takes a look at three of the best-known players in this new industry.

CEO: Stacey Napp
Backstory: Napp opened the business in 2009 after enduring a divorce of her own as the “out-spouse,” or the one who’s not in charge of a couple’s finances. The so-called “in-spouse,” who controls the couple’s money, will often draw out a divorce proceeding until the out-spouse has run out of money, she claimed. “This is a tried and true game plan,” she said.
Who her clients are: Napp said that the company’s average client has been married for at least 12 years and has significant wealth, perhaps $12 million. But usually the client comes to her because the litigation process has been grinding on for years, with little to show for it.
Weird story: “We have a client who was actually offered a wheelbarrow, one goat and a ladder, while the husband had managed to transfer to family and related entities approximately 1,000 acres of prime agricultural land,” she said.
How clients are charged: Balance Point takes a percentage of whatever the client wins. She wouldn’t say how much.
What clients say:“I am told by clients that more valuable than the money we provide is the support to clients, which in and of itself has been a 24/7 business,” she said.

CEO: Brendan Lyle
Backstory: Lyle hails from Australia, where he worked as a barrister and saw clients exploited by wealthy spouses on a repeated basis. This inspired him to found BBL Churchill in 2012.
Their average loan: According to The Economist, BBL’s average loan is approximately $300,000 in New York state, with a typical interest rate of approximately 16%. The size of the loan is less outside of New York state, unsurprisingly.
How clients are charged: BBL Churchill doesn’t charge fees or take a percentage of settlements. Rather, it says it charges interest on the money spent on the case. “Borrowers are approved for a certain amount based on their assets, case specifics and what they need,” he said. “They then draw down each month for what they need — rent, legal expenses and experts — and that amount is what they pay interest on.”
Why he founded the business:“It really gutted me time and again, people who’d given up college or a career to support their significant other, who became incredibly successful financially and wanted to move on,” he said. “Imagine being in a partnership where you’d sacrificed and then find you have no income or credit history and can’t get a loan to hire a lawyer or pay rent.”

CEO: Nicole Noonan, Esq.
Backstory: Noonan used to practice matrimonial law, and often, prospective clients didn’t have the money to see a divorce through to a favorable settlement. “There was the stay-at-home mom that gave up her career to support her husband and raise children,” she recalled. “When she caught him cheating and asked him for a divorce, he promptly moved out, cut off her credit cards and hired a well-known divorce attorney.”
Why she founded the business: Noonan wanted Novitas US to bring “equality through equity” via divorce funding, which would allow clients to hire experts that they would never have been able to retain otherwise.“The quality of the attorney can be matched with funding,” she said. “Where one spouse is able to hire a leader in the matrimonial bar, the other, without funding, might be forced to hire an attorney fresh out of law school.”
How clients are charged: Novitas US charges a monthly fee, but only collects it when a settlement is reached. Noonan only wishes that she could have given this service to clients in the past.
Philosophy: “Divorces are typically unplanned and leave the non-moneyed spouse financially unprepared,” she said. “While there may still be heartache, there is less of a headache with funding.”