Here’s How to Be a Better Negotiator 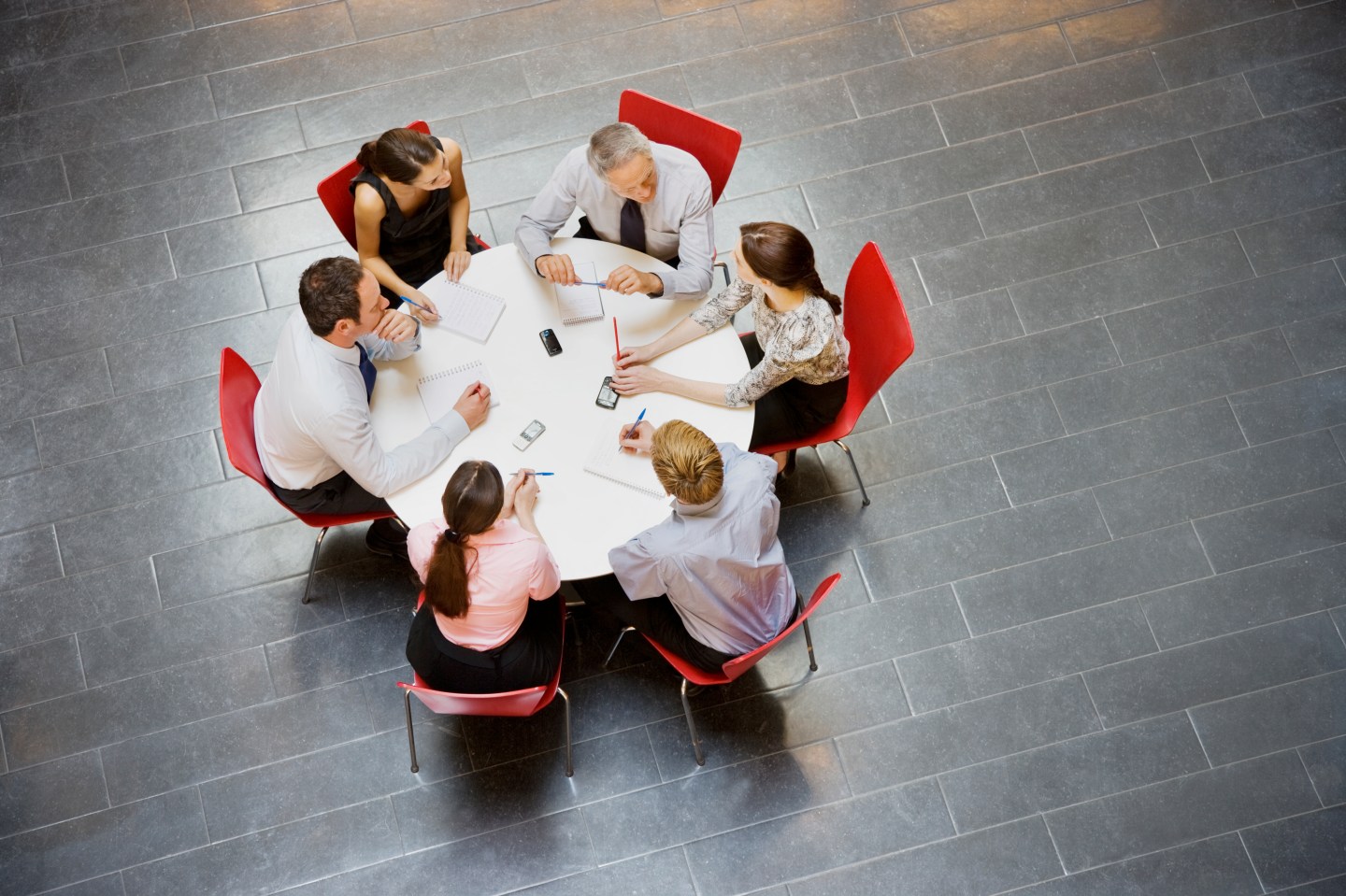 The Leadership Insider network is an online community where the most thoughtful and influential people in business contribute answers to timely questions about careers and leadership. Today’s answer to the question: How can you be a good negotiator? is written by Lauren Stiller Rikleen, president of Rikleen Institute for Strategic Leadership.

There are many ways to be a good negotiator, but deciding which kind you want to be requires an answer to one fundamental question: How do you want to be viewed when the negotiation ends?

The simple fact is that people get what they want in all kinds of ways. Some succeed by a deliberate give-and-take process where each concession must be met with a gain. Others may choose to negotiate by attrition, holding on to a position until the other side is worn down. And a few may simply bully their way to a resolution, using their leverage to win at any cost. Lastly, there are those who negotiate by looking for ways to expand the issues under discussion in order to maximize the options available. Each of these styles are capable of getting you the results you want. But perhaps more important, is the impact on your reputation and how it will affect future negotiations.

See also: The Biggest Mistake You Can Make When Negotiating

Those who painstakingly attend to a scorecard in each negotiation risk being viewed as someone who cares more about process than outcome. When a negotiation is reduced to a ledger sheet, it becomes difficult to develop creative outcomes. Those who impose such rigid tit-for-tat solutions eventually are viewed as people who lack either the willingness or the ability to participate in joint problem-solving efforts, limiting their value in the workplace.

In fact, some individuals become unyielding in their positions when faced with an issue that would benefit from a negotiated resolution. That style can contribute to a workplace where frustration replaces conversation and rigidity overrules transparency. Those who rigidly cling to their positions are viewed as intransigent, and stand in the way of positive change.

Yet the worst negotiators are those who bully others into submission resulting in one-sided decision-making processes that leave others demoralized. Workplace bullies may think they are getting what they want, but the impact on their reputation is irreparable. They are viewed as obstructionists who get their way through fear. Once the power dynamics change, however, the workplace bully is left without allies and often without a job.

The most effective negotiators are those who listen carefully to the articulated positions of those on the other side of the table and see these stated positions not as barriers to overcome, but as a starting point for creative problem-solving. Each conversation is an opportunity to listen and then think creatively about what has not yet been explored as a potential resolution.

The bottom line is that one’s reputation is critically important to the outcome of a negotiation. A good negotiator will take great care to build trust and good will into every problem-solving process. That reputation will serve as the foundation for all other negotiation skills. Preserve that foundation well, and you will be able to develop a rock-solid set of skills to help you face each negotiation with confidence, creativity, and success.