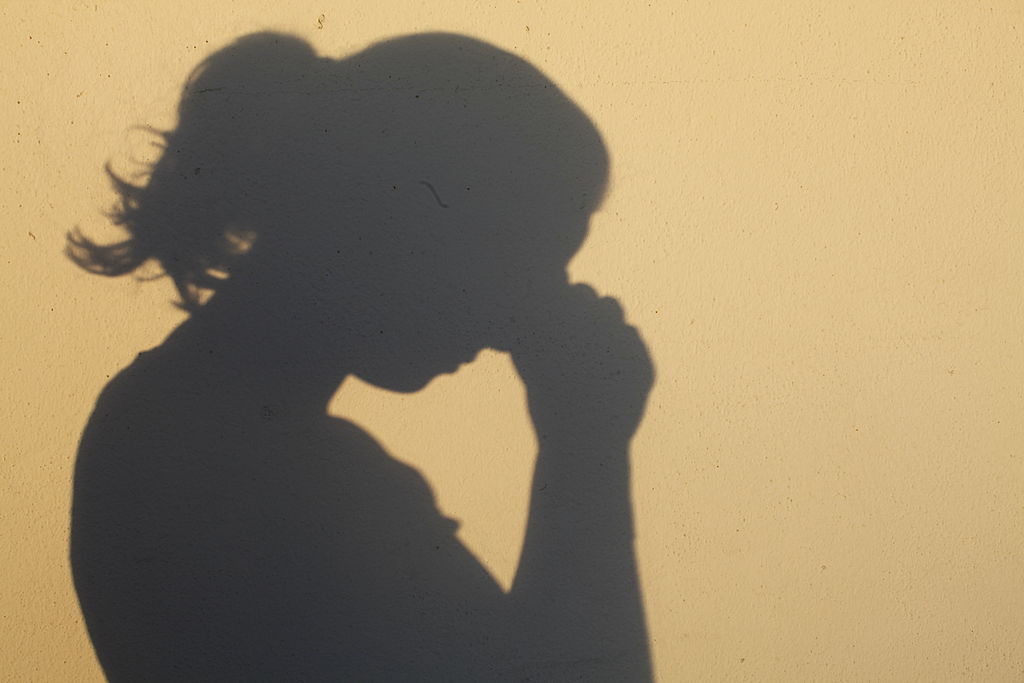 According to a new report by the Centers for Disease Control and Prevention, suicide rates have increased over the last 15 years. While this is the case for both genders and most age groups—the exception is people older than 75—the rate of increase is particularly alarming for girls between the ages of 10 and 14.

The number of girls in that age group that has committed suicide has jumped 200% from 1999 to 2014. The rate of suicide for boys in that age group, on the other hand, has increased by 37%, according to the CDC.

The rate at which women are committing suicide are growing faster than men in every age group, and is the greatest among middle-aged women. There were six deaths for every 100,000 women aged 45 to 64 in 2014, a number that represents a 63% increase from 1999. During that same period, the suicide rate among men rose by 43%.

The report offers no explanation as to the reasons for the trend. The New York Times spoke to a number of experts on the topic, who cited social changes—such as higher divorce rates—and the economic downturn as possible reasons for the increase in suicide rates overall. These explanations, however, do little to shed light on why young girls are taking their own lives.

NPR spoke to Arielle Sheftall, a postdoctoral research fellow at the Center for Suicide Prevention and Research at the Research Institute at Nationwide Children’s Hospital in Columbus, Ohio, who studies the risk factors that might push a depressed child or teen to attempt suicide. One hypothesis about what’s going on with girls is puberty, which tends to hit girls around 11 years old.

“Research has shown that puberty, unfortunately, is associated with the onset of psychological disorders, specifically depression,” Sheftall told NPR.